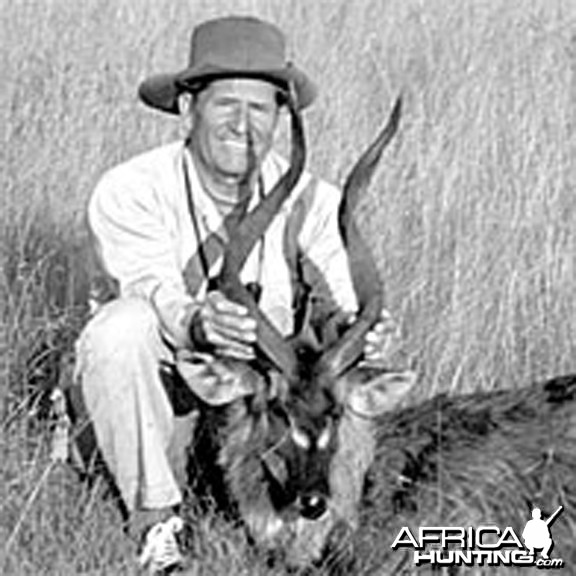 CJ McElroy was a truly remarkable individual. His formal education ended when he was eleven years old. Yet he earned money as a trapper, a hobo, dance hall bouncer, dam construction worker, a stint in the Merchant Marines and in the end became an eminently successful businessman (founding the largest floor covering sales company in Southern California). Yet his main lifelong passion was big game hunting. After going on his first safari in 1959, “Mac” founded the Southern California Safari Club (1966) and Safari Club International (1972). He won the Weatherby Big Game Awards in 1969... 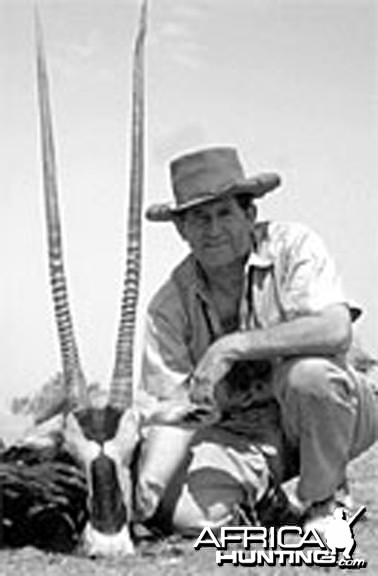 In a 50-year lifetime of hunting, Mac hunted on six continents, took hundreds and hundreds of top ranking record book trophies, and made friends with hunters (professional and sport hunters) from all walks of life. It has been said by many sportsmen that nothing compares to hunting truly free ranging mountain game animals in a rugged and natural terrain. Whether you want to read about the Grand Slam of North American wild sheep, the Super Slam of the World's Wild Sheep, markhor in Pakistan, ibex on several continents, or European and South American mountain game, it is all here in this one volume. Hunting mountain game is regarded as one of the physically most challenging, most demanding of all big game hunting endeavors. It is also accorded the "highly rewarding" status when that head of heads is finally resting by your feet on a mountainside. 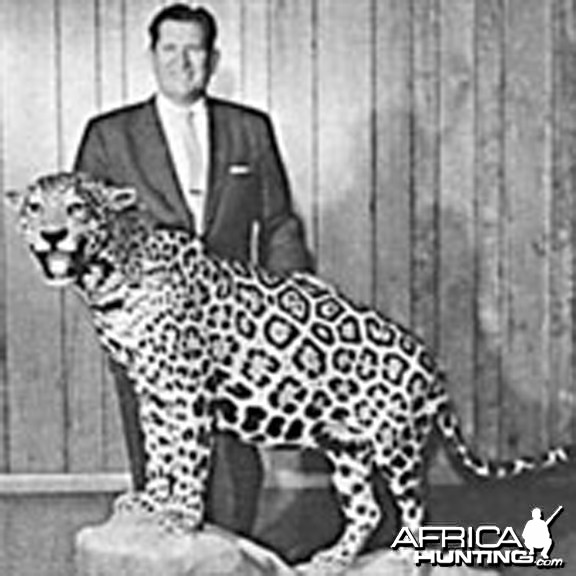 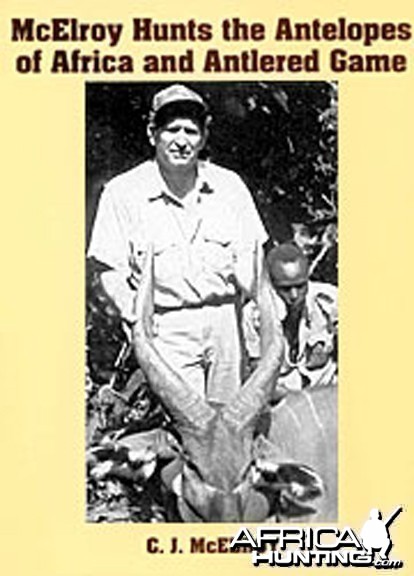 McElroy Hunts the Antelopes of Africa and Antlered Game by C.J. McElroy

McElroys intriguing thing about mountain game hunting is that no matter how much technology changes the way you do things in general, this particular sport will not change. The trophy hunter must still climb high, trek on foot and use spotting scopes to find his or her trophy and then make the final stalk on foot. Whether you are just starting a quest for the world's mountain game, or are already a dedicated hunter, McElroy Hunts Mountain Game will both thrill and enthrallment . Safari Club International was founded by C.J. McElroy, a big game trophy collector with a sixth-grade education who claimed to be the greatest hunter in the world. 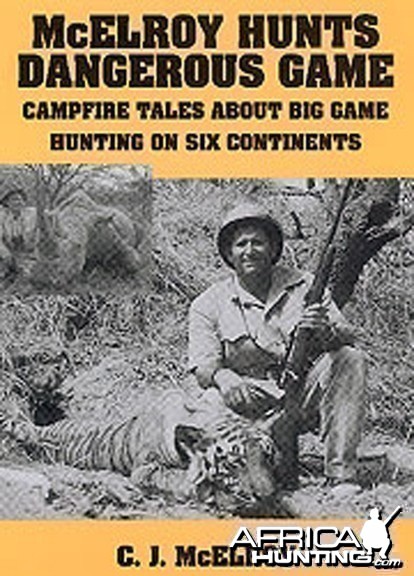 McElroy Hunts Dangerous Game by C.J. McElroy. Campfire Tales About Big Game Hunting on Six Continents. A veteran of 56 African safaris in 20 countries, 41 safaris in Europe and Asia and 62 in N. America - all while working and founding Safari Club Intl as well. Mac has spent a lifetime hunting dangerous game-the kind that can and will kill the careless hunter if given a chance. This Mac's fourth book and his best, appropriately dedicated to the trophy hunters of the world that walk that extra mile or climb that extra 1,000 feet to obtain a fine trophy and to the PHs who have shown him the way and shared campfires with him. This large format, great reading book is crammed with story after story about hunting dangerous game-all recounted with that natural story telling ability that has made Mac so well known to everyone in the hunting and literary world. Amazingly Mac's almost 450 trophies, taken over the last 40 years, still rank in the top 20 percent of the record books. His hunting career is unlikely ever to be matched by any other sport hunter.