Citizens who decide to remain in Burkina Faso despite this travel warning should maintain situational awareness at all times and register their presence within Burkina Faso with the Embassy by enrolling in the Smart Traveler Enrollment Program.

The security environment in Burkina Faso is fluid and the potential for attacks throughout the country, including in Ouagadougou, remains. On January 15, armed assailants attacked civilians at the Splendid Hotel and Cappuccino restaurant with gunfire and explosives. People from 18 different countries were murdered in the attack, including one U.S. citizen. Violent extremist and militant elements, including al-Qaeda in the Lands of Islamic Maghreb (AQIM) and al-Murabitun, have claimed responsibility for the attack.

Also on January 15, two gendarmerie officers were killed in an attack on their patrol near the mining town of Tinakoff (10km from the Malian border) and two Australian citizens were kidnapped in Baraboule, near the border with Mali. They are allegedly being held by a group with links to al-Qaeda.

In 2015, a Romanian citizen was kidnapped at the Tambao manganese mining site (near the Nigerien border) by the extremist group al-Murabitun; gendarmerie outposts in Oursi and Samorogouan were attacked and several people were killed; and a complex attack (involving improvised explosive devices, RPGs, and small arms) on a gold convoy near Djibo resulted in one death. Investigations into these incidents are ongoing.

The U.S. Embassy has placed restrictions on official government travel to Dori, Djibo, the road that connects these cities, and all areas north of that road. Embassy personnel are also prohibited from traveling to or staying at Parc National du W (Parc W), the regional national park located on Burkina Faso’s southeastern border with Niger and Benin. U.S. citizens are encouraged to follow the same guidance.

I am not sure if we have any AH members traveling to Burkina Faso.

Between the countries which are closed to hunting as a matter of law, and now those like Burkina Faso and CAR which are closed for all practical purposes, the range of hunting areas is becoming more limited as time passes.
B

I wonder how dangerous it is really considering it is a hunting trip. I find a rifle in hand to be comforting. Al-Queda and Boko Haram and all them seem to prefer soft targets.

Something about a kid with a gun who places very little value on my life I would find distracting.

Bert the Turtle said:
I wonder how dangerous it is really considering it is a hunting trip. I find a rifle in hand to be comforting. Al-Queda and Boko Haram and all them seem to prefer soft targets.
Click to expand...

Well, I wouldn't let an attack in a city bother me - wrong place, wrong time, could happen in lots of places. But the kidnappings and murders in the countryside, including in the hunting areas, is something to worry about. While hunting in a corner of Cameroon, not far from both CAR and Congo, we came upon some abandoned camps in the jungle which looked to have been used by military/rebels, likely fleeing crackdowns in both CAR or Congo. Even with a gun in hand, I would not have wanted to meet a contingent of rebels, armed undoubtedly with AK's. Between you and your PH you'd be lucky to have 6-8 shots between you. The people you'd be shooting at may not be great shots, but they can put a lot of lead in the air. And a white face stands out in these places. It means money. While that may ultimately save your life, it's not something I'd like to count on. And of course, once you start shooting at them, you better get them all, or the white face won't help you one bit.

There are other places to hunt until this calms down.

I'm with you.
I wanted to head in to CAR with CAWA and the flat out disintegration had most Outfits leaving. CAWA was the last to leave.
If the people who live/work there, speak the language all go and pull up stakes I'll accept the message. 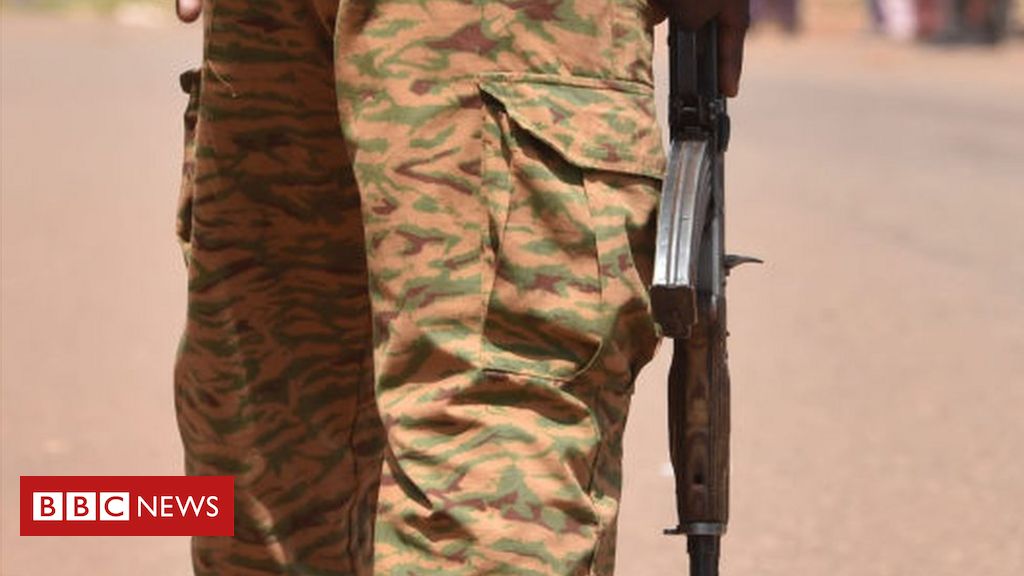 And just a couple of years ago I was all hot to trot to go hunt there! Started getting really nasty about that time and I bailed just shortly before firming up a hunt.
I

Bert the Turtle said:
I wonder how dangerous it is really considering it is a hunting trip. I find a rifle in hand to be comforting. Al-Queda and Boko Haram and all them seem to prefer soft targets.
Click to expand...

Well I quess you can negotiate some cheap hunts there or in Northern Moz seeing as you will be having a rifle in hand......who knows they may even pay you to take out some.....free safari....bargain....

And the bad guys are carrying AK's and grenades, and the hunter likely a bolt action.

IvW said:
Well I quess you can negotiate some cheap hunts there or in Northern Moz seeing as you will be having a rifle in hand......who knows they may even pay you to take out some.....free safari....bargain....
Click to expand...

I mean that comment was made over 5 years ago before it was totally over ran.
You must log in or register to reply here.