Good day members. Here is a Brenneke 7x64 rifle for sale. It really is an old beautiful rifle with a rich history. Here are photos and some history regarding this rifle. The price is R26 000. 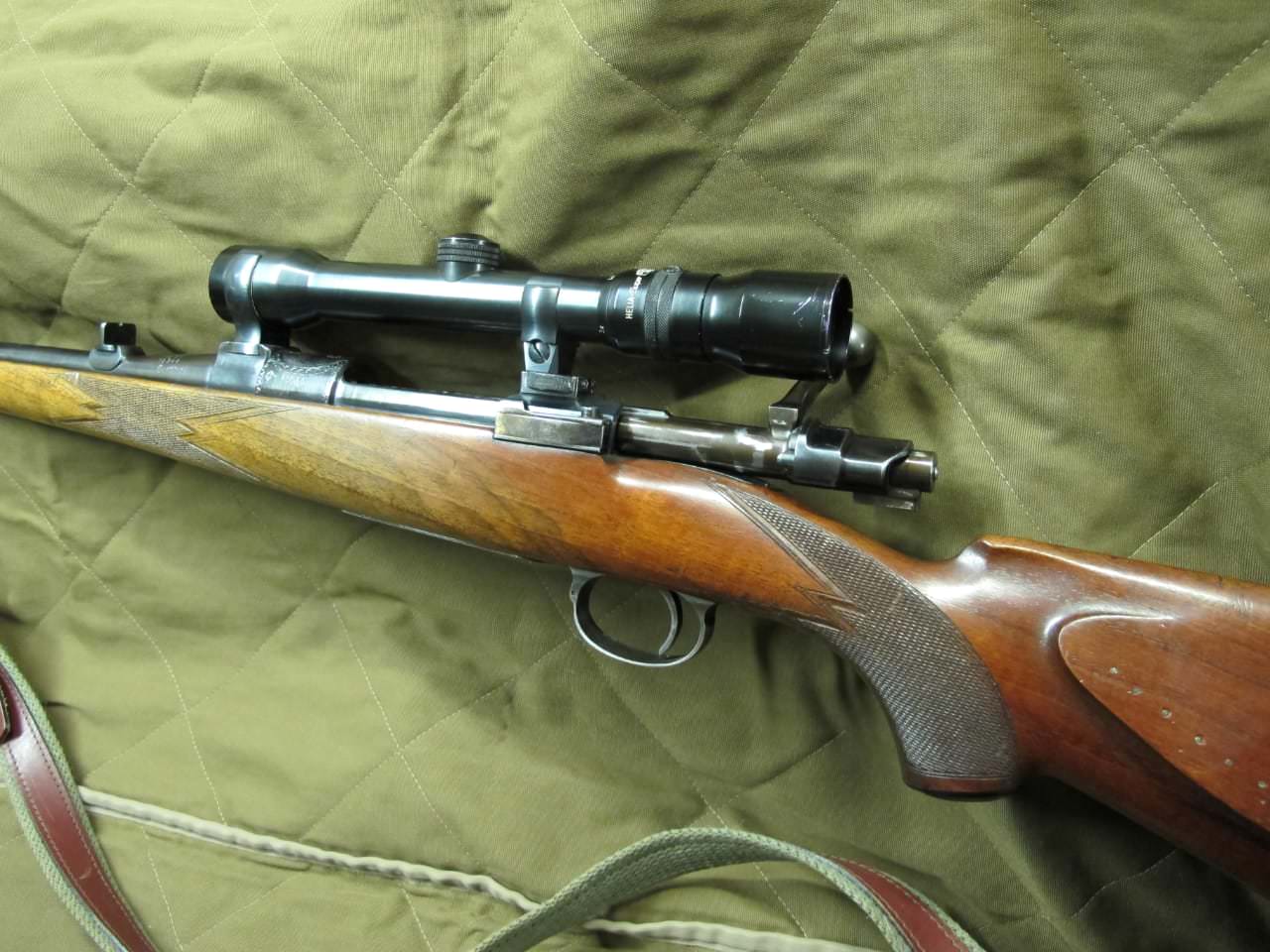 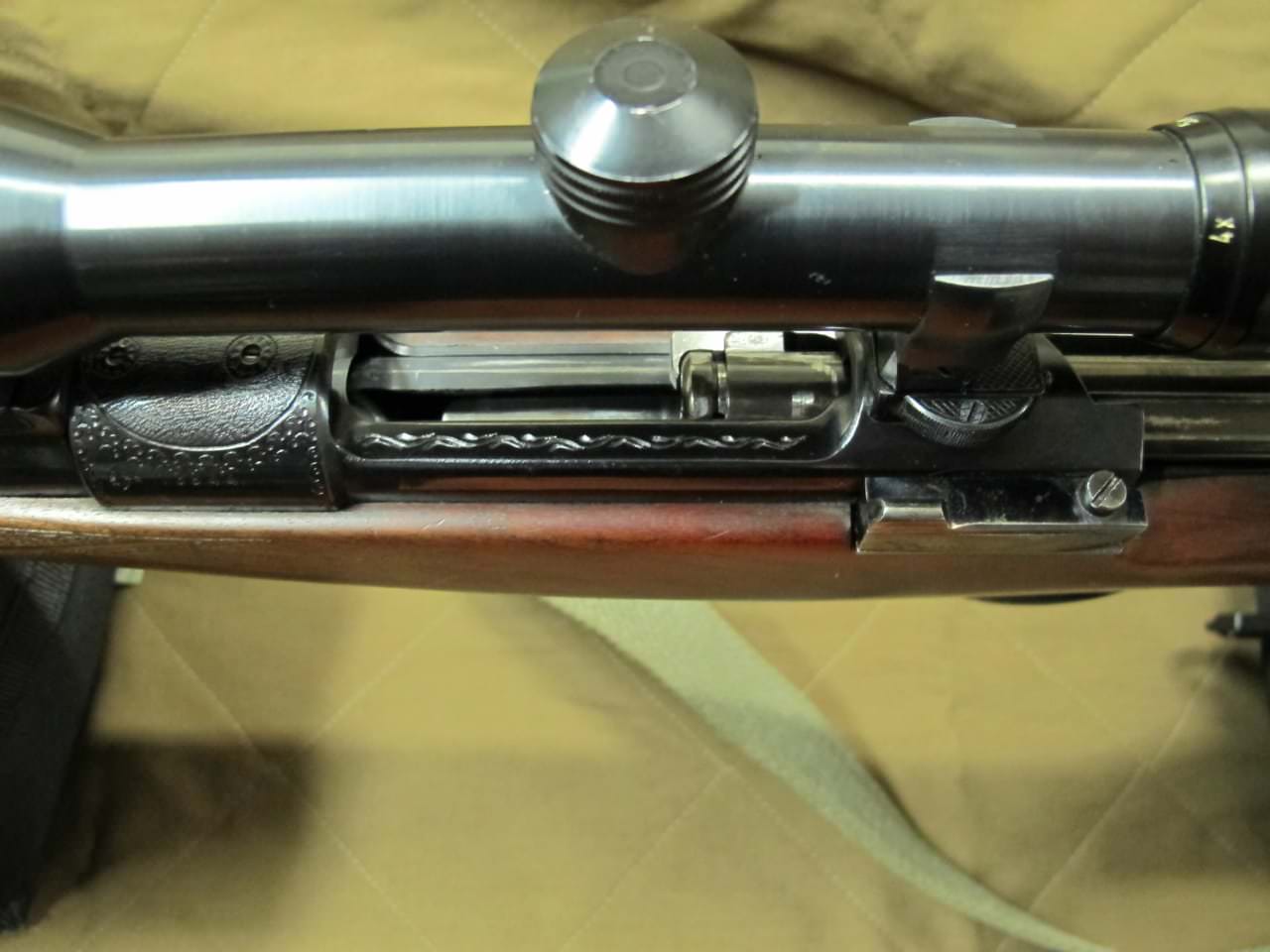 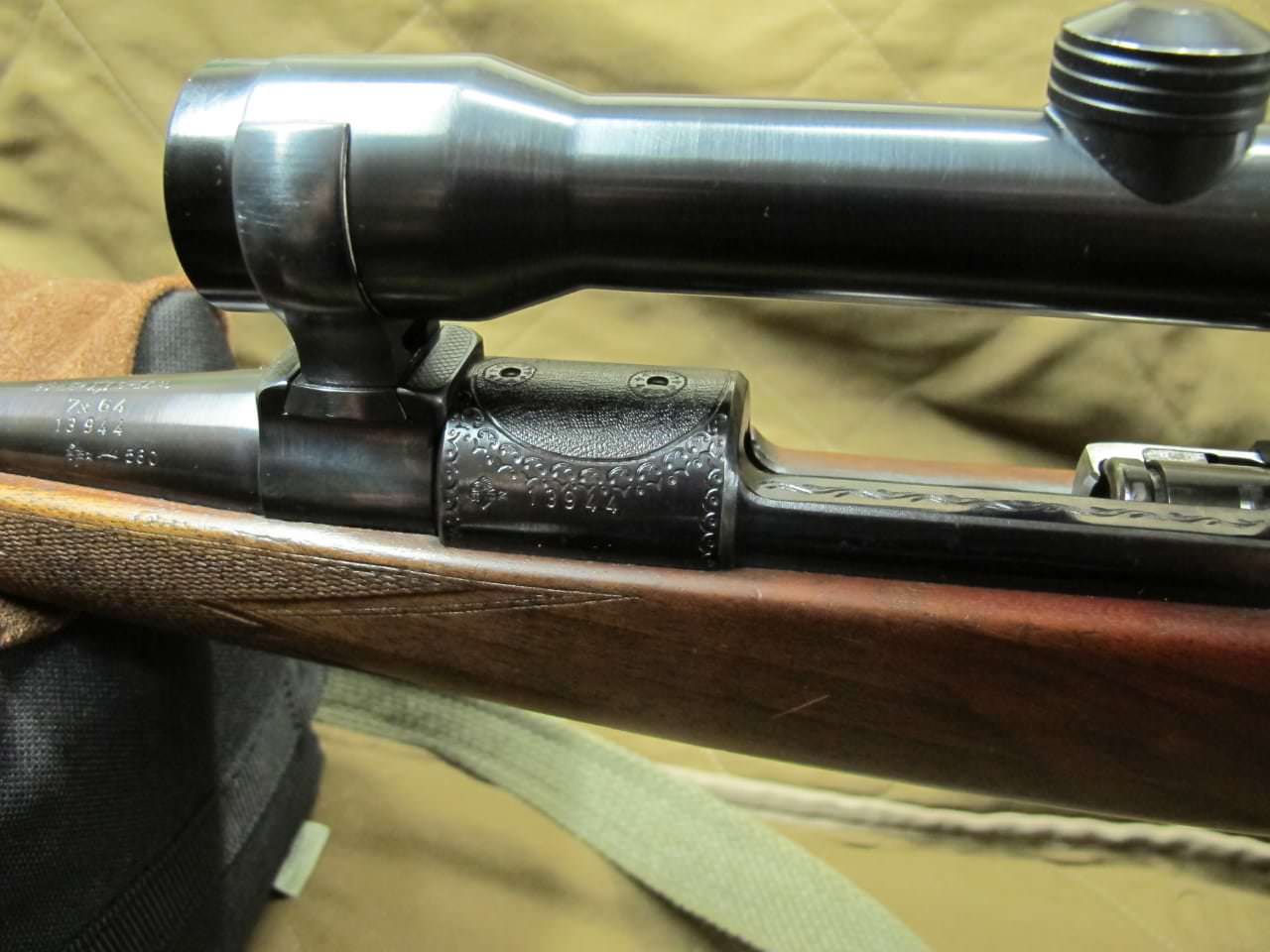 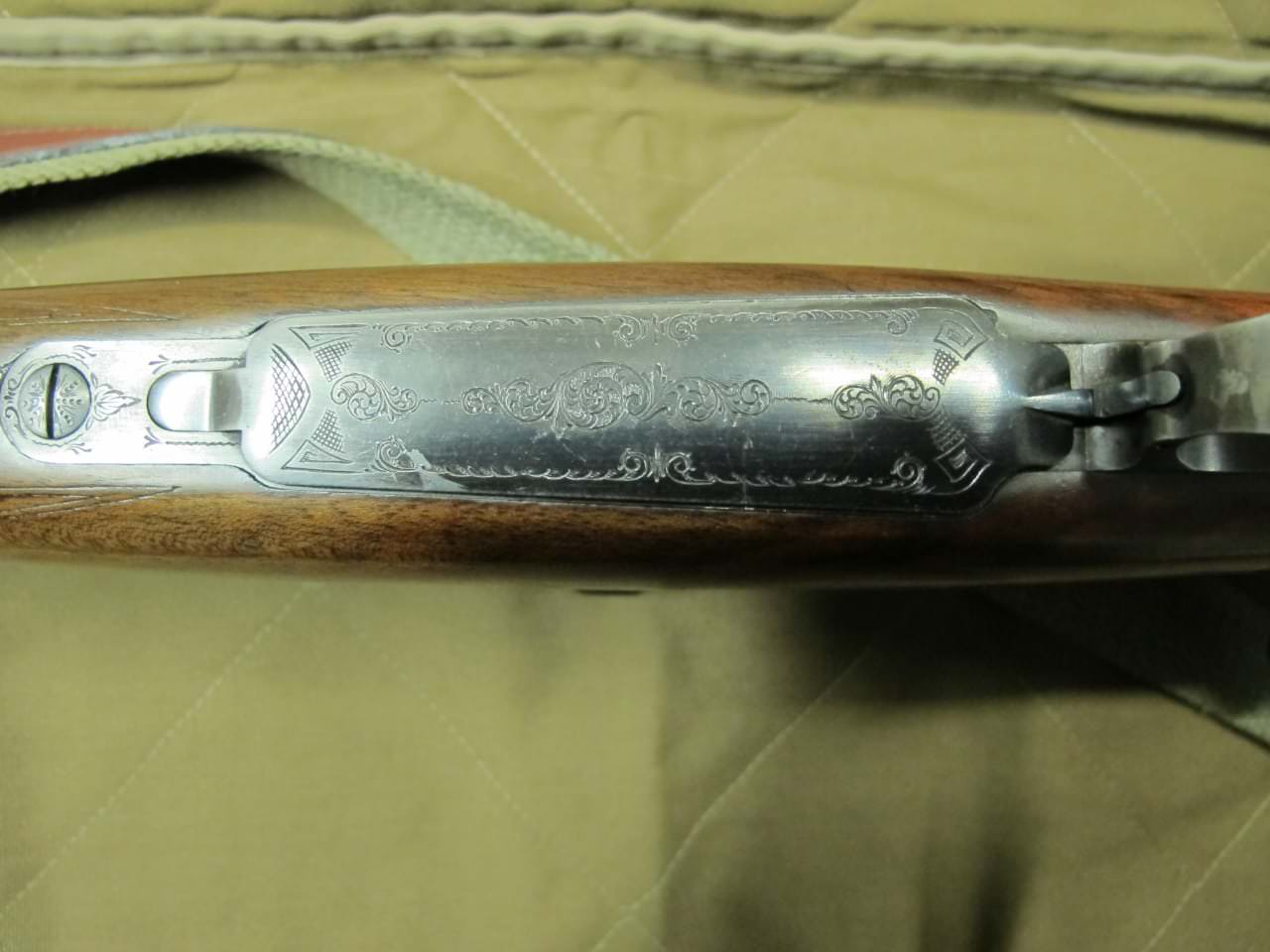 Thank you Spike, yes these rifles are not the every day rifle ..I am looking at collectors of these rifles . The 7x64 Brenneke has a straight stock..I will get hold of full length photos, already asked the seller....the 9.3x64 is the one with the hoggsback..

Ok gert must confess I missed that that one was different rifle. just looked at the photos. ..

What are the pins going down the rear of the stock cheek piece?

How can I get to view this rifle? I am in Pretoria.

I don't collect I want to use it for hunting.

Anything else come with the rifle? Ammo, die, bag, bullets?

What are the pins going down the rear of the stock cheek piece?

How can I get to view this rifle? I am in Pretoria.

I don't collect I want to use it for hunting.

Anything else come with the rifle? Ammo, die, bag, bullets?

Good day to you IvW. The best will be to pm me. I will give you all the relevant information if you do not mind???

spike t..here are full photos of a 9.3x64 Brenneke that is also for sale..I will get more info in this regards.. , will get the length of the barrel and come back to you...
Click to expand...

For some reason I cannot see pics , I am looking for a 9.3x64 especially a real brenneke

Don458, I requested the moderators to delete the photos. I needed to focus only on the 7x64 Brenneke to sell. The challenge to purchase a rifle in South Africa and permanent import it to the USA will not make the purchase of this 9.3x64 Brenneke viable. I will be able to get hold of a well looked after 9.3x64 Brenneke if a South African buyer wants one. If you still are interested I can send you the possible seller`s contact details. You can pm me.
S

Yes Witold, if I did not already have enough rifle to use I would be looking for such a rifle...

That's a fine rifle, in one of my favorite calibers. I have a CZ 550 Lux in 7x64 and it may be the best shooting rifle I own. Good luck.

sestoppelman said:
That's a fine rifle, in one of my favorite calibers. I have a CZ 550 Lux in 7x64 and it may be the best shooting rifle I own. Good luck.
Click to expand...

The 7x64 caliber is according to many hunters a flat shooting rifle ...the 9.3x64 is the one with great penetration using new generation/technology bullets
A

I didn't know the first thing about 7x64 Brenneke rifles until my son got one for his first big game rifle. (what's not to love, 17lbs of felt recoil and more punch than a 7x57?)

I'm here to report back that it has mystified both me and the professional guides we've used. My son is shooting the 7x64 using factory Barnes TTSX ammo, 140gr, at about 2950fps. When the bullet hits, the animals react like they've been spined. Thor's hammer, bolt of lightning, dead right there. This is when he is doing proper heart-lung shots that SHOULD have the animal run 10-100 yards before expiring.

My unscientific conclusion is that the 7x64 has just enough additional speed over the 7x57 to create a pressure bubble that causes hydrostatic shock and causes the animals to immediately have a stroke. (back pressure on the vascular system going right to the brain). I'm a huge 7x57 fan and user but I've never had the reactions that a 7x64 seems to cause to game.

Sorry to thread-jack, but it was my way of complimenting the gun and suggesting its not just good, its an amazing weapon and caliber.

*I was not paid for this endorsement.

Its an excellent round. I have not shot anything with one but owned several and its the ballistic equal to the .280 Remington, two peas in a pod. Include also the .284 Winchester in this mix. My boy used his .284 with 140 Barnes Triple Shocks at just over 3000 fps and the result is the same, quick kills.
Its also my experience that the 7x64 and .280 Rem are easier to load for than the 7x57, insofar as accuracy is concerned.

Gert both of those are jewels. Someone will get a fine rifle.
You must log in or register to reply here.