Their wedding has been planned for Dec 11. I wanted to take a moment and offer my congratulations and best wishes. I had the great pleasure and honor of meeting them at Takeri in Nov. I had a wonderful time and we left as friends. A wedding is a great thing. I wish the best to you. I hope your time together makes your lives richer and grander. You have my thanks for a great safari. I hope the wedding and all of the travel, planning and events are accomplished without difficulty. Enjoy the day and take lot of pics. Bruce
Last edited by a moderator: Dec 11, 2016

think they might have changed the day as got this yest morning the 10th....so @bluey and @patsyzambia hope after all the aggro and complications you had a great day . yeah and no before anyone asks no way i was flying all the way to oz to drink with some

there were a few technicals ...was a mission to get patsys 3 kids visas for oz.... eventually byron and tara her younger ones got visas , but kyle who is at uni in sa got refused ,as he has a sa passport and they cocked up when issuing and put one letter in his name different to his birth certificate............even with a certified doc from sa immigration saying it was their fault the oz people said no....so was not looking good for all the kids to be there for the wedding and christmas........but due to some persistence the powers that be actually changed their minds and gave him a visa!!

. then another technical was the woman doing the wedding planning forgot to put in the permit application so they could get married in one of the parks....min 2 month wait..................so all i know is as patsy said before i left zambia not long before she headed to oz is, its going to be thrown together at the last minute but it will be great any way !

so congrats to both you and bluey

sure the piss up oops reception after was

especially if the locals were drinking that bundaberg shit!!!!!!!!!! really is disgusting..... 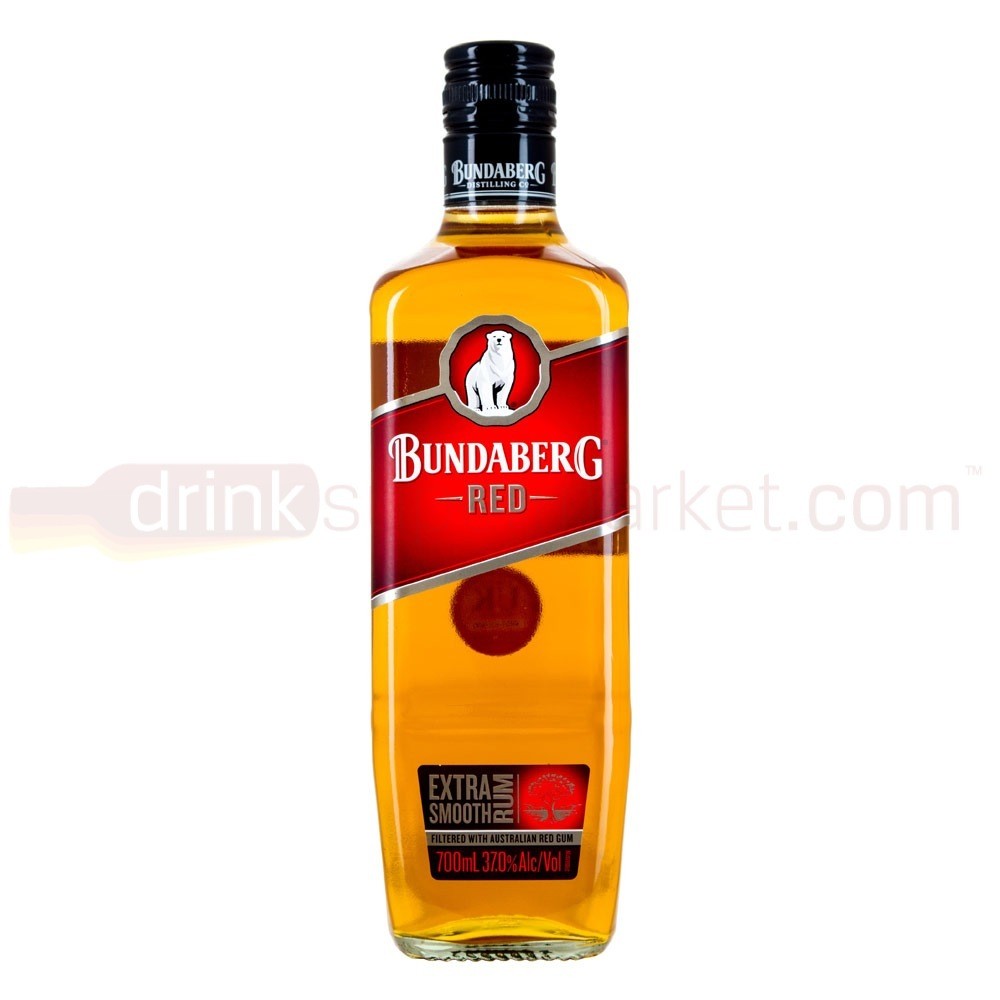 Congratulations Bluey and Patsy, I wish you Health, Wealth and Happiness
Be Yourself Everyone Else Is Taken

Rob404 said:
Congratulations Bluey and Patsy, I wish you Health, Wealth and Happiness
Click to expand...

Congrats to the happy couple!

Congrats to the couple! Best wishes today and for the future!
John 3:16

Sincerest congratulations to the couple and family.
Clayton
There's just something about Walnut and Old Iron.

Patsy and Bluey, my very best wishes to you !

The engagement story told by @spike.t: CONGRATULATIONS ON NEW YEARS ENGAGEMENT TO PATSY AND BLUEY: https://www.africahunting.com/threa...ew-years-engagement-to-patsy-and-bluey.25172/.


Wishing you both lots of love, happiness and health, congratulations!
Jerome Philippe, Founder of AfricaHunting.com
P

I'll drink a couple in your honor.

On another note,
Everything you need to know about OZ can be summed up on the bottle for Bundaberg, because you know when I think of OZ, I think of polar bears.

"Hey guys getting married today
Send us you greatest smartass emails to read out at the reception
There's a few there now but we need some Namibian
Canadian
Jerseyian
And American ones
So let us have em.. .......
Click to expand...

I sent my brand of abuse directly, as requested.

I hope the rain stayed off for the stint in the park.

All the best to the both of you.

Will attempt to send the mother of all smart-ass emails in a day or so.

Bluey, what was the "Trophy Fee?"
Jokes aside, I wish both of you all the best.

Congrats! wish you both the best

congrats and I hope you have many happy years ahead of you.

Congratulations to the happy couple! Hope to finally meet you two someday!

happiness to you both forever.
S

Wishing you many years of happiness. Congrats.
You must log in or register to reply here.

My trip to the gunsmith
2

One and two liners