Back in the Saddle on AH.com

Good day all AH members.
Although most of you know me, I feel that for those who don't I should start off on a new page.

First of all I would like to thank @Jerome and the AH team for granting me the opportunity to be part of the forum again.

My name is Bossie Mostert; owner and founder of Limpopo Big Game Safaris.
I started the Outfit back in 2007 and have been making a living from the bush ever since.

Currently the company is run and operated by myself, my fiancee "Ronel Klopper" and my son "DJ Mostert".
Being in HR and Payroll, the hunting industry is new to Ronel but she learns quickly and most of everything comes natural. Although DJ is only 10 years old he has gained a tremendous amount of knowledge in the field and hopefully he will take over one day. 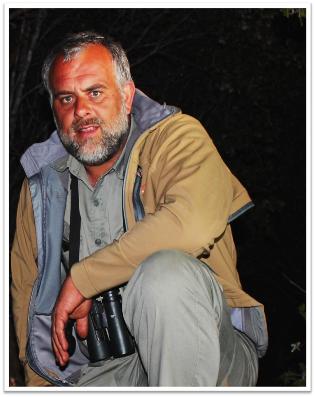 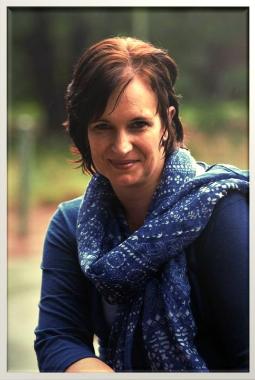 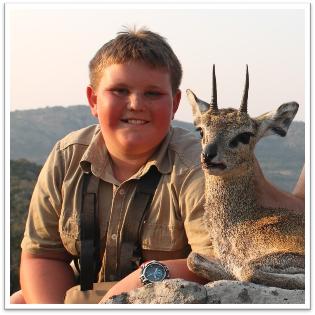 As any successful business, the employees play a very important role.

There is Dieter Prinsloo, who is a young and ambitious Professional Hunter who has shown excellent potential in the field. 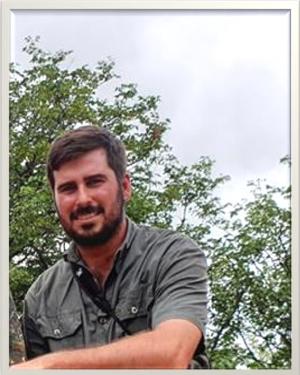 My two right hand guys are;
Bethuel Mathoko who is my tracker and driver and Simon Matshekga who is responsible for the skinning and care taking of the trophies.
Without these two guys it would be impossible for us to make a success. 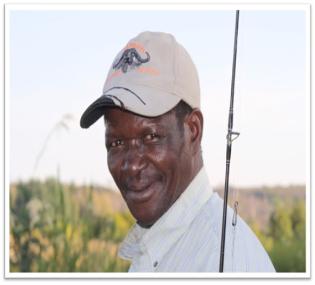 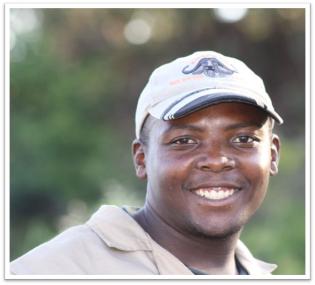 Good to have you on board Bossie and company.

Would seem your recovery continues well, welcome back!

Welcome back to AH Bossie! Happy to have you here and looking forward to your contribution.
Jerome Philippe, Founder of AfricaHunting.com

Welcome on your return to the forum and returning health! It appears you have a fine team and a good future with DJ! Best of luck!
Africa on my mind.

Welcome back. Glad to see things are getting better.

Welcome back sir and God speed your recovery

The forum benefits greatly when Professionals take an active role in the discussions. Otherwise we amateurs are left to muck things up!

I hope you will be able to find time in the off season to share you knowledge and experiences with all of us here.

Blessings on your continued recovery.


Tim
Captain of the Luddite Society

Good to have you back. Glad your recovery seems to be going well. Hope it continues.
Bruce

Look forward to hearing about your hunts, having you contribute to the forum again, and to enjoying your wicked sense of humor!

I've hunted with Bossie and will do so again. He will make sure you have a great time and at a fair cost. If you want a lazy hunt you might want to look elsewhere though . We hunted Almost 20 hours a day. Seriously .day critters, night critters, we never stopped .

They say listen to your PH. Well, when Bossie tells you there is time for an hour nap you damn well better take it because lord knows he may not let you sleep again for quite a while. Right @ActionBob ?
HUNTERS make importation bans work!

I’m glad to see you are doing well. Many prayed for your recovery. Thanks be to God!

Glad to see you are getting back to work Bossie! Good Luck!!!

Welcome back Bossie. Sounds like you have a story to tell. We are all ears.
Hope for a speedy recovery.
"A Dream can be relived, again and again in Africa."

Great to see how far you have come and what you have been able to overcome to get here.
I would be quite comfortable in the trenches with you or shooting it out side by side, shoulder to shoulder.