Scanning the scrub line was very productive site detected a young buck. The area was somewhat damp from recent storms but it was dry enough to get the buggy very close to the hunting area. The buck was not very old, judging by the stunted antlers. However, as I am a meat hunter and trophy hunter, this buck would go very nicely in my freezer. The problem however was getting a clear shot at him as the distance was something like 300 m and I was using my Sako 270.

The plan of attack was to keep out of sight and use the tree line to my advantage to get within a reasonable distance to be able to get a clear shot. The youngish Rusa was feeding out on the flats but not far from the edge of the scrub. Quite often that there will be in a herd, but it would appear that this young fellow was kicked out to find his own way and to join up with the other bachelors. Probably because of his inexperience, the approach would not be as difficult as it would be with a very wise and mature buck.

The young buck suddenly stared in my general direction. Obviously it is seeing my movement and was not sure what to make of me. I stayed still not daring to even blink. After a little while he continued to graze but would continually look up in my direction. I did not move as he would be on to me and would most likely run. The distance was about 240 to 260 m Ananias thought that I had better take a shot now because he was getting a little bit nervous. I moved the safety catch to the fire position and steadied myself against tree. I fired just as the buck raised his head. The bullet made a “wock” sound and the deer simply folded and flopped down.

When I got to the deer I could hear my host bringing up the buggy across the year flats. Surprisingly I could not see much damage on the deer that the bullet had struck in the left side of the chest and did not exit. Instant kill saw the deer suffer very, very little if any. I am always very conscious of being an ethical hunter and was pleased with the shot. I hosed out my host had now pulled up the buggy and we loaded him into the back and tidy samplers around a strap on the buggy.

We returned to the house and unloaded the deer and butchered him. After this we decided to try the area that was flat but swampy from the recent storms. This time tying the buggy to an area near a tree line, we decided to follow the tree line and glass it. We were not successful in seeing anything. It was mid-afternoon and obviously the deer would bedded down. We decided to return next morning and hung the general area but farther away from where we were at the present time. 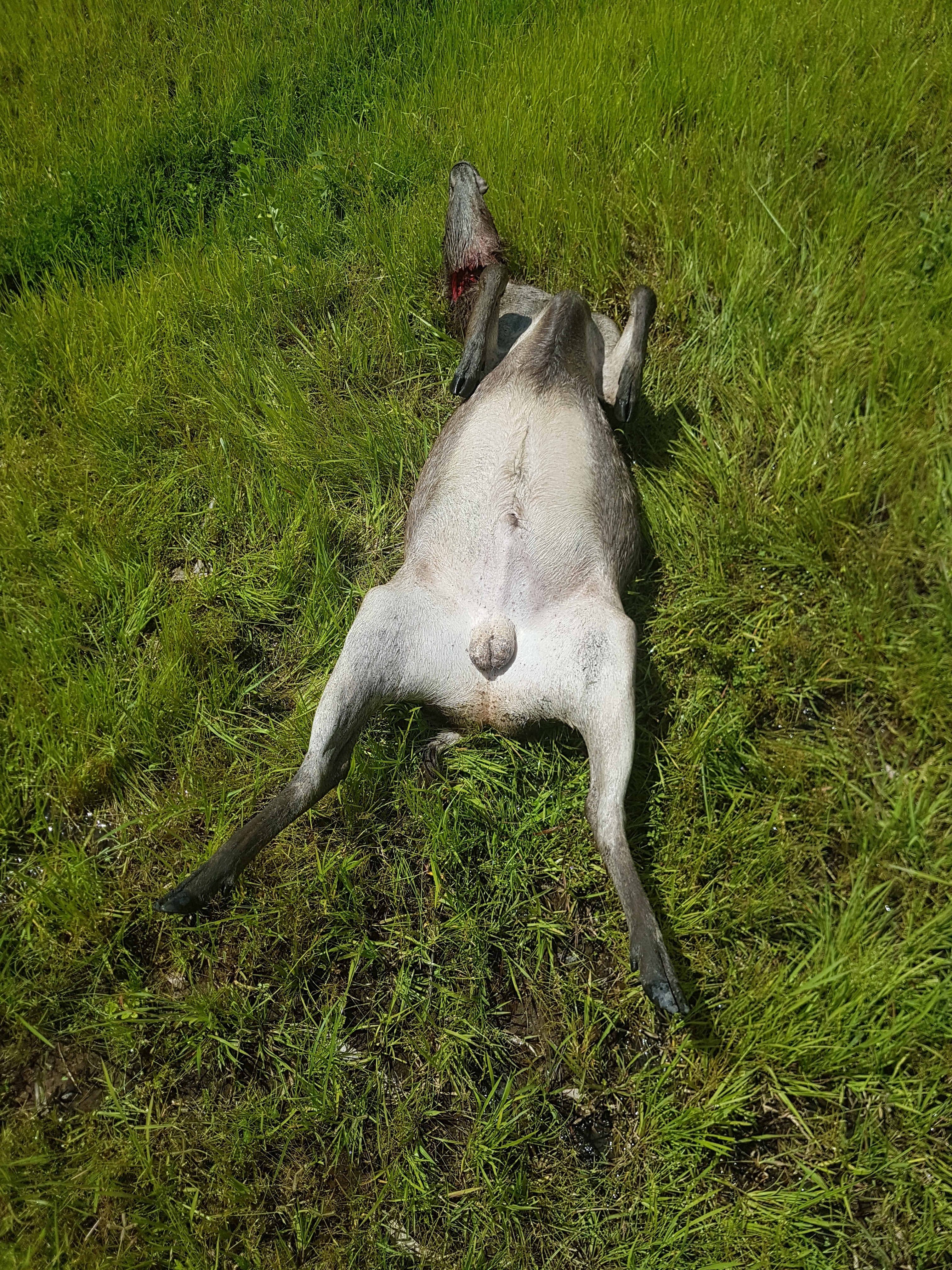 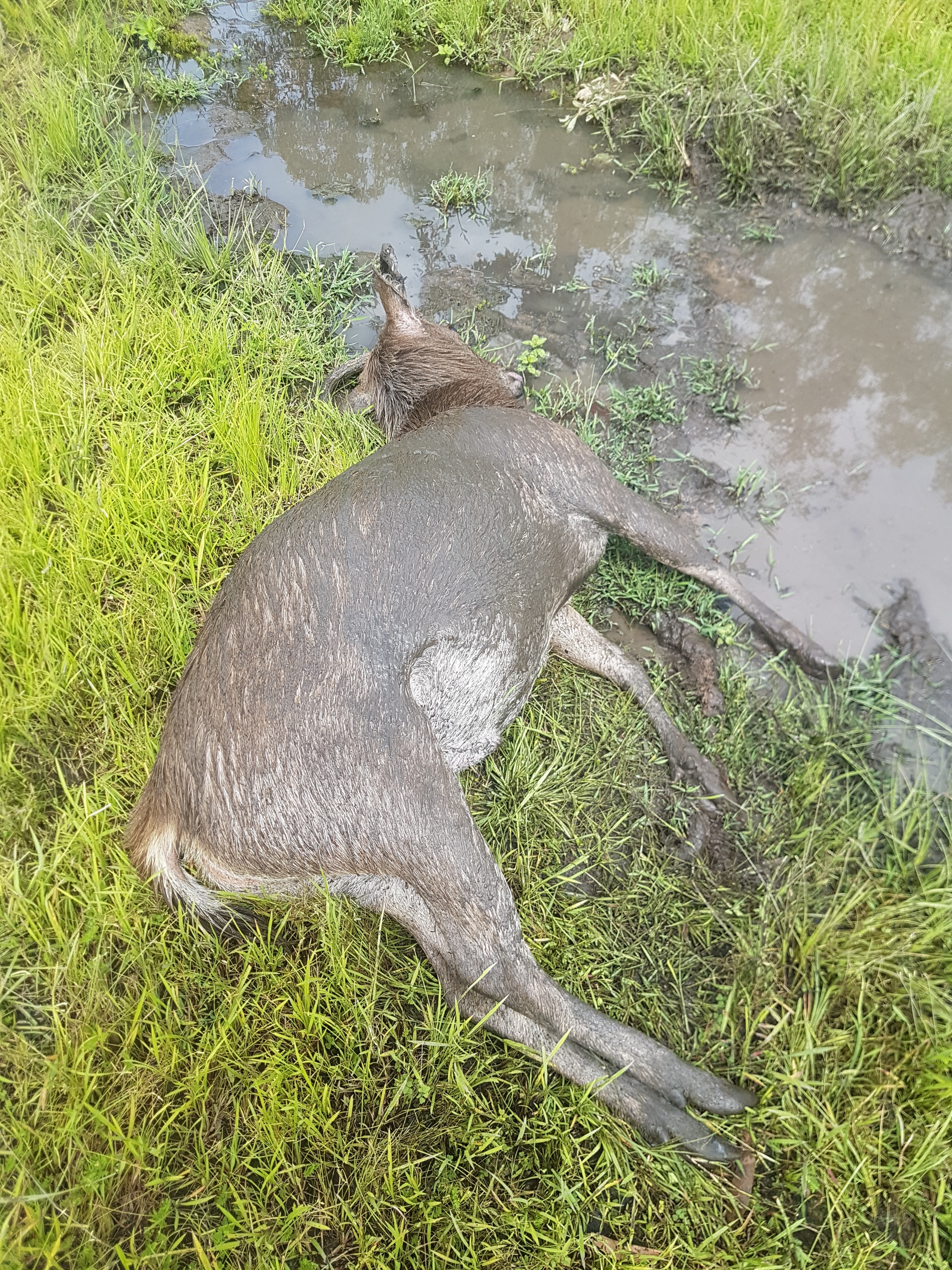 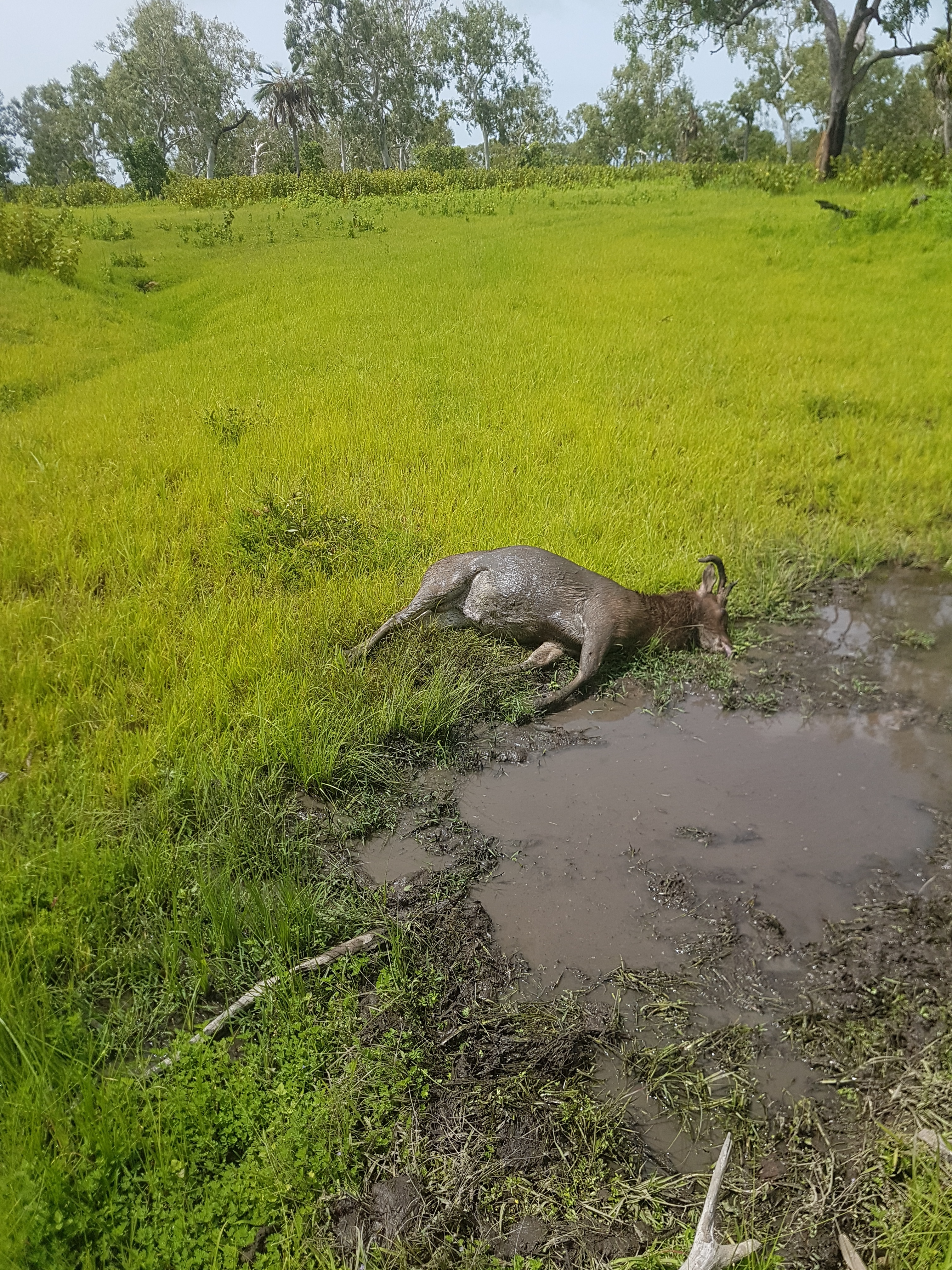 Never heard of a Rusa Deer but they look tasty. Great shooting.

I’m very interested in learning about rusa in North Queensland, it’s not very often I get to read about it. Please keep telling this story and any others like it!

Rusa deer ate (I believe) from the Malay / Indonesia area. They Re like a smaller version of the red deer.
They are a chocolate brown color very similar to sambar deer.
The bucks (not stags) “fight” vegetation in the rut and they have the stuff in their antler to impress!
Eating - so e day not as good as reds and others the opposite.
All I can say is that it’s good. And; I particularly like light curried back straps.
270 is what I normally use although I have shot one only with the 300 Winchester using a 150 grain bullet.
It’s like a bolt of lightning on them and way too powerful in my opinion.

Apparently rusa means deer in Indonesia language.
Sorry about my typos - hard going on my iPhone.

Australia has six species of deer.
Red, fallow, rusa, sambar, hog, and chital (axis).
One day I’ll get to hunt sambar and chital!

Good shooting. I enjoy your stories about your hunts there in Australia. Congrats
Bruce

Congratulations, that is a fine looking beast. Keep up the great work.
G

I always thought a Rusa hunt in New Caledonia would be an adventure.There used to be a lot of stories about that trip but not so much anymore.The big bucks looked fantastic!

New Caledonia has a fantastic lot of rusa.
Best time for hunting then in their prime is the beginning of July

A trip to Australia to hunt them all would be a dream hunt! They are all so different than our Canadian species.
"I don't need to shoot farther...I need to hunt closer." - G. Sitton

@Shootist43
We have 6 species of deer Art

Damon Engel Saul Damon Engel wrote on Saul's profile.
Hello! I noticed your E Type in your avatar. What year is it? I have a '69 that looks identical, minus the wire wheels. My car has the steel rims, as I understand it,a more expensive option, but I like the wire wheel much better!
Today at 8:08 PM •••