I just returned home from an absolutely incredible safari in Namibia with Jacques Spamer of JKO Safaris. I can not speak more highly of Jacques- his attention to detail, professionalism, knowledge and proper attitude is beyond compare!!! Also, my safari was filmed by Chris Esterhuizen of Jongosi Media productions. If you want your safari filmed- he is the go-to guy for sure.

For those planning on going to Namibia this year- it’s a must!!! You must fly Ethiopian Airways as it’s the only airline going. You do have to have a negative COVID test within 72 hours prior to arrival in Windhoek so plan accordingly. But fortunately now you don’t have to test on day 5 while there as well as you don’t require a negative test upon returning home if you’re a US citizen.

I plan on writing up a full report soon but need to get things taken care of on the home front as being gone for 2 weeks will do.

Pre-baiting for leopard was started 6 weeks prior to my arrival. Believe me when I say folks, this is never done anywhere else with other outfitters. We had cats on bait every day and I was not to be disappointed as you will soon see!!

The food was out of this world delicious- I will need to get back on the treadmill soon haha!!

We were even able to go to Spitzkoppe where part of Stanley Kubrick’s “2001: A Space Odyssey” was filmed. If you’re able to have time while in Namibia- it is a must see as well!

While there, I was able to secure a permit for a Damara dik dik and was able to get a really old one with great length- sure to be SCI gold!

As for the leopard- we were playing the usual chess game (cat and mouse as it were). We had multiple baits hung which is a must. He finally came in to one of our bait trees (decided sitting at the one with the most activity it seemed but they all were going as there is so many cats there) after a female in the morning at 7am. I decided not to take my own rifle this time (spoke to some other hunters in the airports that did- it was difficult for them at Addis Ababa with the short layover but doable for those going over soon and considering taking their own rifles)- so I borrowed a .375 H&H. Let’s just say it did it’s magic at 80 yards from the blind. I couldn’t be more happy with this Tom!!!

I want to thank again Jacques Spamer of JKO Safaris, whom I’ve hunted multiple times with now- both DG and PG. If you’re looking for the BEST owner and PH- he is certainly the one!!! 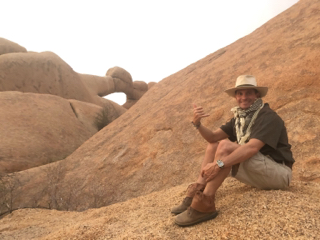 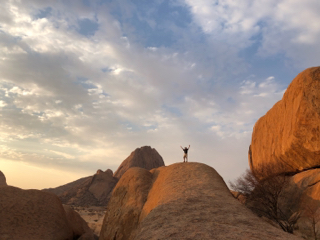 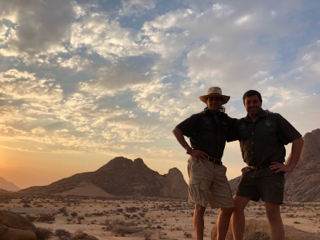 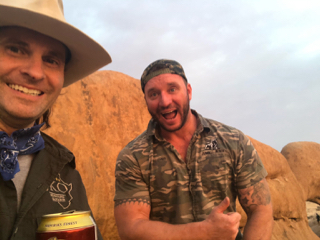 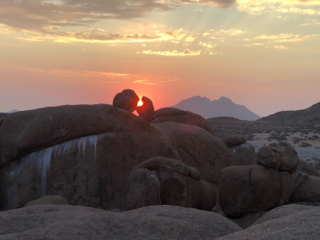 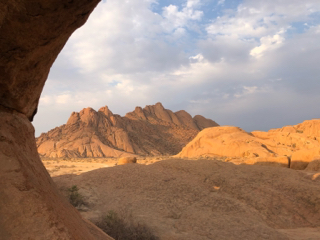 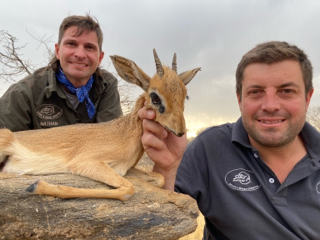 One mighty fine looking kitty! Oh envy! Can’t wait for your report! And congratulations!
Africa on my mind.

Congrats to you, and JKO. That is a mighty fine Leopard!

Nice trophies.
I look forward to the full details of the adventure.

Great trophies and it sounds like it was a great hunt. Congrats.
Bruce

That leopard is a stud. Congrats.
Those who would give up essential Liberty, to purchase a little temporary Safety, deserve neither Liberty nor Safety. Ben Franklin

Looks like a big cat, congratulations on a great hunt and trip.

Congrats to all on a very successful safari

Congrats on a great cat!

Congrats!
You must log in or register to reply here.

Safari for the little guys

Tell Capt. Moody that Fred Gunner sent you
48 minutes ago •••
R
raamw neckdeep raamw wrote on neckdeep's profile.
Supply your address so I can get shipping Paypal Friend (no ) fee) is fine
Today at 10:09 AM •••