WHAT'S WRONG WITH AFRICA?
Interesting read by --Hannes Engelbrecht
Africa had two great political moments: the breaking free from colonialism in the sixties and the euphoria of democratic freedom in the nineties. It is ironic that South Africa initiated both movements - first with Verwoerd getting rid of British rule on May 31, 1961 by introducing a republican RSA; then with De Klerk's Kodesa talks about "one man, one vote".
The first movement saw Macmillan's "winds of change" as Uhuru swept Kenya, the Congo, Belgian Congo, Nyasaland, Bechuanaland, Rhodesia and Mozambique.
The new African renaissance was well underway, complete with new names such as Zambia, Zimbabwe, Botswana, Uganda, Zaire. Statues and colonial memorials and relics tumbled.
Parliaments were sworn in with great fanfare.
And then?
Nothing!
Famine became worse, so-called democratic leaders became dictators in one-party states, corruption flourished, economies tumbled and standards dropped.
Africa simply could not survive on tourism based on an inherited beautiful nature, song and dance, entitlement and demands.
The free world moved in, reaped the benefits of the rich mineral resources, bought a few personal jets for elevated tribal leaders wanting to parade on the international stage as statesmen, and the USSR and China saw "cannon fodder" for their Cold War against the West.
The first African renaissance died as an infant and very few shed a tear. In the countries where there was a negligible European influence (Southwest, Rhodesia, Malawi, South Africa, Kenya and Botswana) the world found solace: at least some are surviving.
Then came the second chance for Africa; the second renaissance. Even the stubborn old survivors like Mugabe went through the motions of "democratic elections" as "Mandela Fever" hit Africa.
Again statues tumbled, minorities were manhandled, streets were renamed and a few even made speeches with acquired Oxford accents.
But alas! again it was just a modern form of tribal and one party-rule. Electoral machinery were manipulated, votes bought, cadres employed.
Barely did the euphoria about Mandela come back to reality, when the second renaissance died.
This time even the erstwhile surviving states like Namibia, Zimbabwe and South Africa succumbed to Third World status with dilapidated slums, failed economies, terrible infrastructure and corruption.
What then is the problem with Africa?
Afrobarometer, after all, said in 2014 that nearly three quarters of Africans expressed commitment to democracy. Again it was a perception, an illusion.
"Democracy" in Africa is exceeded by greed and irrational behaviour.
The elitist few African politicians and statesmen cannot understand the difference between ruling and serving. The age old African culture of "survival of the fittest", "king of the jungle" and "carrier of the spear" still apply.
Even beaches must be controlled, alcohol and tobacco became political "power trips."
Mugabe didn't go without a bloody fight.
Zuma didn't go without a fight.
Ramaphosa won't go without a fight.
In many African countries the presidents and political elite are third generation family members. Political power is not to be compromised by democracy - the family entitlement, struggle comrades and business partners are more equal than the rest of the equal populations.
In African culture and traditions that is okay.
Go on, do it.
Afrikaners, according to the principles of western civilization, had to step in a hundred times in 370 years.
But now we are tired.
The most valuable lesson from Apartheid is: do NOT take responsibility for the wellbeing of any other ethnic group or "minority group" ever again, for if they cannot do it themselves it is not worth doing.
You will forever be the scapegoat no matter how noble your liberal intentions are; and you will forever be numerically outgunned.
Will the "third wave" from China save Africa?
No, it is a disaster in central Africa already.
Somehow, Africa has the unique tendency to alienate all on their road to self-destruction.
The third wave will probably be the final wave for a continent controlling less than 10% of the global economy, but a third of resources.
Africa will not die with a bang, but with a whimper.
And we are right in the centre of the imploding. 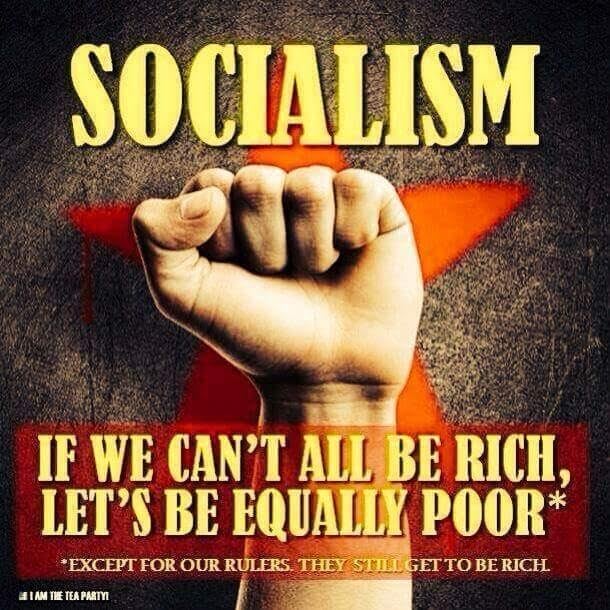 Is South Africa Going The Way Of Zimbabwe?
2 3

A turning point for South Africa?