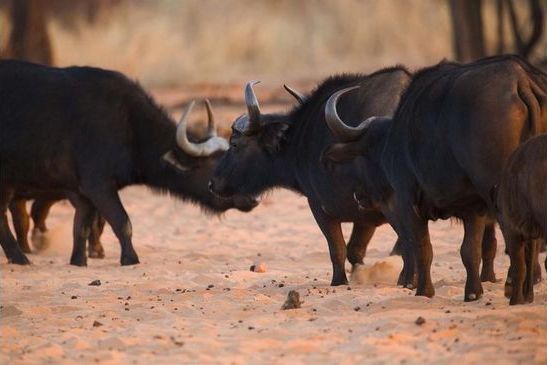 The process is ongoing to proclaim a farm neighbouring the Waterberg National Park as part of the park which will assist in reducing the numbers of buffalo in the park itself.

Currently, there is an overpopulation of buffalo at Waterberg and grazing has been under pressure due to drought.

There are about 1 000 buffaloes in the park while there is only capacity for 400 and therefore the environment ministry earlier this year advertised to sell some of the buffaloes to reduce grazing pressure and environmental degradation.

However, the livestock sector in Namibia has made it clear that those in favour of removing the Waterberg buffalo onto commercial farms or game reserves, must first prove that it is in the national interest and not just for the benefit of a few individuals.

The chairperson of the Livestock Producers' Organisation (LPO), Piet Gouws said that the organisation's viewpoint still remains that it will protect the industry on which nearly 70% of the population is directly and indirectly dependent.

He made the remarks while speaking at the annual congress of the LPO this week.

Gouws said the livestock industry has an estimated value of N$3 billion. “We call on the appropriate authorities to guarantee our animal health and export status.”

He said the EU export market was established against the background that there are no buffalo in the commercial farming sector, except for Waterberg.

According to the LPO annual report, continuous communication has taken place with the environment ministry regarding the issue.

Several options are being considered to reduce the buffaloes through either culling or hunting, and also exporting the animals to neighbouring countries, said the LPO.

According to the report, actions are in place to proclaim farm 963 as part of the Waterberg National Park and another option that is being considered is to span an extra 5 kilometres of fencing to enforce a buffalo buffer zone between the park and farms.

However, many of these actions that are being considered depend on the approval of other ministries.

The ministry denied Erindi's request because the total commercial area in Namibia was proclaimed as a protected area in 2013, which aims to prevent the introduction and spread of foot-and-mouth Disease (FMD) in the FMD-free zone of the country.

Wow, this introduced to me another challenge Namibia has with being such a conservation success. I didnt realize that keeping livestock separate from wild game is important to the foreign market.
"When my friends tell me that I have led a remarkable life, I have to admit having done my best to make it so" - John Kingsley-Heath 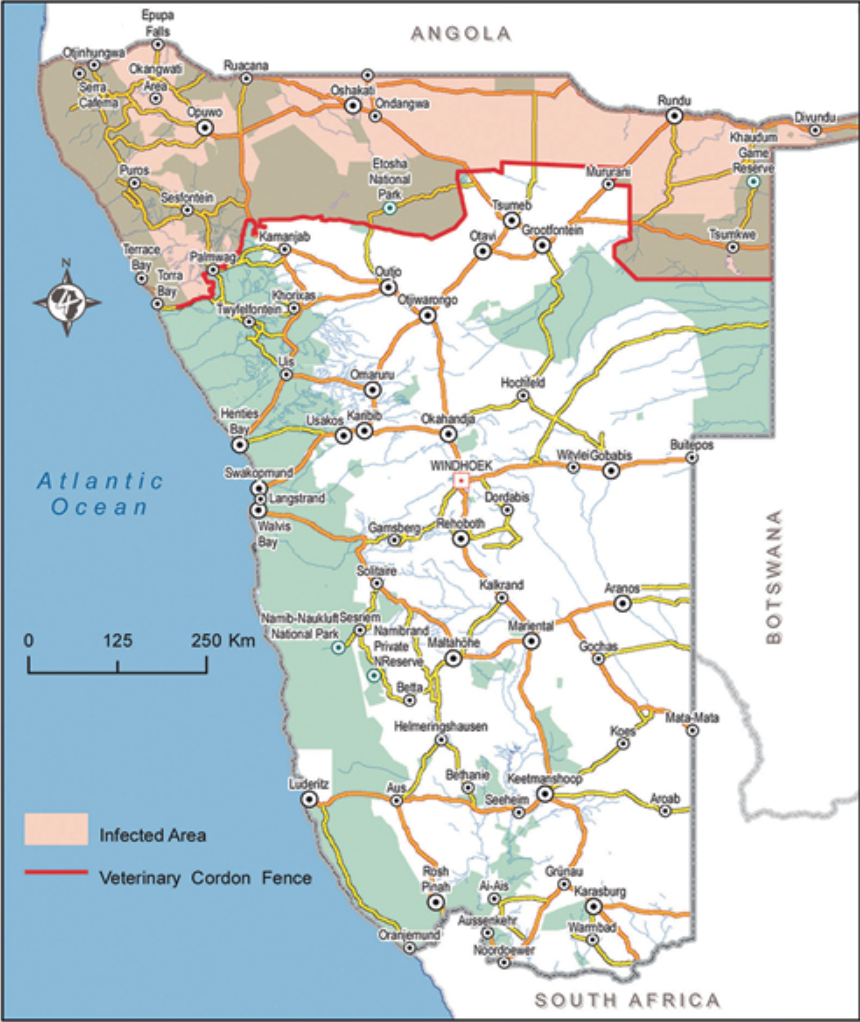 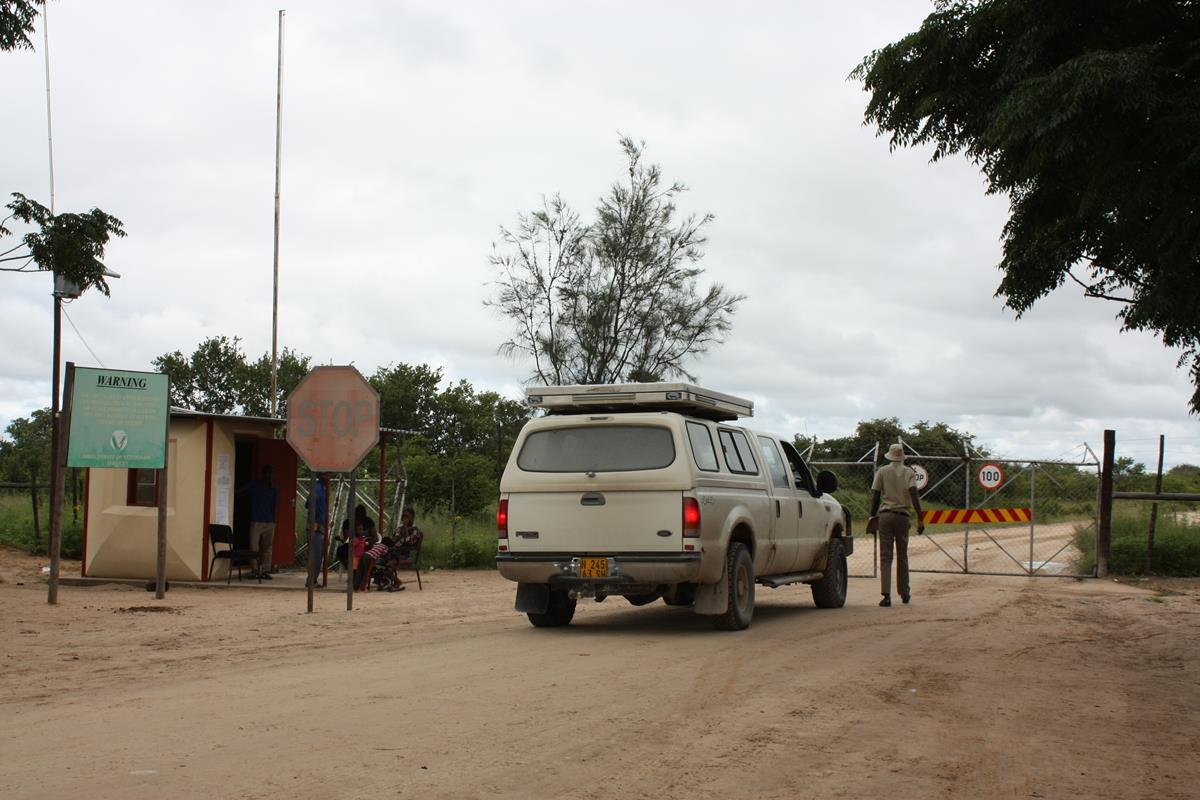 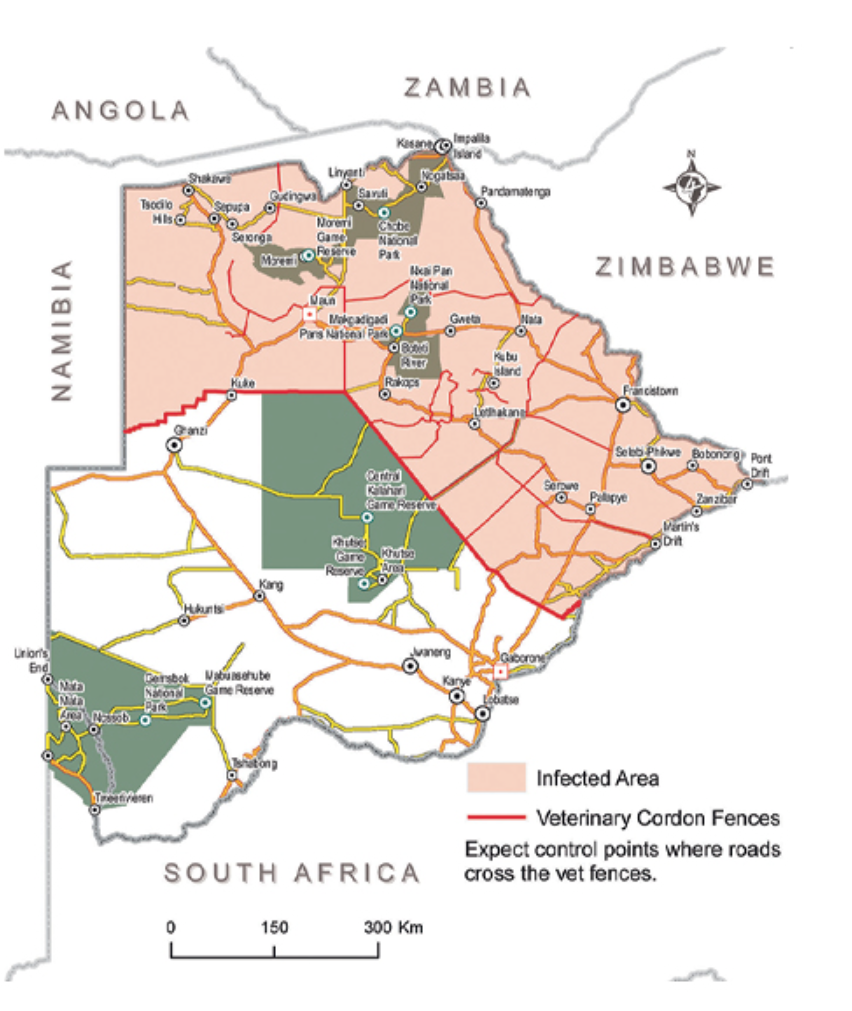 Thanks for that info. Taking over the neighbouring farms is really extending the quarantine perimeter. Wow, not a small decision for sure.

That aspect of conservation, controling disease transmission between domestic and wild populations, is challenging. How has South Africa done it where wild animals are on ranches with domestic animals?
"When my friends tell me that I have led a remarkable life, I have to admit having done my best to make it so" - John Kingsley-Heath

Pheroze said:
Wow, this introduced to me another challenge Namibia has with being such a conservation success. I didnt realize that keeping livestock separate from wild game is important to the foreign market.
Click to expand...

TB is an issue with Cape buffalo and live stock may be contaminated.
You must log in or register to reply here.

Namibian Farmers Say No To Buffaloes On Farms

Namibia: 100 Buffaloes up for auction