A new thread about how to hunt leopard

There is another post on here about the ways to hunt Leopard. I was submitting a reply to that when I decided it would make an interesting follow-up thread. He is my story. Anyone else got a good Leopard, or other critter, story to share. Incidentally, every word is true. 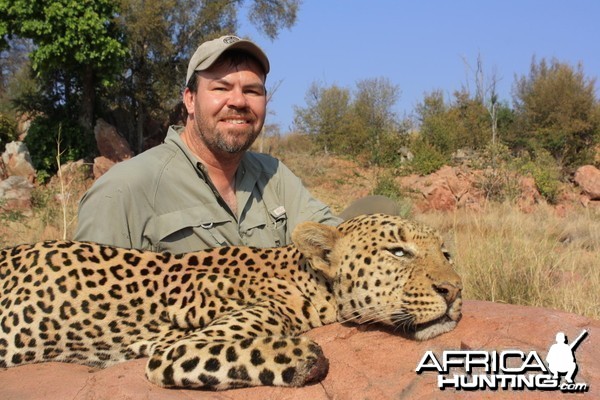 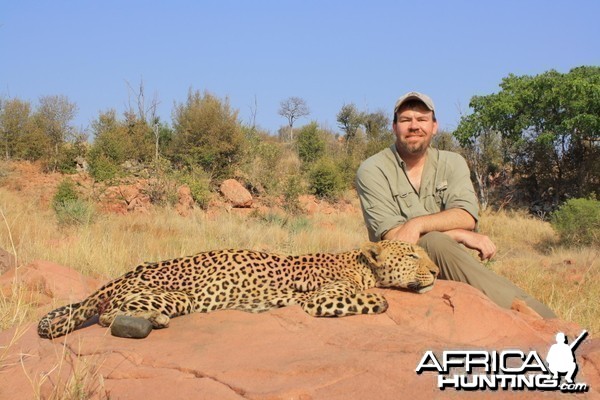 Very cool story. His front paw really is down to a nub. Amazing.
O

Thanks for sharing. Leopard has always been my "dream hunt".
Dan
You must log in or register to reply here.

C
How to hunt Leopard