Three tiny bear cubs were successfully reunited with their mother under a home in Sevier County, Tennessee. 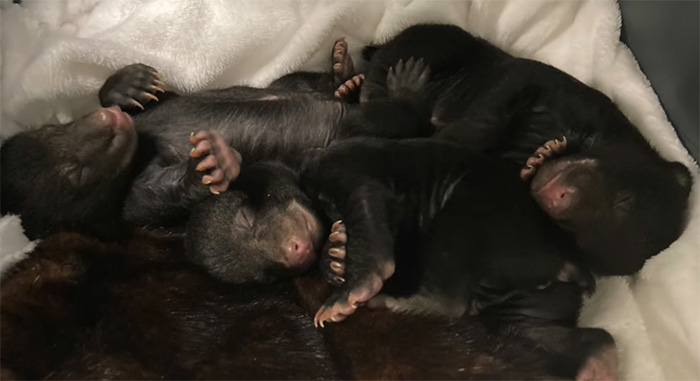 Last week, the homeowner noticed a gas leak on his property and called the gas company to get the line repaired. When the repair crew arrived and crawled under the house, they spotted a very large snoozing bear and called the Tennessee Wildlife Resources Agency.

Wildlife officers arrived on the scene and made a plan to get the bear to move along. The officers did not know there were cubs at the time.

The disturbance caused the mother bear to flee the scene -- and that's when wildlife officers discovered the babies.

Based on their understanding of bears, they believed the mother would never return. So, the cubs were safely extracted and taken to Appalachian Bear Rescue.


While the bears were being cared for, officers monitored the home in case the mother returned.

To their surprise, she did. 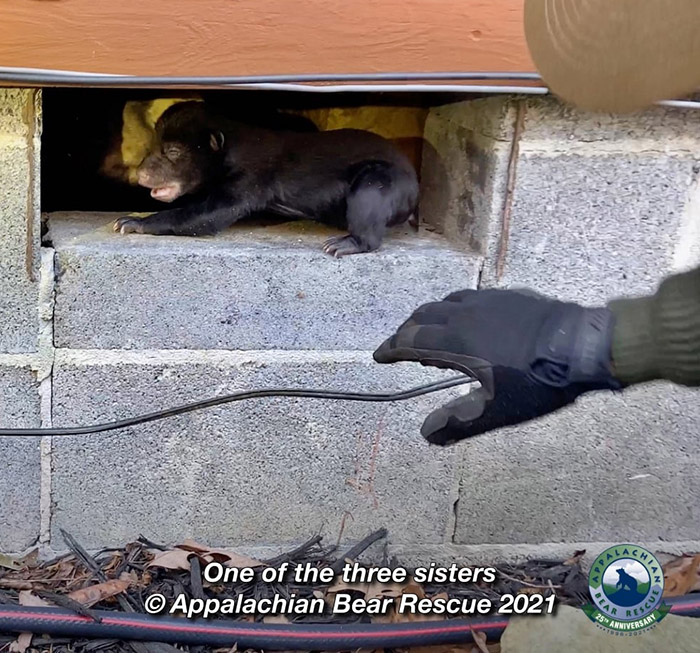 "On February 16, 2021, we wrote in reference to the three little cubs: 'Reunion with their mother is next to impossible'," ABR wrote on Facebook.

"We're happy we didn't say it was flat-out impossible, though everything pointed to it being so. With all the humans going in and out of the crawl space, we were sure she'd never come back. But she did. And we're happy she did. Learning never ends."

With the homeowner's approval, wildlife officers returned the cubs through a vent in the home's foundation.

Watch as the crew gets up close and personal with Mama bear as they temporarily find themselves "between a bear and her cubs." 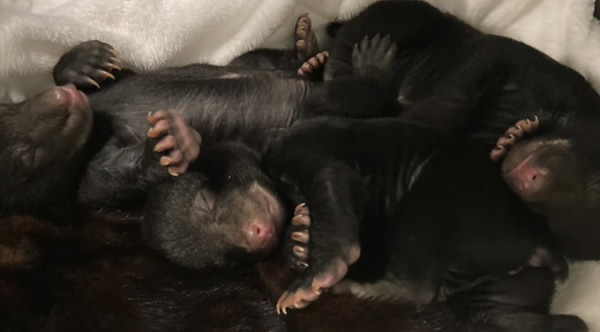 Three tiny bear cubs were successfully reunited with their mother under a home in Sevier County, Tennessee.

www.sunnyskyz.com
You must log in or register to reply here.

The Dangers Of Allowing Predator Populations To Go Unchecked

A CITES CoP16 Report: Key Wins, Some Losses for the Hunting Community