A Film Everybody Should Watch: A Conservationist’s Cry

Turns out the real threat to endangered animals isn’t trophy hunters…, says comic Adam Conover, a cast member and writer at the popular comedy website CollegeHumor. The show debuted on September 29, 2015 on truTV.

The series aims to shine light on popular false impressions and trends, debunking false ideas that pervade in American society. Conover brings his original online series to TV, expanding upon his efforts to poke fun at everyday things that people accept or assume without question.


In the investigative comedy, Conover uses a not-quite-deadly combination of comedy, history and science to debunk widespread misconceptions about topics and ideas that are routinely taken for granted. This time he took on trophy hunting, and even if some trophy hunters will not like the way they are depicted, Conover hits home with his statement ” Why Trophy Hunting Can Be Good for Animals“. Conover has great talent singling out “annoying facts”, in this case trophy hunting, and backing his points by lecturing the audience, appearing in skits, interviewing experts, and citing references on-screen

The animation is garnered with dark humor, debunking conventional wisdom spread over the social media and by word of mouth. At the date of writing this article. Adam on Trophy Hunting had 1,995,147 views and counting (54,890 likes and 2,813 dislikes). That means that this positive message probably reached more non-hunters than any other pro-hunting message before.

Incidentally – the clip also features Rosie Cooney, chair of the IUCN Sustainable Use and Livelihoods Specialist Group) flying away on an eagle. Input was provided by Rosie Cooney, and other SULi and broader SSC members who provided comments and input on the text – like Holly Dublin, Richard Emslie and Mike Knight, Chris Weaver, Greg Stuart-Hill, Simon Stuart and Mike Hoffmann.

African Indaba wants to join in with IUCN SSC/SULi expressing thanks to Adam Ruins Everythingfor initiating the idea, and to Rosie for working with them on the content. Congratulations to them for being brave enough to take on this difficult topic! 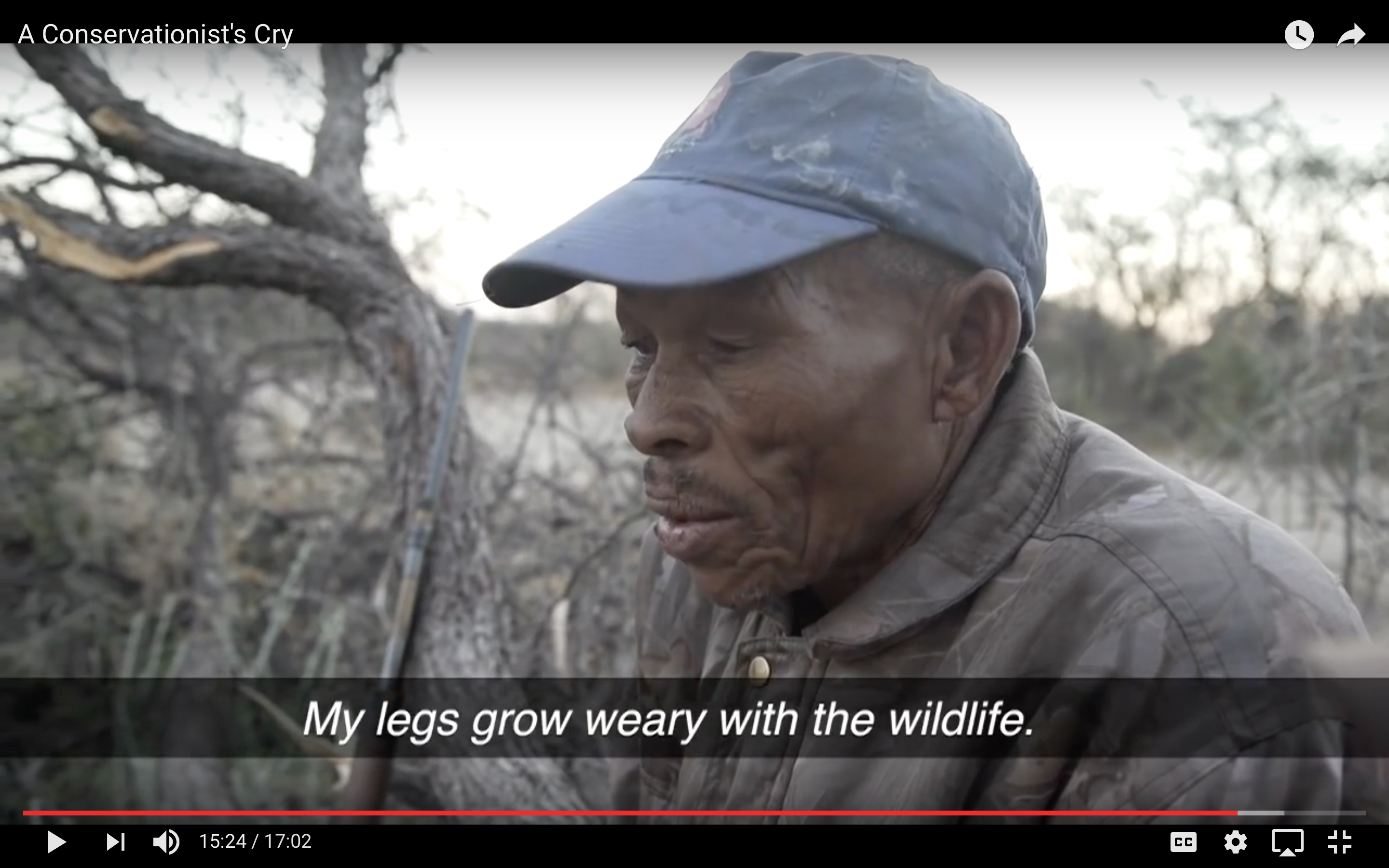 Gerhard R Damm
AFRICAN INDABA - Dedicated to the People & Wildlife of Africa
You must log in or register to reply here.