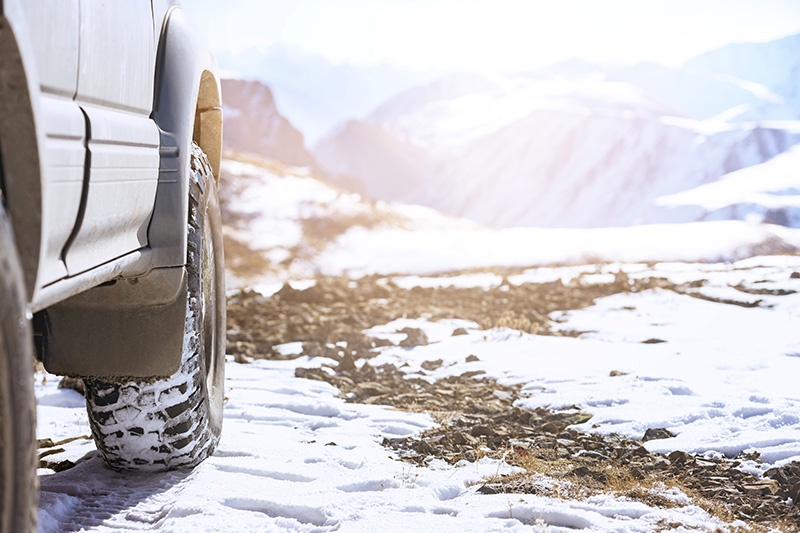 While there is plenty of high-adrenaline, adventurous activities to indulge in during a visit to Somerset Island, a remote and unspoiled natural refuge in Canada’s High Arctic, Barb Allan’s accident and resulting medical emergency didn’t occur at a time when she was being particularly active.

Rather, Allan was in a vehicle en route to a neighboring rookery to enjoy some birdwatching with her husband and a handful of other tour group members.

“The day before, we had hiked a mountain, explored a Thule ruin, and even tracked a roaming polar bear. But, when the accident happened, I wasn’t doing anything particularly risky that I’d ever think could result in needing emergency rescue,” said the 61-year-old resident of Aurora, Ontario, Canada. “We were simply being transported, had an accident, and I was the unlucky one.”

Banged Up During a Bumpy Ride​

Allan and her husband are well-seasoned international travelers, having been to destinations across Southeast Asia, South America, and Africa, among others. But they elected to keep this week-and-a-half August 2021 trip within their home country, given how much the pandemic had complicated foreign travel. Arctic Watch Wilderness Lodge, famous for being the most northerly fly-in lodge in the world, served as their off-the-grid basecamp on Somerset Island.

“It was supposed to be our easy, breezy Canada trip,” said Allan. “Still, the location was remote, so we decided to get a 14-day Global Rescue membership — just in case.”

Good thing they did. Because on day two of the trip, Allan needed an emergency evacuation after the Unimog — a type of robust, off-road vehicle transporting the group to the birdwatching site — veered out of control while traveling up and over an embankment.

“There were eight of us sitting in the back,” described Allan. “Everyone was thrown to the floor, but because of where I was sitting, I was thrown against the cab — hard. I banged my head and my teeth went through my upper lip.”

Calling for an Emergency Evacuation​ 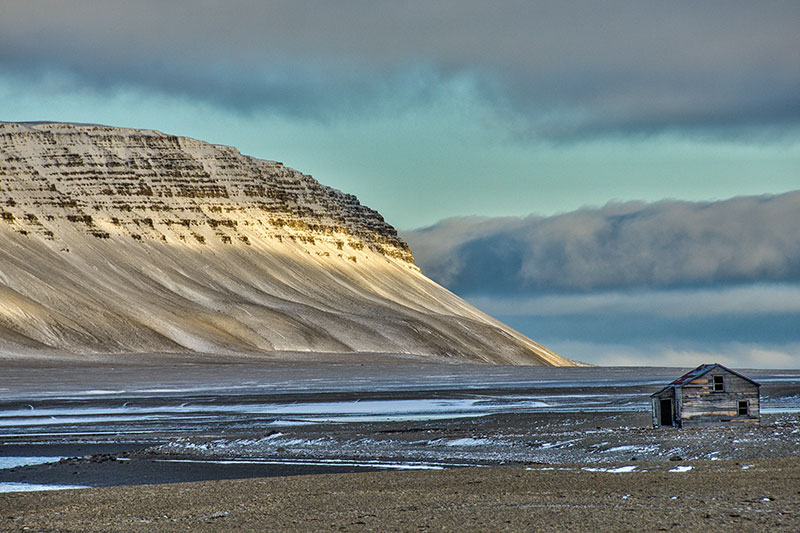 The accident occurred within sight of the lodge, so an ATV was quickly dispatched and the lodge’s staff — all trained in wilderness first aid — collected Allan and brought her back to basecamp where a fellow guest, who was also a doctor, assessed her injuries. Allan’s husband quickly called Global Rescue.

Because it was thought that Allan would need internal stitches to her lip — something that could not be done at the lodge — Global Rescue went to work arranging for a medical evacuation to a hospital with a higher level of care. In this case, that was in Yellowknife, the capital city of Canada’s Northwest Territories, about a six-hour flight away.

After being picked up and transported via a small-engine plane, Allan and her husband arrived at the hospital.

“The emergency room was pretty busy despite it being so early in the morning,” said Allan. “But because Global Rescue had already been in touch with the hospital, providing all my necessary information, I was able to get in and looked at right away. Global Rescue really helped expedite my care.”

After x-rays and further assessment, it was determined that Allan had also broken her wrist, but, otherwise, her lacerated upper lip did not require stitches because it had already started to heal, which is not unusual since oral wounds heal faster than anywhere else on the body. Nor did she need a CT scan for the bump on her head.

“I was pretty badly bruised on the left side of my body, from my head to my thigh, but I didn’t have a concussion,” added Allan, who admits she has a pretty high pain tolerance. “Global Rescue and the physician at the lodge did a good job working together to make sure any swelling was reduced with a proper dosage of Advil.”

Within hours, Allan was treated and released by the hospital with a Fit-to-Fly Certificate with no restrictions. The couple checked into a local hotel and returned home on a commercial flight a few days later where Allan was seen by a local orthopedist and began physical therapy for her wrist.

“I know there were people at the lodge who didn’t purchase a traveler protection membership. I’m so glad we did — not just for the medical oversight, but for the financial protection when it came to transporting, too,” said Allan. “We paid only $289 for that 14-day membership, whereas, if we had gone without, it would have ended up costing us thousands.”

Somerset is a long way from anywhere. They made a smart choice.
You must log in or register to reply here.