If ram shot big game powder is available to you, it is a wonderful powder for the 9.3x62 heavier bullets. I have two 9.3x62's and and both rifles with this powder and 286 grain bullets hit 2500 fps. Ive heard Reloader 17 is a great powder also, but have not tried it in the 9.3's.

My challenge is that my rifle drives tacks with a compressed load of 4350 but just doesn’t like big game. I’m happy with 2400. It is faster than factory loads and was extremely effective on buff.

WAB said:
My challenge is that my rifle drives tacks with a compressed load of 4350 but just doesn’t like big game. I’m happy with 2400. It is faster than factory loads and was extremely effective on buff.
Click to expand...

I need to do some more load development work now that I’m not in a jam trying to get ready for a Safari. Thanks for the ideas!
B

i was commenting on the 300 gn bullet at that speed in the x62.
could be pushing the friendship.
bruce.
R

For an African safari or on hunts in the far places of the world, I would vote no on "mixing loads" as a rule, unless the POI is the same, even so Id use either caliber with at least a meddle of of road load, and that would be 286 gr. for the 9.3s and 300 grs. for the 375s, both work well on anything that lives on this planet, somewhat of a middle of the road load, but will get the job done 99.9% of the time.

That said for Africa a one caliber and one load for DG , my personal choice would be the 375 with 350 Woodleigh PPs..and on a PG hunt where DG exists..That load works on anything, but primarily on DG, The 300 gr. is also suitable for both and shoots slightly flatter, but most PHs in Africa, don't want a client to streatch the distance and most can and will get your very close to any game intended.

I will give it a try after hunting season. I misspoke above, I’m getting 2450 but it is a compressed load. Is your RL17 load compressed?

WAB said:
I will give it a try after hunting season. I misspoke above, I’m getting 2450 but it is a compressed load. Is your RL17 load compressed?
Click to expand...

The Woodleigh Hydros are compressed a bit.(Long buggers) The A-Frames are only slightly compressed. The powder just barely touching the base of the A-Frame's. My COAL is also longer than normal at 86.70mm if I remember correctly. That's the max length my magazine box will allow so that I have about a 1mm clearance in the magazine.

Thanks Oelof, I appreciate the advice!

WAB said:
Thanks Oelof, I appreciate the advice!
Click to expand...

Only a pleasure WAB.

@WAB I would also suggest that you check the length of the throat in your rifle and length of the magazine. Many of the x62's have a longer throat. The reamer I used on my 2 9.3x62 lets me seat the bullet out to longer than factory bullets. I have worked up some loads with RL17 and Ramshot Big game that shoot extremely well with 250gr accubonds, 286 and 300gr Aframes and CEB,Northfork, swift solids.
Using RL17 and my best load for the 320gr woodleigh in with Big Game.

I tried the 4350's and Ramshot Hunter and they gave very good accuracy but ran out of case capacity before I reached the speeds capable of the RL and Ramshot powders.

I always load for accuracy first then check the speed it is going at to develop a drop chart for that given rifle and bullet combination.

I tried big game. My rifle didn’t like it. I’m shooting cloverleafs with 4350 but would like to find something without so much powder compression.
Last edited: Nov 23, 2020

WAB said:
I tried big game. My rifle did t line it. I’m shooting cloverleafs with 4350 but would like to find something without so much powder compression.
Click to expand...

AZDAVE actually helped me alot when doing research on RL-17 and I am still very greatful and surprized with the results. As he mentioned, check your rifle's throat and magazine. You can seat the bullet quite far forward, which allows for more powder. RL17 works fantastic. Chat to AZDAVE, he will be able to give you good advise. I can also share my limited knowlage and experience with RL-17, but trust me it works. Its also a powder that seems to do very well with slightly compressed loads. Pressure doesn't spike with compressed loads from my experience and from the research I've done on RL-17. 2500fps with 286gr bullets is easily doable, some guys are getting 2600fps +. 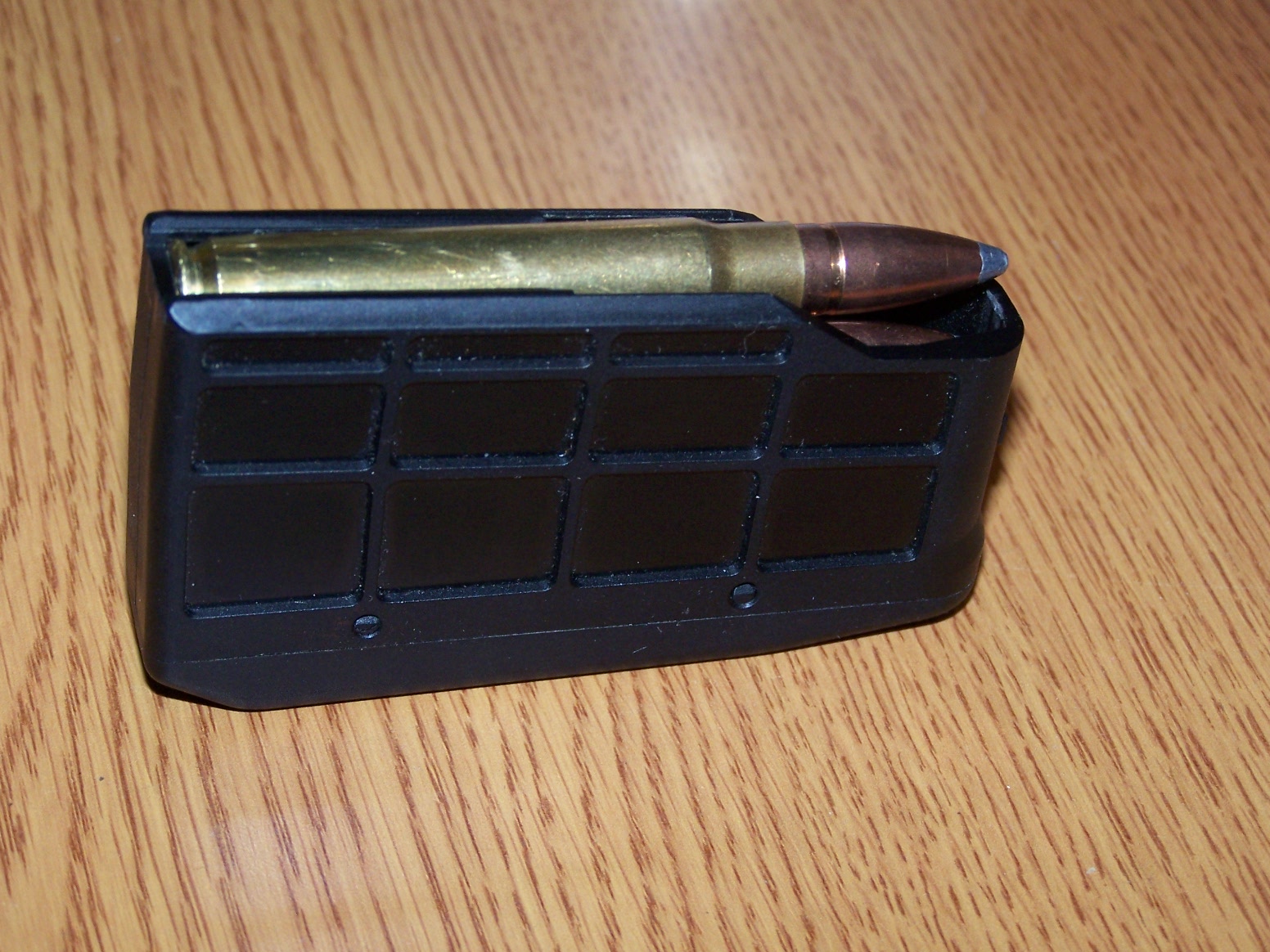 Over the past few years I’ve often been asked how to get the results I do from handloads in my 9.3 x 62 Mauser. My loads basically equal factory loads from a 9.3 x 64 Brenneke, surpass factor… 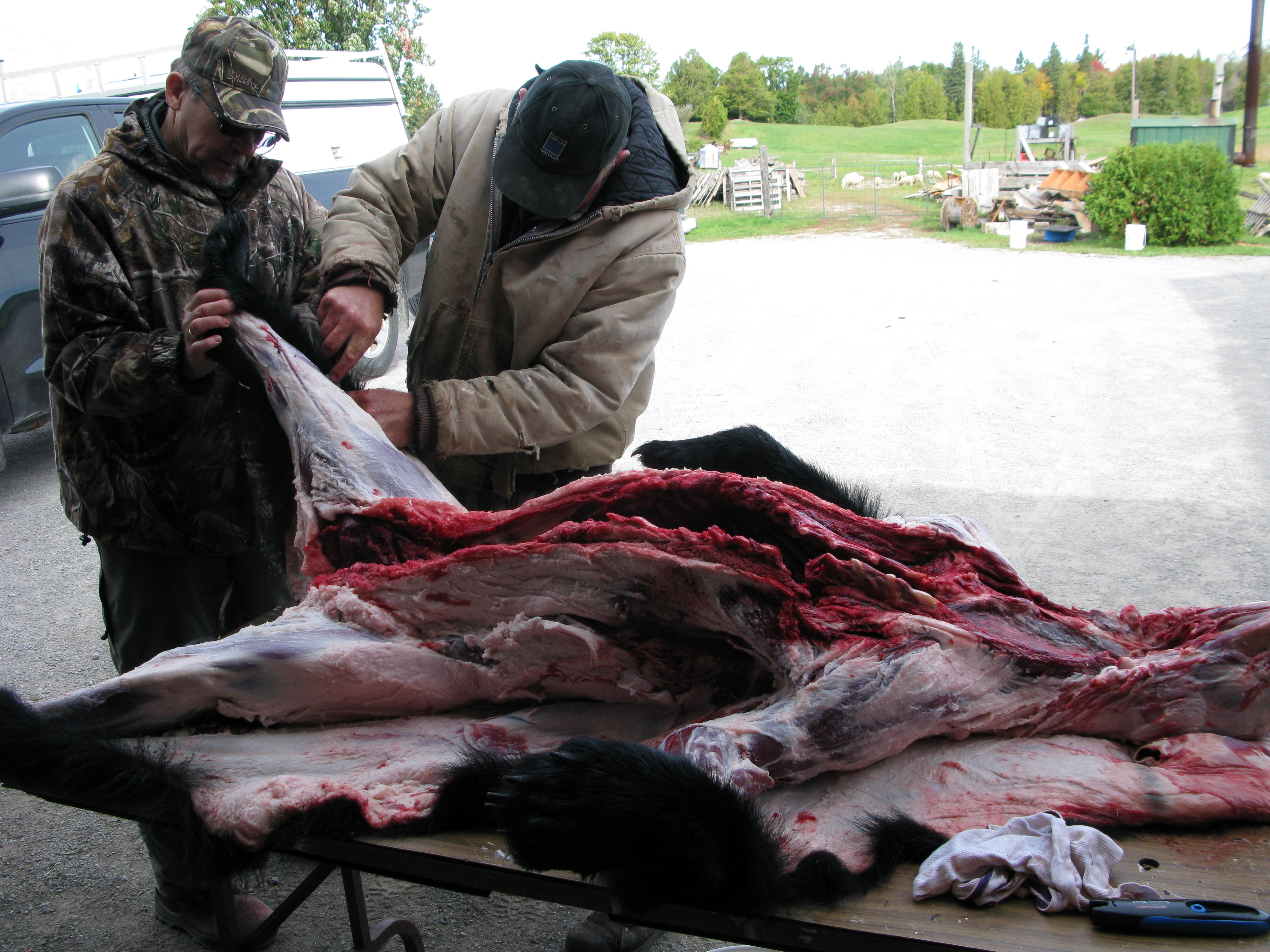 In my previous blog on this theme, personal background and philosophy of supreme handloads for my 9.3 x 62 in a new TIKKA T3 Lite were presented. In the philosophy of handloading any centerfire rif…

Thanks! I agree, it is very good advice. I measure the throat and adjust col on all my rifles accordingly. I find a few thou off is typically a good place to be if it fits in the mag and feeds properly.

I’ve been online trying to buy some RL-17. It appears to be sold out everywhere. If anyone knows where some is in stock I’d appreciate the lead.

A big downside of 4350 is that it is right at the limit of case capacity with 286 gr bullets. 300 gr bullets took velocity down to 2300 fps, a 150 fps drop from 286 gr bullets. I wasn’t at pressure limits, I just couldn’t get more powder in the case! I’m hoping RL-17 will give me more flexibility if I can get my hands on some!

@WAB I always look for accuracy first. The gentleman that taught me reload many moons ago always said that "Accuracy always trumps speed" at 2400 under 200Meters I wouldn't expect any animal to know the difference.

AZDAVE said:
@WAB I always look for accuracy first. The gentleman that taught me reload many moons ago always said that "Accuracy always trumps speed" at 2400 under 200Meters I wouldn't expect any animal to know the difference.

I’m hopeful for RL-17. My current loads are cutting cloverleafs at 100 yds but I am not totally comfortable with the level of compression.

I have to say that the 9.3x62 in the highland stalker is one of the happiest marriages of cartridge and rifle I have ever seen.
You must log in or register to reply here.