Residents of Leleshwa village in Laikipia county were left in shock as they helplessly watched a rogue hyena tearing apart a 17-year-old boy to death. The young man is said to have been preparing to leave for school at around 5am when the beast stormed their house attacking him.

His father who was sleeping in his room and the mother who was preparing breakfast were seriously injured by the hyena as they responded to his screams, the Standard reported. According to one of the villagers, they responded to distress call by the boy's parents but the hyena kept charging at them whenever they tried to hit it.

“Villagers answered to distress calls and would hit the animal but it kept charging at them with jaws dripping human blood,” said Edward Chege."

"The people then retreated giving animal a chance to dig its jaws back in the boy who kept screaming," he added."

Officials from the Kenya Wildlife Service (KWS), who visited the family attributed the attack to a recent fire at the Laikipia Nature Conservancy for driving wild animals out of the conservancy. The KWS warden in charge of Laikipia West, Mohammed Madela, said the wild animals have now encroached human settlement and that they had received numerous complaints.

“The animals are now living in Lariak forest, a kilometre from the home of the victims,” he said."

He noted officers had been deployed in the area to relocate the stray animals back to the parks. while the boy's parents were admitted at Nyahururu County Referral hospital.

Very sad news
Tommorow is promised to no one. Go live your dreams.

- The father to the boy is said to have sustained injuries on both his arms and legs
- His wife is also said to have sustained injuries on both her arms, thigh, head and face
- They sustained the injuries while fighting hyenas which had attacked their son
- Unfortunately, they were unable to rescue him with the hyenas mauling him to death
- According to doctors, only 30% of the boy's body was left
- The hyenas are reported to have encroached human settlement after wild fires drove them out of the Laikipia conservancy

A Laikipia couple nursing injuries sustained from a hyena attack which mauled their son to death are demanding compensation from the government. Bernard Ngure and his wife Magrete Wambui sustained the injuries while struggling to save their son from the jaws of the beasts which stormed their home on the morning of Monday, February 4.

A report by Citizen TV indicated the couple is still admitted at the Nyahururu County and Referral Hospital while their deceased son is set for burial on Tuesday, February 19. He will be buried at their home in Leleshwa village Sopili area. Ngure is reported to have sustained injuries on both his arms and leg while his wife was injured on both her arms, left thigh, head and face.

According to doctors, only 30% of their son, David Ndun'gu's body was left after the hyena tore him apart on the fateful day. Ngure tried to wrestle with one of the animals thinking it was a neighbour’s dog only to discover later it was hyenas which had invaded their home. According to the 71-year -old farmer, he strangled one of the hyenas with his arms and then got hold of its tongue and it was at this point that he sustained serious scratches.

TUKO.co.ke earlier reported the boy was attacked at 5am while preparing to leave for school while his mother was preparing breakfast and his father was still asleep. Neighbours then responded to his parent's distress call only to find them wrestling with the animals and joined them in the struggle to save the boy but their effort bore no fruits. They hit one of the hyenas on the back killing it on the spot while the other managed to escape after it finished feeding on the boy's flesh.

Officials from the Kenya Wildlife Service (KWS) attributed the attack to a recent fire at the Laikipia Nature Conservancy which drove the wild animals out of the facility. The KWS warden in charge of Laikipia West, Mohammed Madela, said officers had been deployed in the area to relocate the stray animals back to the park. According to doctors at the hospital, the couple is now in a stable condition and will be discharged soon.

Horrible way to be killed.

and no firearms close by. what a shame to the government. these are whats close at hand in my home when bad things come calling. 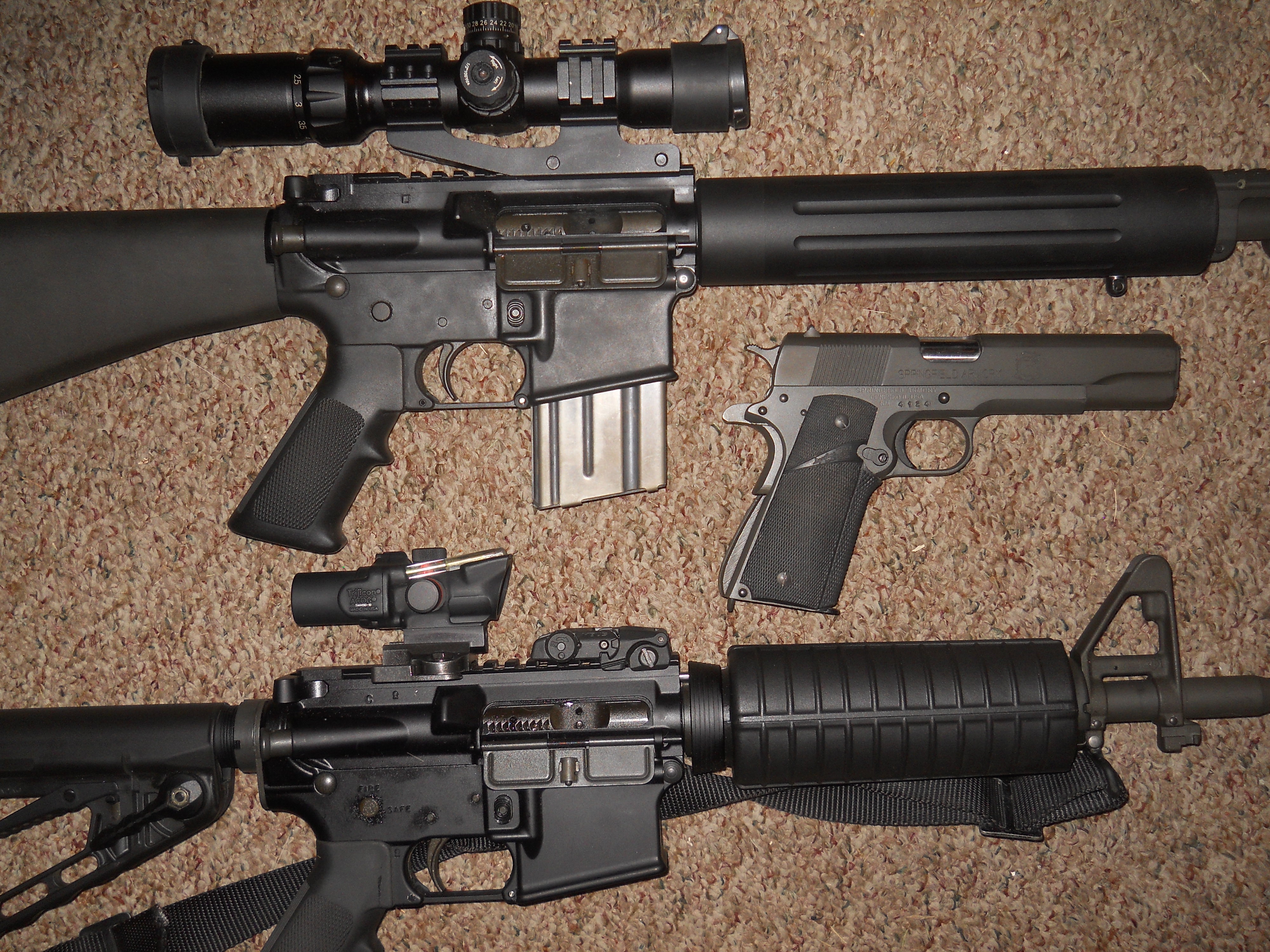 That is so tragic! Wow, shows you that Africa still a wild place.

Mr. Leslie, I like your way of thinking. However, you may want to put a beaver tail and a commander hammer on that 1911 to prevent hammer bites.

I had the same thought. How different might this story be if someone in this situation had access to at least a shotgun, like the one sitting behind the door of all of my relatives growing up?

Still, my prayers go up for the family and the soul of that poor boy. Literally torn apart and eaten alive. Horrible.

para45, I have not needed a beaver tail on my 1911, besides do you know how much a heavy fat beaver tail weights? he,he. if I need any more fire power I go to my lock room. 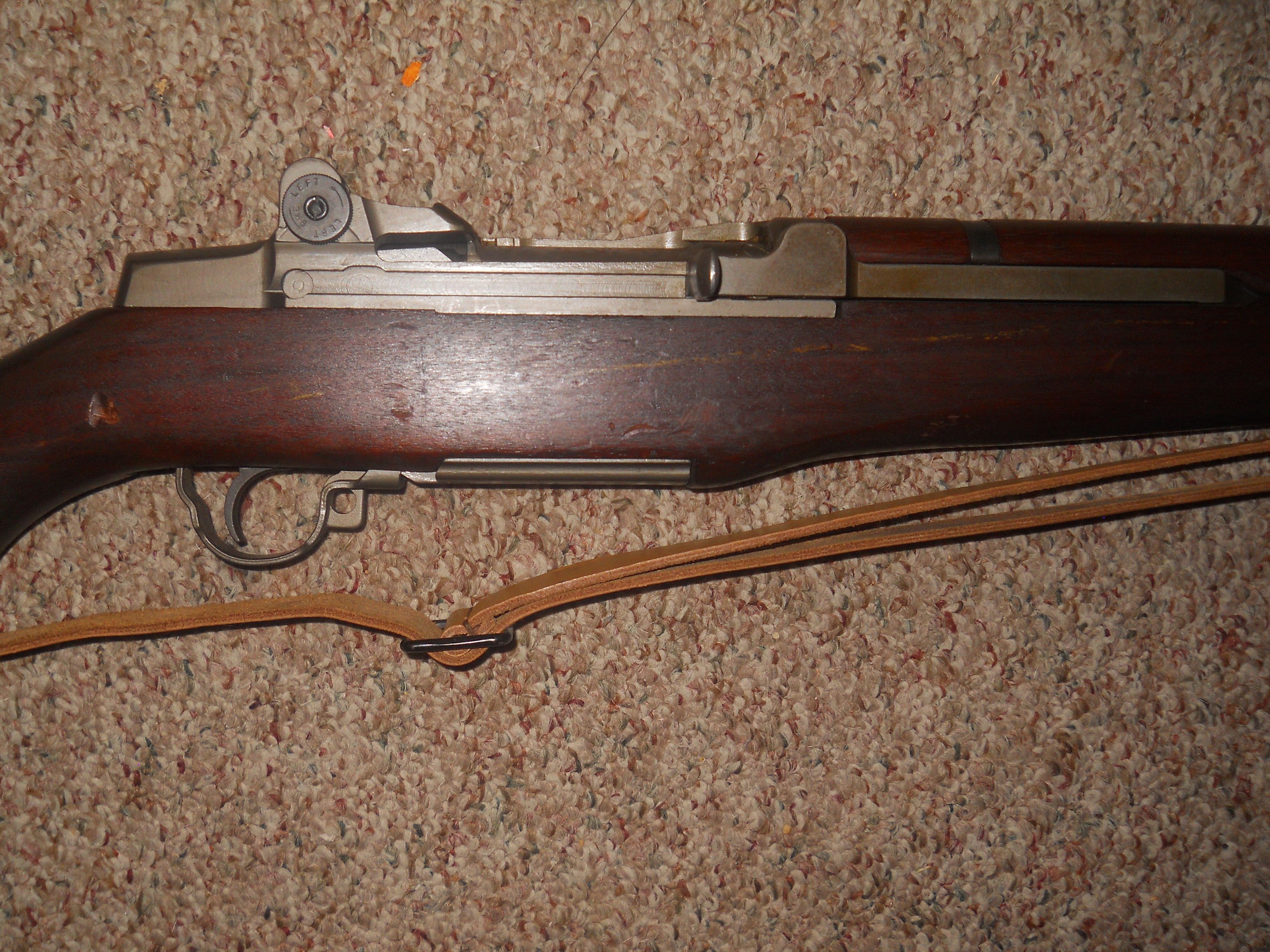 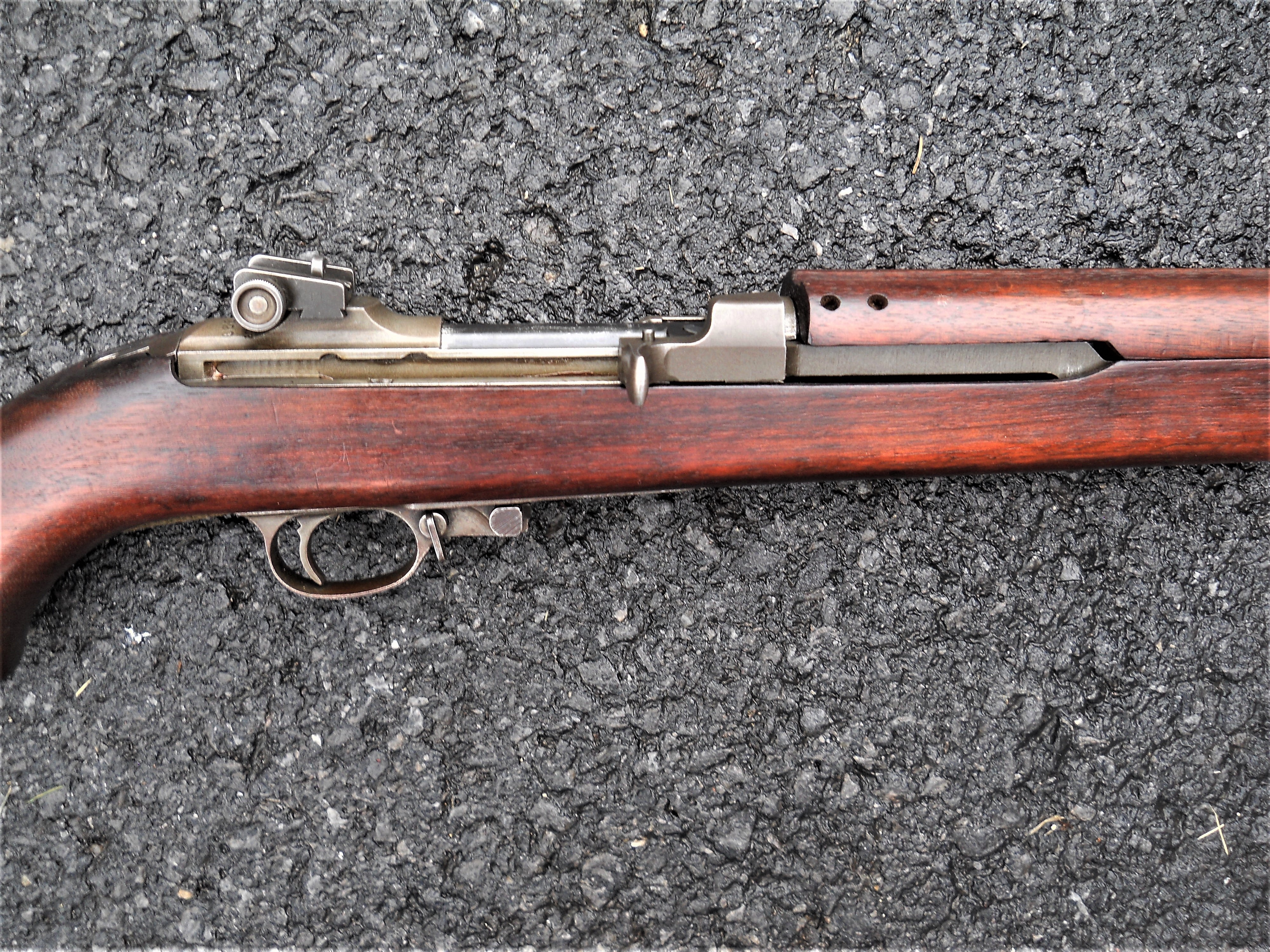 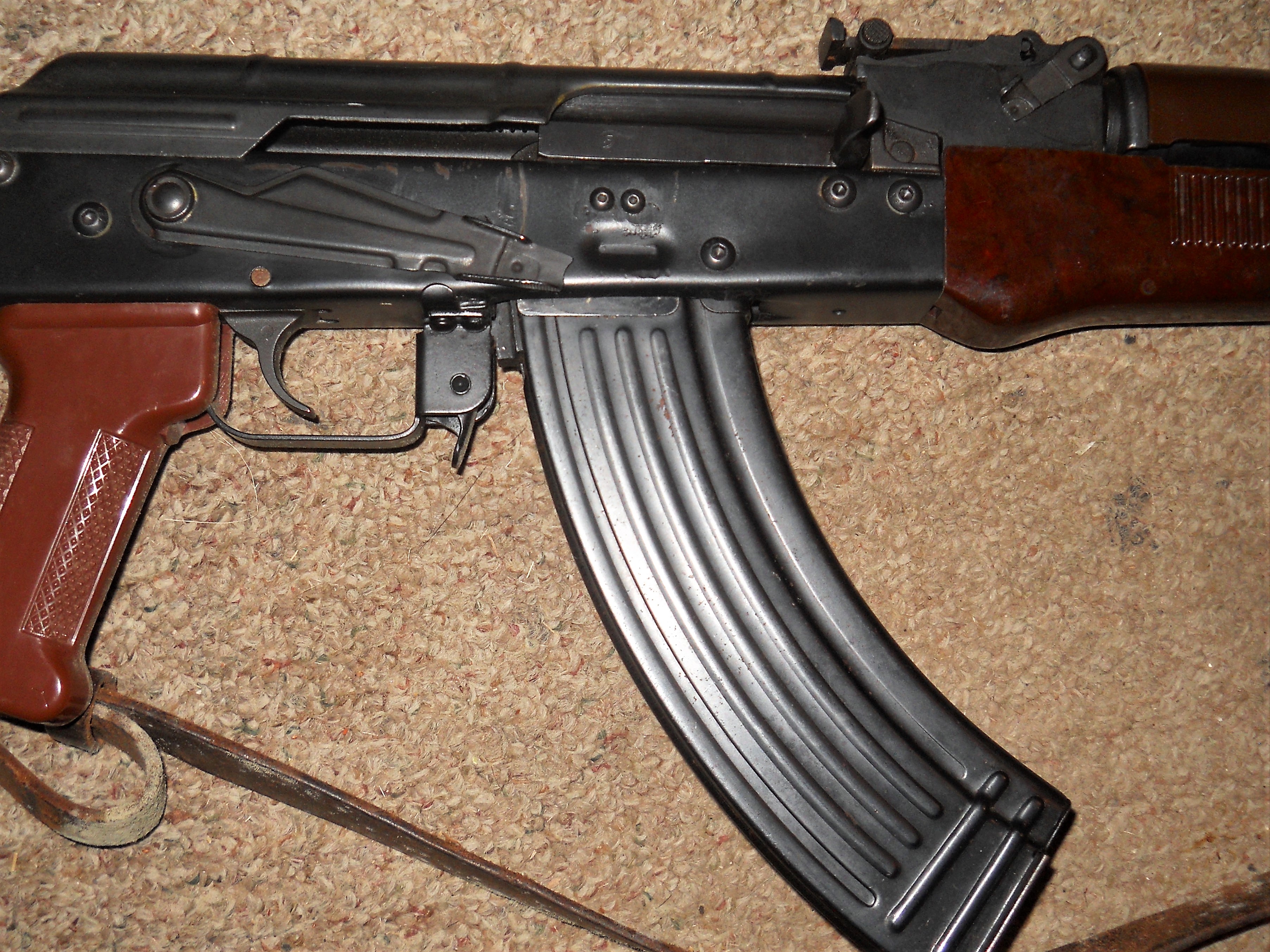 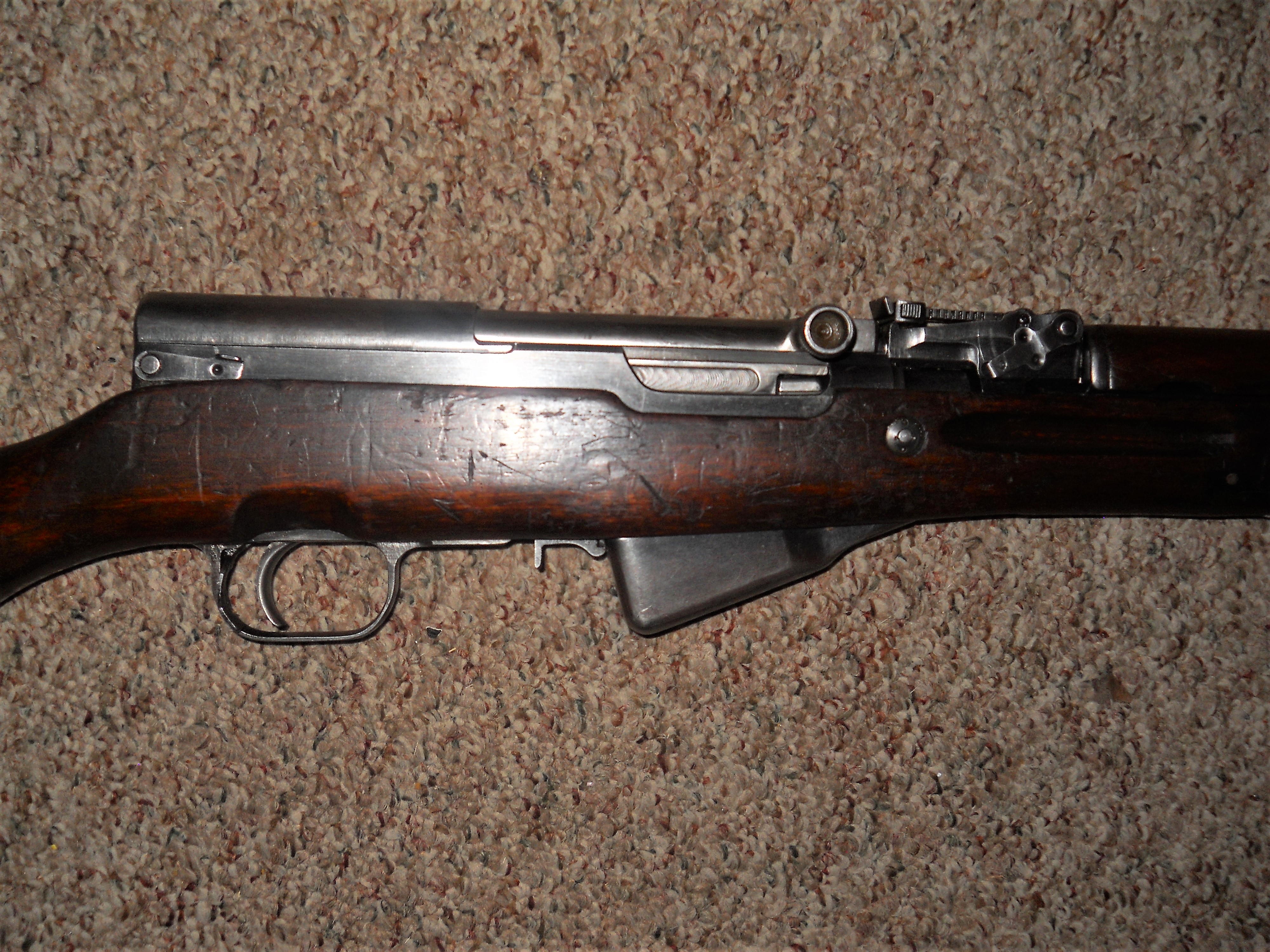 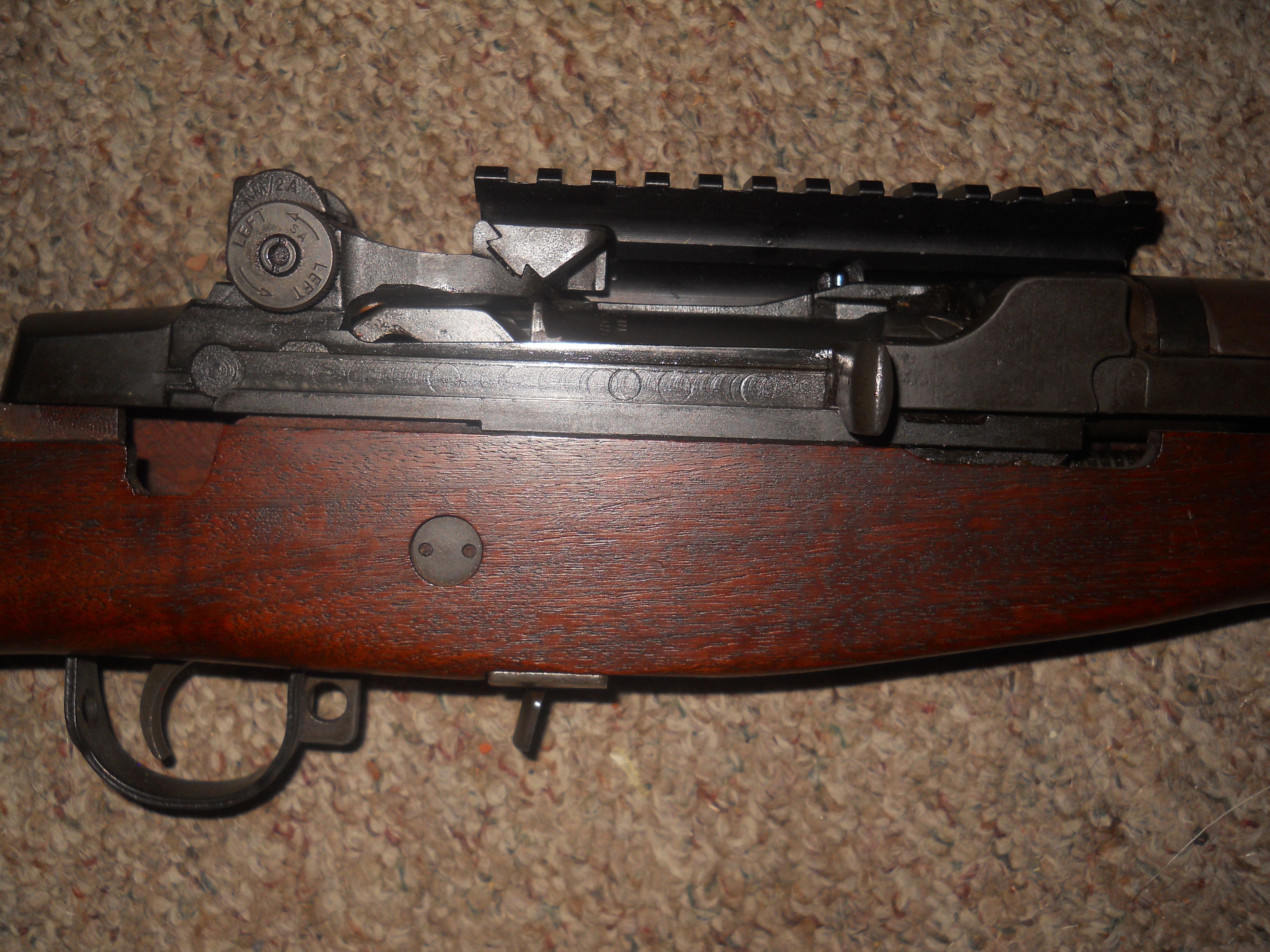 Yep. Always have something strategically placed around the house.

A terrible thing to go through. We certainly take living in a first world nation for granted.

We also take guns for granted in this country; they are far more an expensive hobby than a necessity. Several hundred usd in a Kenyan village is probably the equivalent of someone here buying a brand new car with cash.

Being poor is something middle and upper class folks can not relate to
WOOOOOO!!!

I can relate, I started working on my dads farm at age nine in the early 50,s and we never got rich,as a matter of my dad had to sell the farm when milk and grain went into the tank and if we didn,t live in the USA we never may have pulled our selfs up by long hard work. I blame the African so called governments for the abject poverty, I have been to africa five times to hunt and sight see and know of what speak. to see people ask and take a wildabeast head that I shot for a meal makes you feel funny about the way they have to live and you can,t do much about the whole picture. 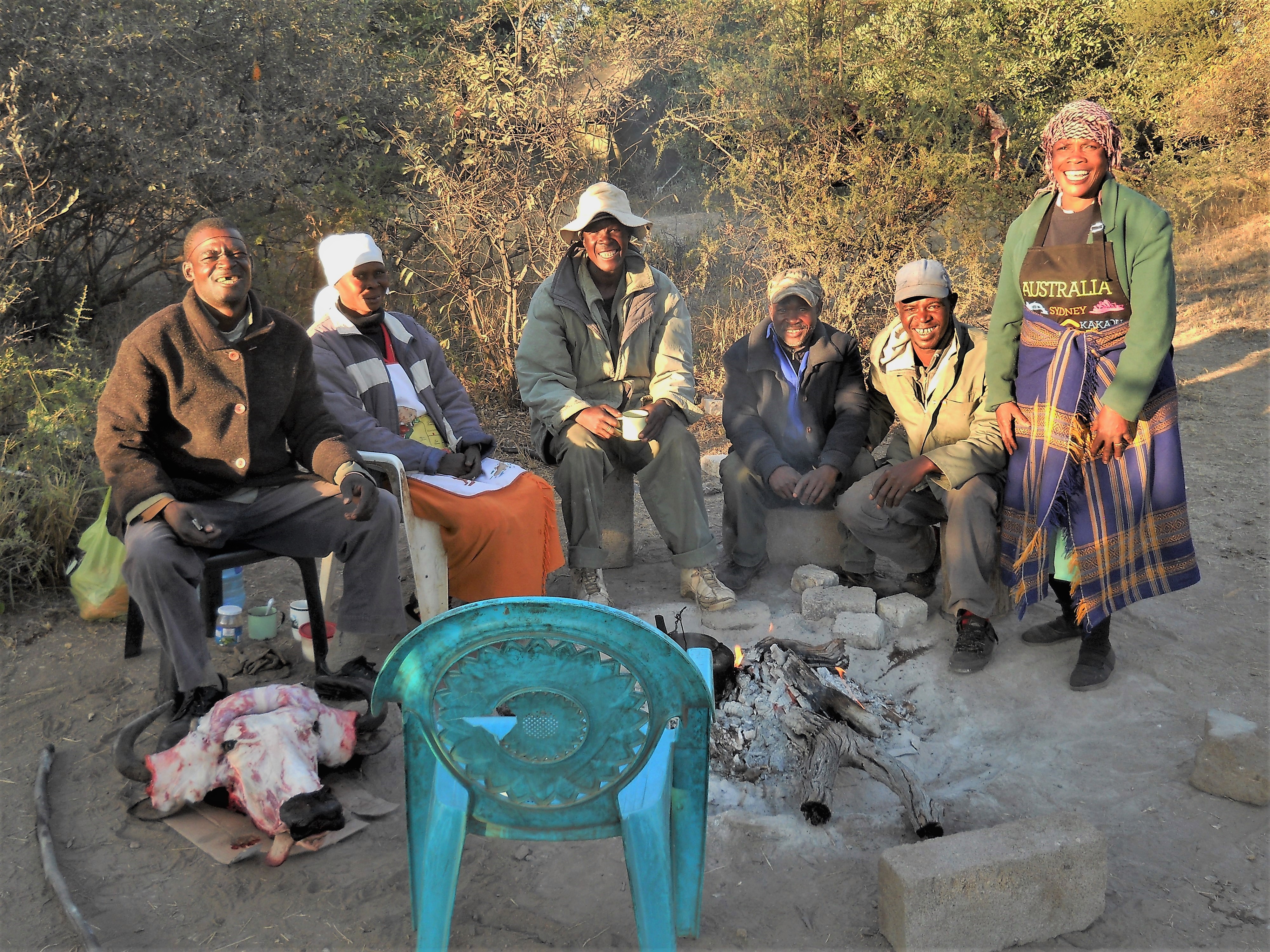 Last edited by a moderator: Mar 6, 2019
You must log in or register to reply here.

Man mauled to death by a lion