“Fool’s Gold”- The Quest For A Norfolk Roe Buck

“Fool’s Gold”- the Quest for a Norfolk Roe Buck


It’s funny how certain dates stick in the memory banks, like birthday’s, phone numbers, etc. I’ve always been terrible at remembering all of the above as my long-suffering partner, Lauren will attest to, however, one date; April 1st is one everyone knows. For most people it’s April Fools Day, a day of pranks and mischief (the term April fool was actually first recorded in the book “Canterbury Tales” by Geoffrey Chaucer in 1392). For me it means one thing, the opening day of the Roe buck season in the UK! A special day in the deer stalkers diary because if one deer sums up lowland/woodland stalking then surely it must be the Crown Prince that is the Roe Buck (Capreolus Capreolus)

Roe are arguably the prettiest of all the deer found in the UK. This species holds a special place in the hearts of stalkers and hunters from all over the world due to being highly prized as a sporting quarry, a trophy and for its venison (my personal favourite to eat). Where I live in Northamptonshire we have very few Roe and ones that are found in isolated pockets are left alone by responsible stalkers – the idea being to increase the numbers over the next few years, therefore Roe are a rare treat for me to stalk. I am pleased to say the numbers are definitely increasing although the quality of heads have a way to go before I’d say they were respectable in terms of potential medals, but maybe I’m being a little over critical? Just seeing these beautiful deer on the increase is reward enough for me!

Thankfully via the miracle that is the internet we now have the chance to network with fellow hunters from all walks of life from all over the world! I run a Facebook deer stalking forum “The Muntjac Hunters Group” (MHG) and it was through this group I became good friends with a deer stalking fanatic by the name of Daniel Wallace. I’ve known him now a few years and we have hunted together many times so when I get a call from Dan saying its Roe buck season again do you fancy coming over, well what can I say…? Yes please! It gets even better when he says “I’ve seen quite a few including some very nice six pointers and a malformed seven pointer, and you’re welcome to take one” well by this point I’m on the verge of heart failure at the prospect of what’s to come… By the time that this article was written we are already at the end of the rut! 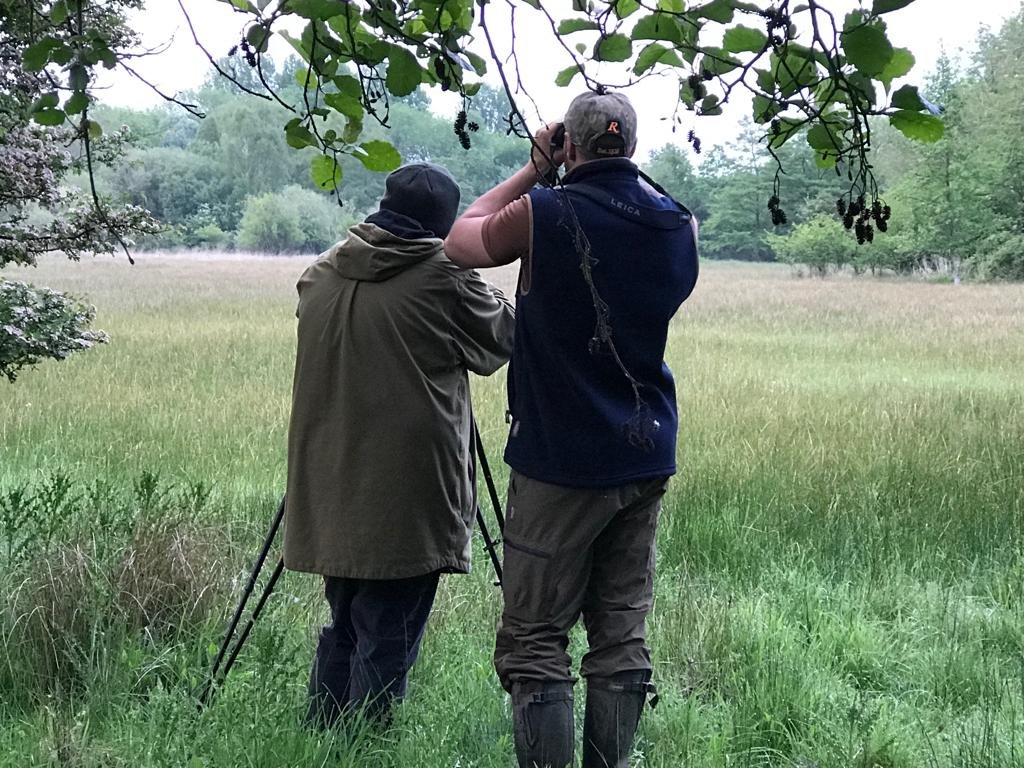 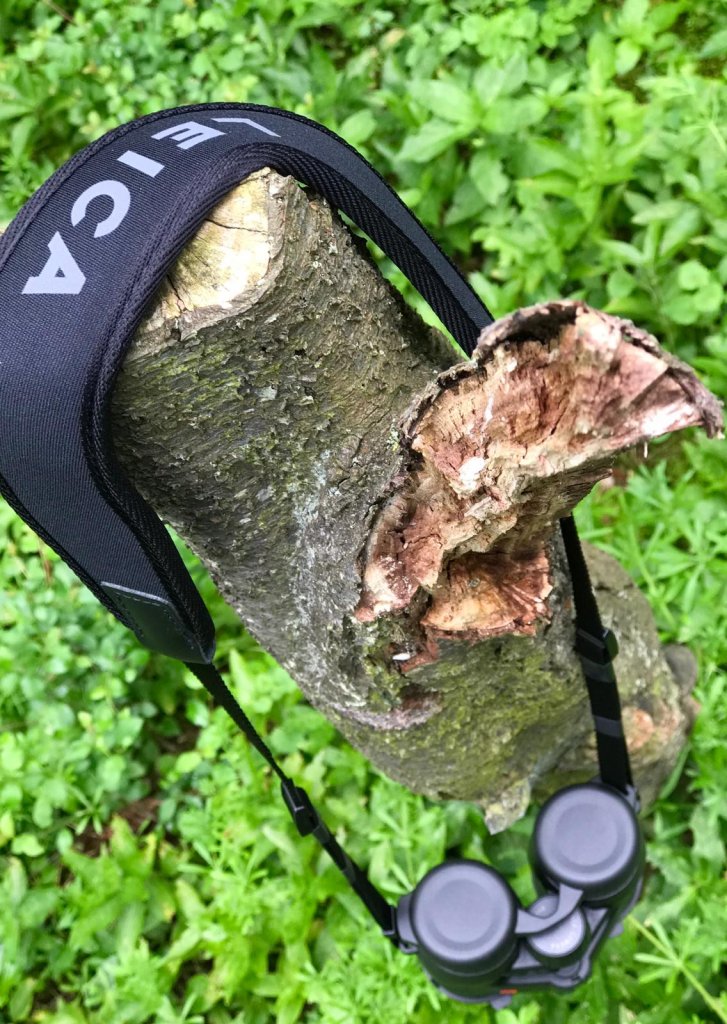 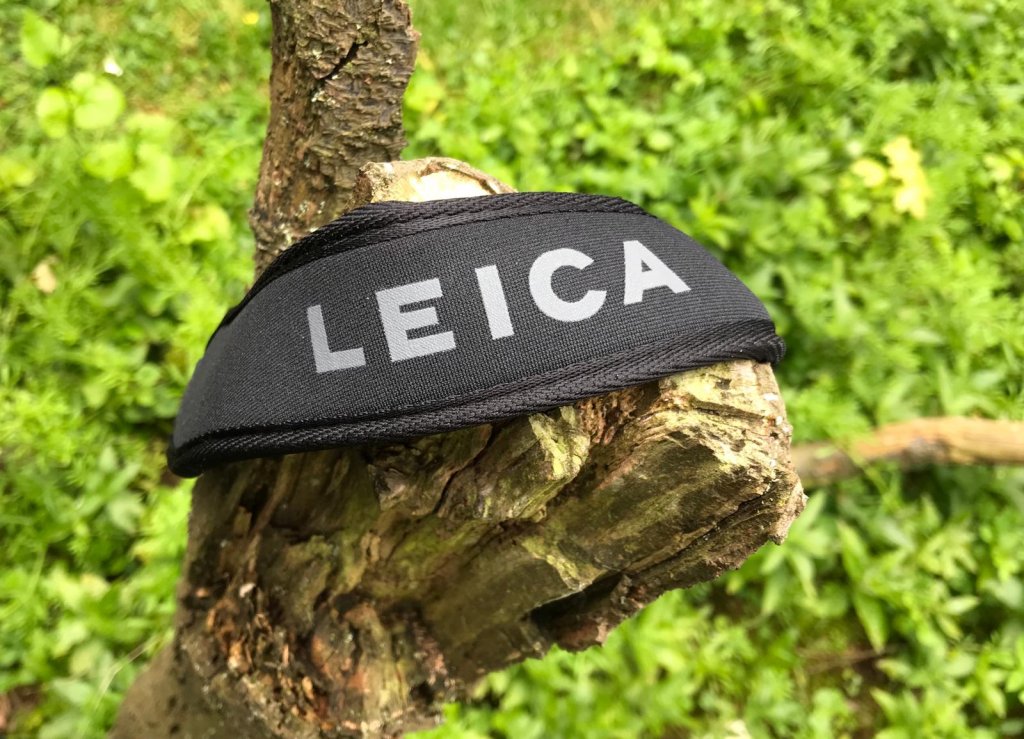 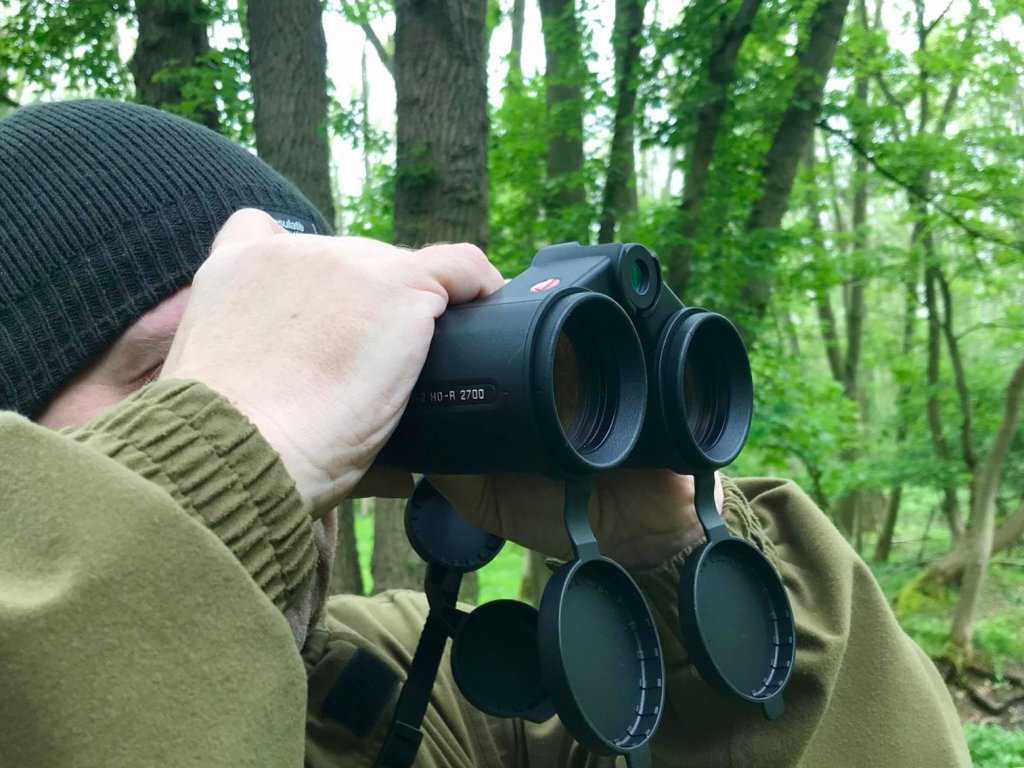 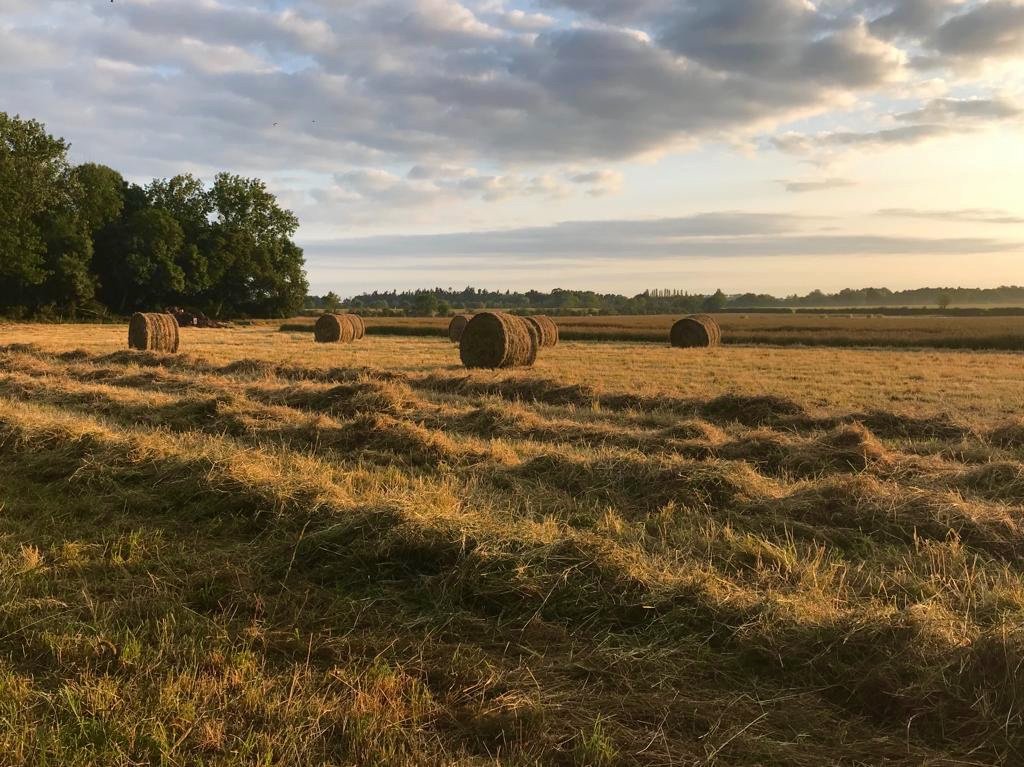 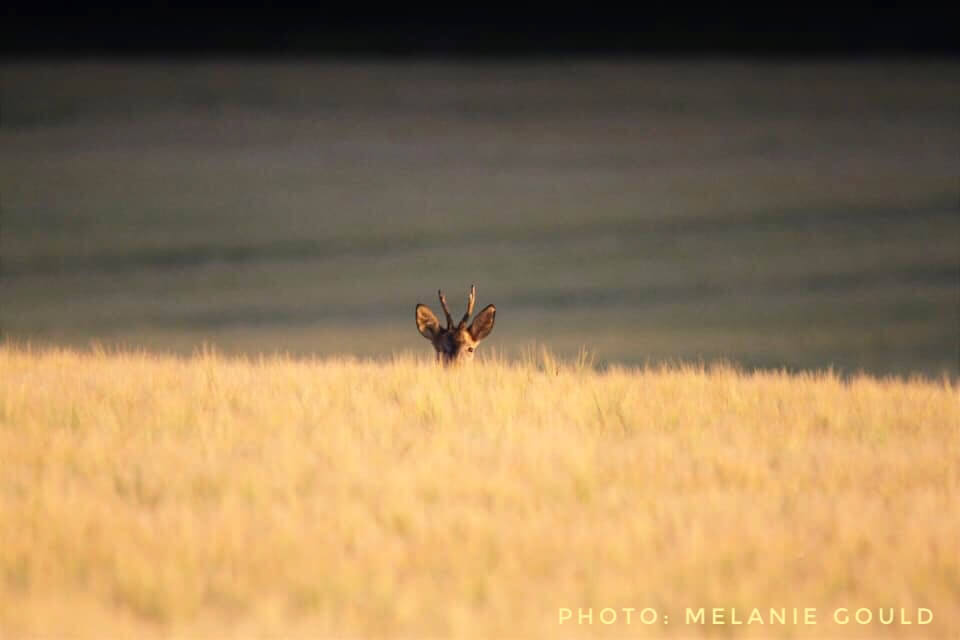 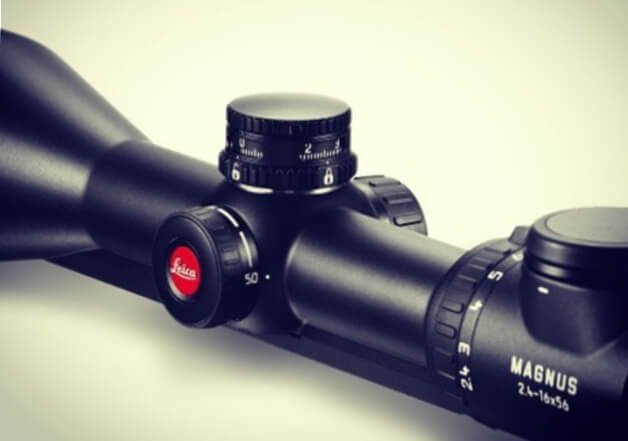 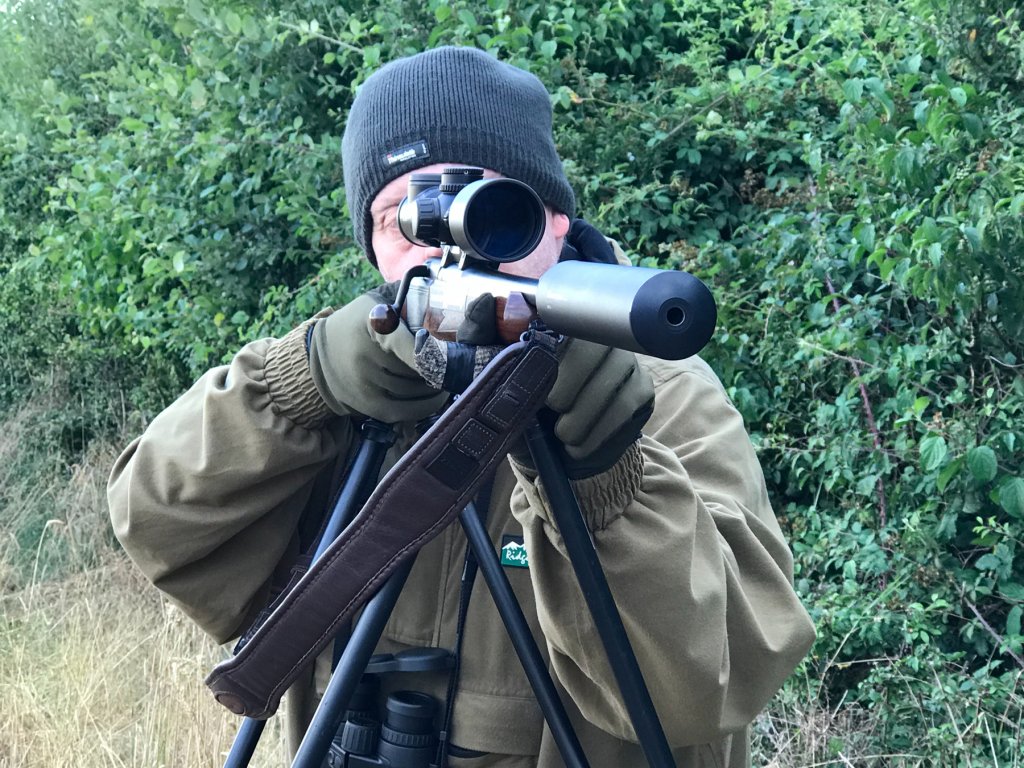 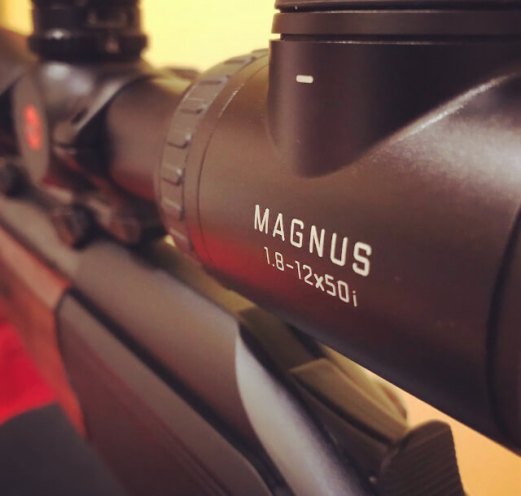 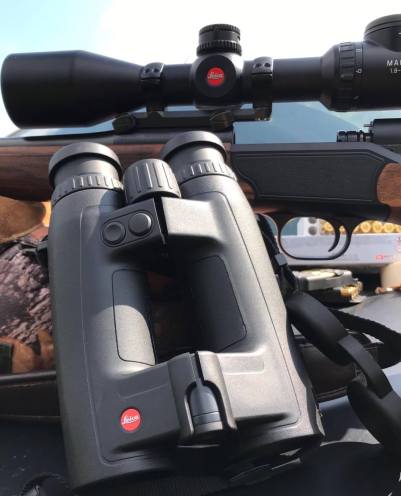 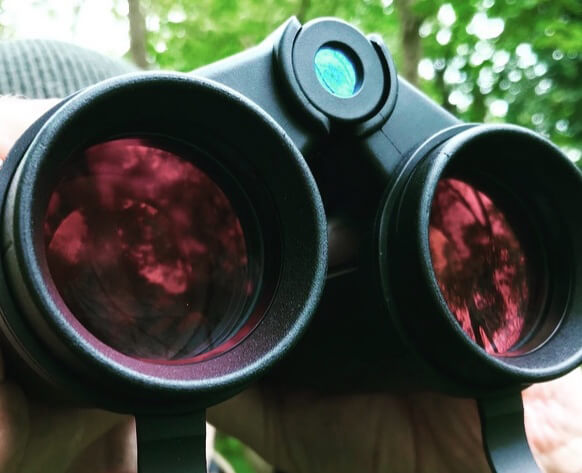 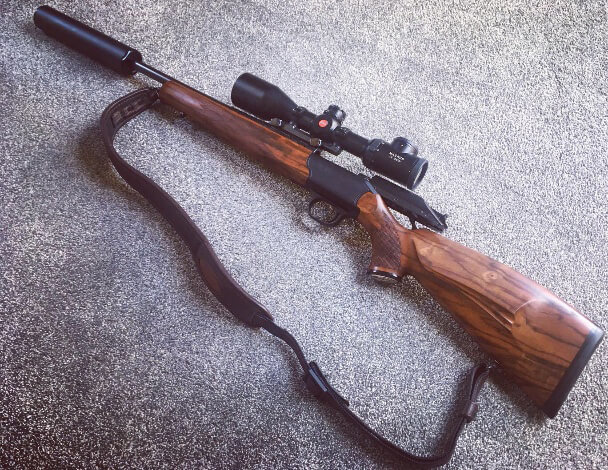 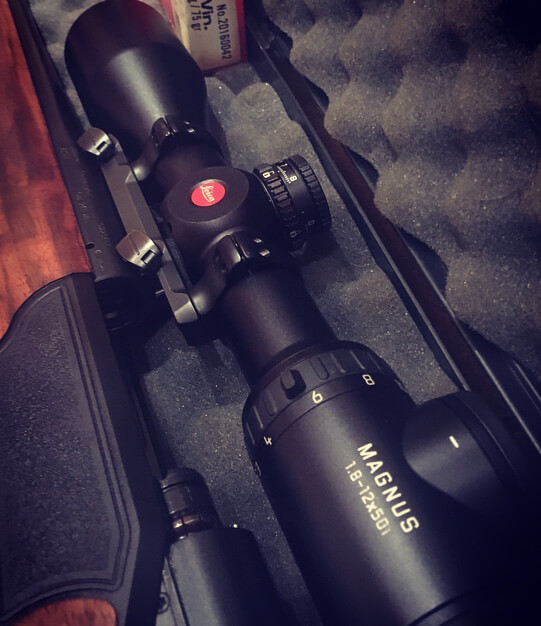 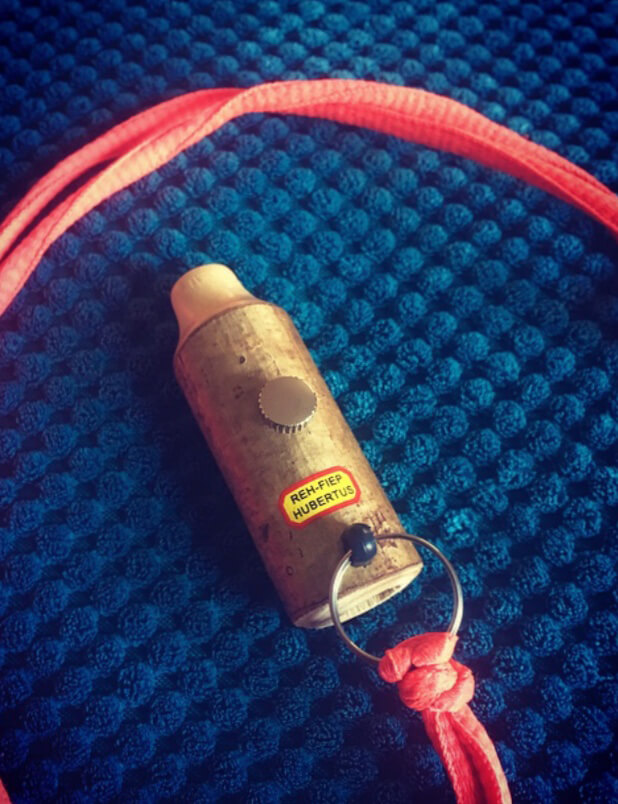 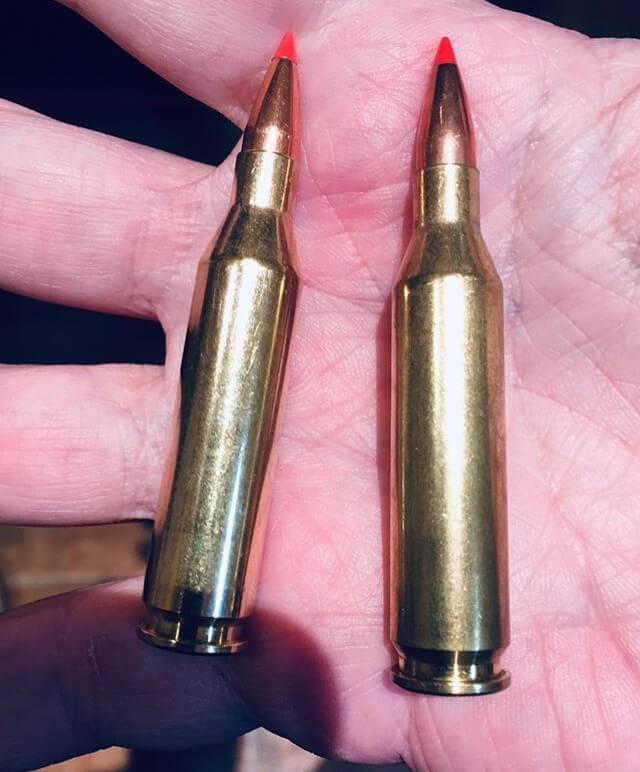 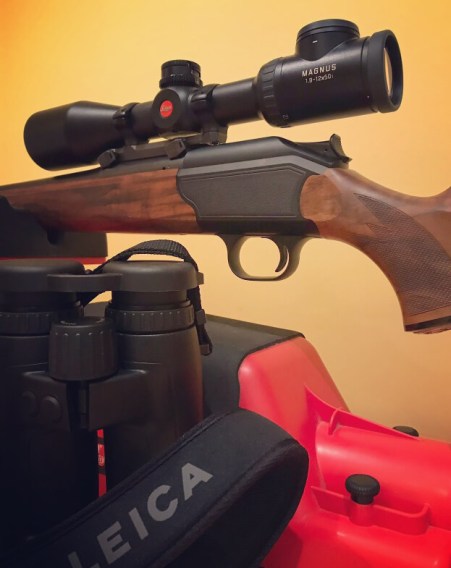 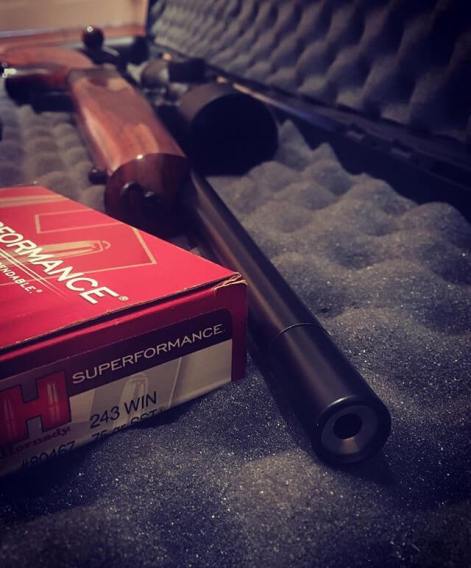 This is unfortunately due to work and other commitments from both parties. However eventually a date is set. The day of the stalk arrives, and I make my way over to Norfolk; a good two hour drive each way but well worth the effort. Dan meets me with a big grin, eager to load me into his truck for the short drive over to one of his special permissions (sorry can’t name exact location, trade secret).

We get parked up and ready the kit for the session, as Dan is spotting for me, I take the opportunity to hand him my brand-new Leica 8×42 HD-R 2700 laser range finder binoculars. These blow his mind as they did mine the first time, I got to use them, fantastically clear and precise target acquisition at the touch of a button. These buttons are located on the right-hand side of the binoculars very welcome especially if your right handed, far more intuitive than other makes that have them awkwardly on the left, of course left handed people may not think the same, but you can’t please everyone. The lenses are coated with Leica’s patented “Aqua Dura” coatings and are covered by a ten-year warranty! I will also be using a Leica Magnus i 1.8-12×50 scope on my trusty Blaser R93 chambered in .243 a truly fantastic set up.

I’m honoured to be part of the Leica family and I am looking forward to bringing you more articles and reviews over the coming months! So, watch out for more!

The HD-R 2700 binoculars are virtually identical to the top of the range HD-B the only real difference being that the HD-R’s don’t have the facility to be able to programme your specific rifle and chosen bullets BC (Ballistic Coefficient or Curve) However they do have an in built Advanced Ballistic Compensation system or ABC. The system combines data from the range finder i.e. from shooter to target, angle via the inclinometer, and atmospheric pressure along with 12 preset Ballistic curves in the most popular calibers / loads to help refine your hold under or over.

How do they do it?! Interesting to note is, that Leica were the first company to bring range finder binoculars to the civilian market in 1991with the original 7×42 Geovid, so they know a thing or two when it comes to binoculars and optics. The 8×42 offers a wider FOV over the larger 10×42 but this does come at the cost of losing a little extra magnification; a worthy trade off I’m more than happy with

The Magnus is perfectly suited to woodland stalking with a magnification range that allows me the flexibility to wind down if stalking in thick woodland at close to medium range or even driven shooting on the continent, or I can wind up the magnification to X10 – X12 for longer range shooting. It also offers a massive FOV, coupled with perfect edge to edge clarity and 91% + light transmission; the Magnus i is the perfect tool for just about every deer stalking situation you will encounter in the UK, with other models available that inc. IR and BDC turrets as well as ZM / VM rail mounting options. It’s also worth noting the Magnus sports “Aqua Dura” coated lenses too.

We start the stalk by skirting around the field margins looking for any tell tail sign of the distinct red summer coat of any Bucks caught against the early morning sunlight. Time goes by until we see a number of Does and yearling Bucks that Dan wants leaving for a few years to develop.

I was beginning to think the April Fool’s curse would be upon me the way things were panning out! Then at around 300 yards we see a Buck, his attention fully focused on the ladies and keeping others away; he looks a nice 5 point buck but he seems to be carrying an injury as he’s limping slightly.

We quickly realise the only way to get to him is to cross an open field to get to the hedge line he is currently stood against. We slowly walk one in front of the other as if glued together in a two-man conga line, stopping every couple of paces and putting the HD-R’s to good use, glassing ahead to make sure we haven’t been spotted, then continuing on. This seemed to take forever but eventually we made it to the other side of the field.

We now have to creep along the hedge row to get in to a shootable position. Again another 100+ yards of ninja-style tactics are required; this was rapidly turning into a mission, anyone watching would have witnessed a very odd sight! We eventually get to a point where if we tried to get any closer, we would be spotted, and all the effort would be a total bust… Nerves were now on red alert. It would still be 200 yards off sticks and not as straight forward as I’d have liked. After watching him through the Magnus for what seemed like hours, I composed myself and took the shot dropping him on the spot; I was absolutely thrilled! What a stalk and what a buck, this was one stalk I will remember for years. Just getting into position to be able to take the shot was an epic effort, I was shaking I’ve never been so relieved, I was a quivering wreck until I managed to compose myself – absolutely superb!

What a day and what a session! 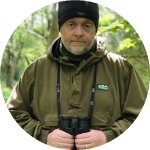 Muntjac… A Blight Or Delight?

Roe Rut In The Hungarian Heat