At LIMPOPO BIG GAME SAFARIS, we go to great lengths and leave no stone un-turned, imprinting a memorable and adventurous journey.

Africa is home to a wide diversity of wildlife; Fauna and Flora. Waking up in Africa to the distinctive scent of savanna and bush, hunting incredible game species in the most amazing surroundings is something any enthusiast hunter should experience. The diversity of African game is overwhelming.

During your Hunting Safari you will be guided by Professional Hunter and Outfitter Bossie Mostert, our staff are all handpicked from the very best there is. Our Professional hunters are carefully selected to ensure the best skills and knowledge to guide groups and extra hunters.

Bossie grew up on a farm where everything that was served on the table, came from the bush. Hunting was a way of living. It was only in 2004 that Bossie started his professional hunting career and obtained his Professional Hunters License. Straight of the bat, Bossie joined a very reputable Outfit in Mozambique and worked as an apprentice PH for three years.

After the three years, Bossie upgraded his professional hunters license to guide clients on Big Game Safaris in the pursuit of Dangerous Game. Since then, Bossie has successfully guided clients to hunt Elephant, Buffalo, Leopard, Lion and numerous other dangerous game species.

Bossie is also a passionate bow hunter and has taken over thirty different species with bow and arrow, He has also guided bow hunters on the Big 5, successfully taking Lion, Buffalo, Leopard, Hippo, Crocodile and Elephant.

Being a night owl as he is, Bossie has a deep love and passion for hunting Night Critters. Since 2014 Bossie has built a reputation of being the most successful varmint hunter in South Africa. Many outfitters and Ph's take their clients to the Limpopo Province to hunt night critters with Bossie.

Bossie has perfected the art of hunting nocturnal critters. His experience goes far beyond those who try to follow his lead.

Bossie’s ability to call in predators, identifying them quickly and put you in a position to shoot is amazing. Each night out with Bossie, hunting Night critters will be action packed.

The African bush is his life and after surviving a near fatal encounter with a wounded Buffalo bull Bossie is back, doing what he loves most.

Hunting is conducted in different hunting areas, which vary from open grassland, mountains, forests and dense bush areas. South Africa is prime Plains Game as well as Dangerous game country, with most hunting being conducted in the Limpopo Province and giving our clients the opportunity to hunt species like Impala, Blue Wildebeest, Kudu, Gemsbuck, Sable, Roan, Buffalo and Elephant, only to mention a few.

All our hunting is done on Private or Government Land not smaller than 1'500ha and with some areas as large as 60’000ha we can offer you the real African experience you dreamed of.

Whether it’s Plains Game or Dangerous Game, we cater for you, in your desired way of Hunting.

Learn more on our website at www.lbgsafaris.com by clicking HERE! 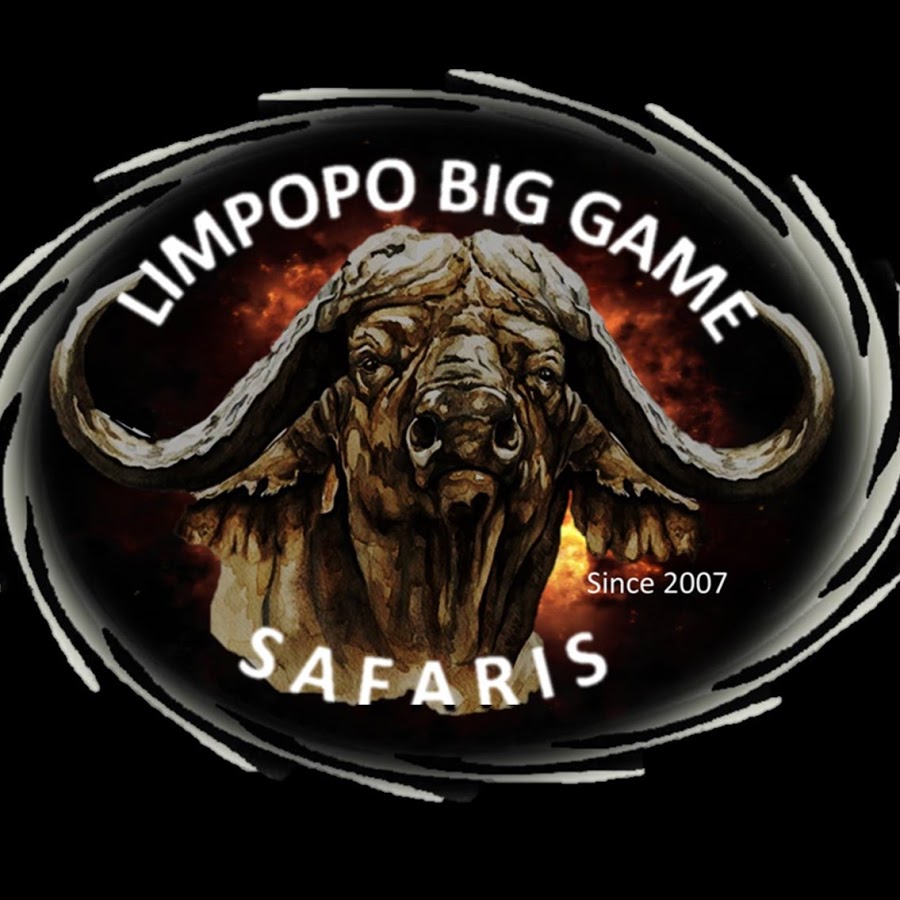 Hunting Safaris in Southern Africa Limpopo Big Game Safaris is situated in the most northern part of South Africa in the Limpopo Province. www.lbgsafaris.com