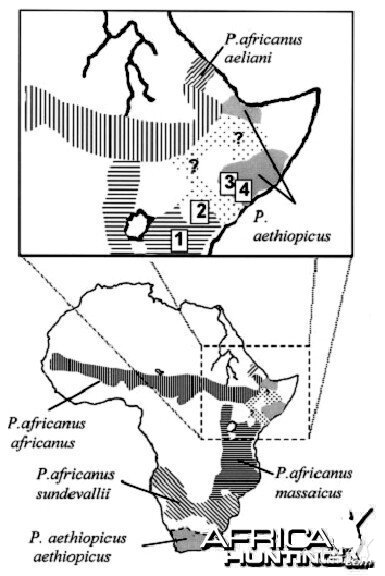 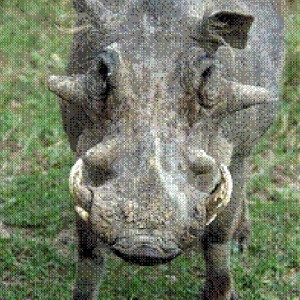 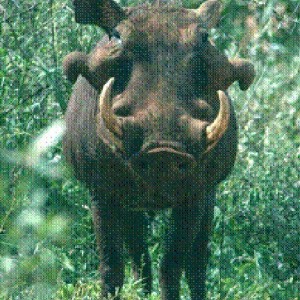 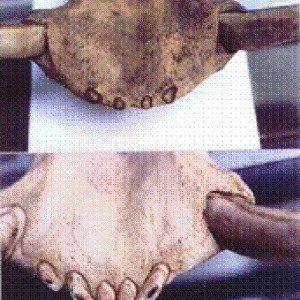 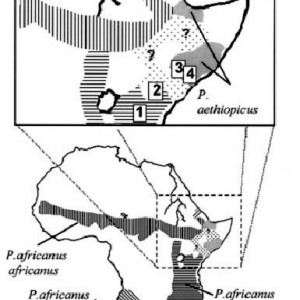 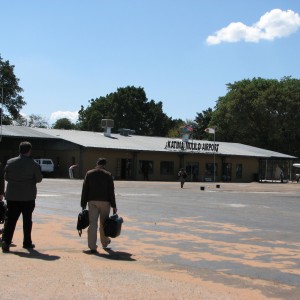 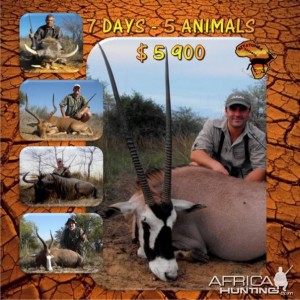 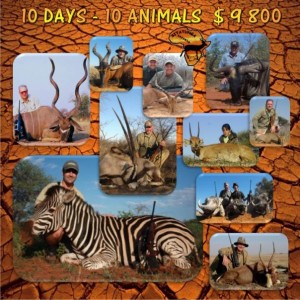 
Two species of warthogs (Phacocherus) differing by the number of functional incisors were described in the Holocene fossil record; the common warthog (P. africanus) widespread in sub-Saharan Africa and the Cape or desert warthog (P. aethiopicus) which was considered extinct since 1896, but was recently rediscovered in East Africa by morphological analyses. Mitochondrial and single-copy nuclear DNA sequences show that common and desert warthogs belong to two deeply divergent monophyletic lineages, that might have originated in the last part of the Pliocene. The finding of two divergent extant species of warthogs highlights the importance of molecular methods applied to the knowledge and conservation of biodiversity in Africa to uncover the tempo and mode of its species evolution.
Click to expand...
There are no comments to display.