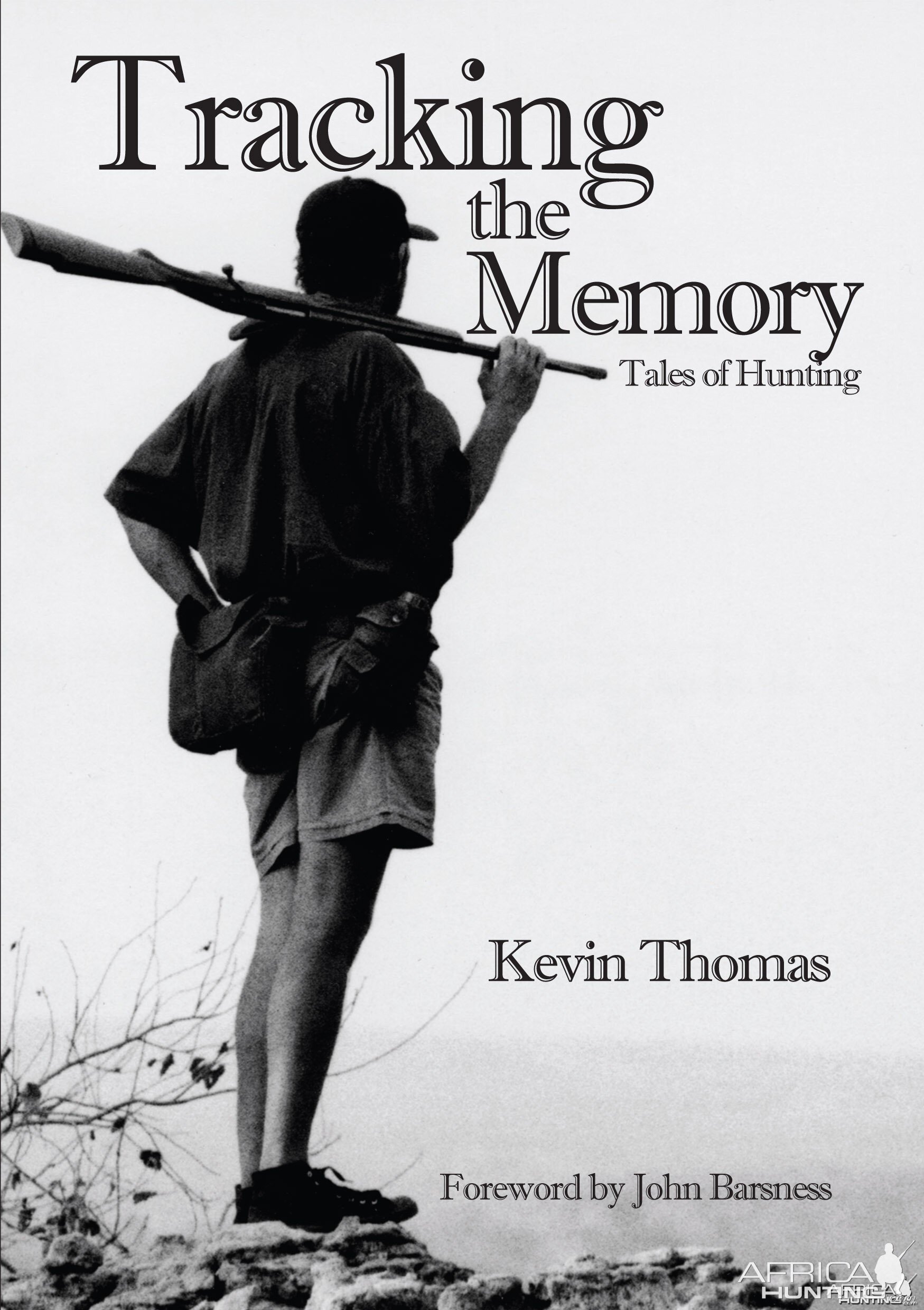 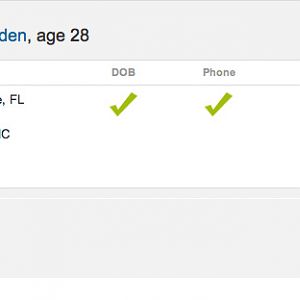 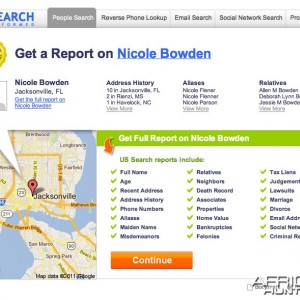 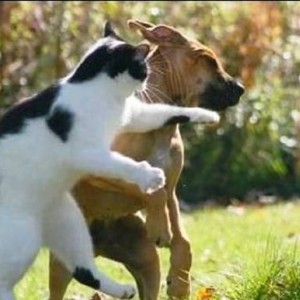 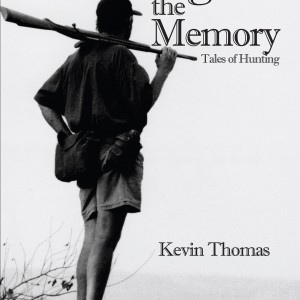 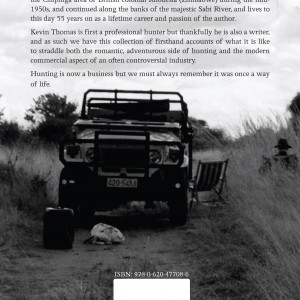 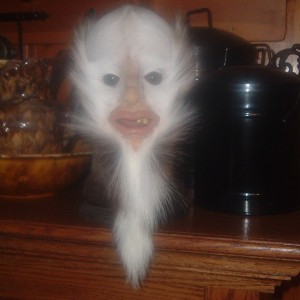 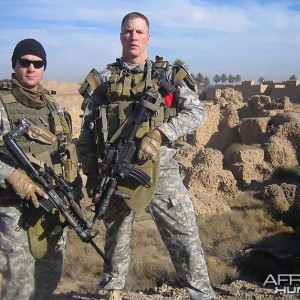 Tracking the Memory - Tales of Hunting

Tracking the Memory - Tales of Hunting by Kevin Thomas

ABOUT THE BOOK
Tracking the Memory is primarily a collection of informative and personal stories about the different experiences of hunting. It is also the culmination of a boyhood enterprise of exploration and discovery that began on a farm in the Chipinga area of British colonial Rhodesia (Zimbabwe) during the mid 1950's and continued along the banks of the majestic Sabi River, and lives to this day 55 years on as a lifetime career and passion of the author.
Kevin Thomas is first a professional hunter but thankfully he is also a writer, and as such we have this collection of firsthand accounts of what it is like to straddle both the romantic, adventurous side of hunting and the modern commercial aspect of an often controversial industry.
Hunting is now a business but we must always remember it was once a way of life.

FOREWORD BY JOHN BARSNESS
One of the mysteries of modern life is the fact that many humans feel compelled to hunt. Why do we get up before the first light of impending dawn, just to be out there when wild ducks fly or gray kudu move silently through the bush? It's not as if we'll go without breakfast if we don't find some tasty animal. Why suffer insect bites, cold rain and hot sun, instead of shopping for our food indoors?

Well, many of us find shopping boring and are also compelled to hunt because of another human need, the urge to travel and explore. Most animals are content to sleep and eat in the same places over and over again, but the imagination of the human animal is somehow driven toward possibility, rather than predictability. Even humans who take a certain comfort in modern urban existence often complain about their daily routine.

The true mystery is that some humans don't hunt. Even more than meat, hunting is about a day that cannot be foreseen. Most other outdoor recreation follows a definite path, whether a walk along a beach or climbing Mount Everest. While a hunter often starts the day with a plan, the ways of wild animals aren't predictable. Following a kudu may take us well off the beaten path, both through the wilderness and inside ourselves. And those unpredictable paths are as much part of the lure of hunting as &quot;making meat&quot; and perhaps even harder to suppress, no matter our upbringing.

Africa is supposedly where humanity began, and Africa is still a hunter's continent, especially the southern half. Kevin Thomas grew up there, in the country that was then named Rhodesia and is now called Zimbabwe. He started hunting as soon as he physically could, with what his world called a &quot;catty&quot; (short for catapult) and my part of America calls a sling-shot.

He also could not keep himself from exploring the outdoors, whether to hunt or see what lay beyond the horizon or, preferably, to do both at once. And he grew up to become a professional hunter, a modern way of following the ancient path.

The most remarkable part of Kevin's hunting life is that at 60 he is still apparently just as enthusiastic as he was when he made his first catty, or when as a teenager he canoed hundreds of miles down the Sabi River just to see what was around the next bend or in the next country, since the river eventually left Rhodesia and flowed through Mozambique.

I first hunted with Kevin almost a decade ago, and if anything he may be even more enthusiastic now than he was then, but with great passion comes both joy and sorrow. Tracking the Memory is a life-long hunter's story, from simple, joyful beginnings in an Africa now long-gone to the sometimes tragic complexities of modern Africa, written by a man who feels both sides of his passion.

He also knows how to tell a good hunting tale, an ancient skill that evolved alongside making fire, when hunters sat around warming themselves in the night, after yet another long day of not knowing what might happen next. I have been lucky enough to do this with Kevin on many evenings, and now you too can be just as lucky.