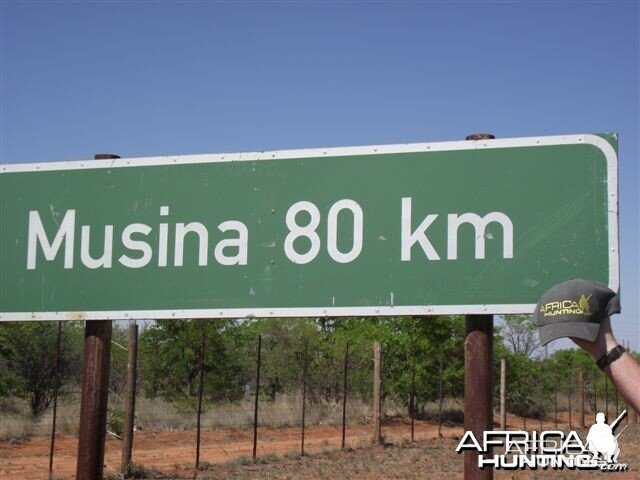 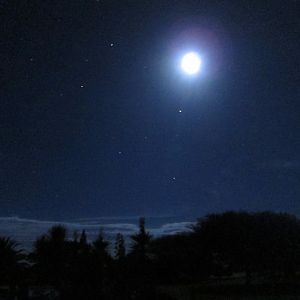 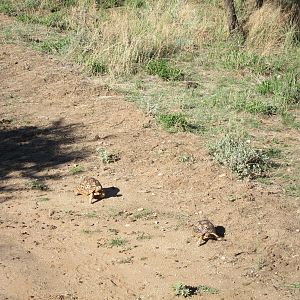 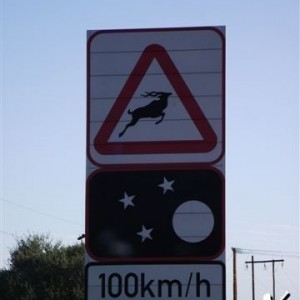 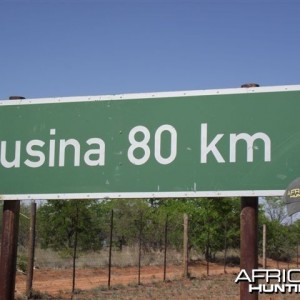 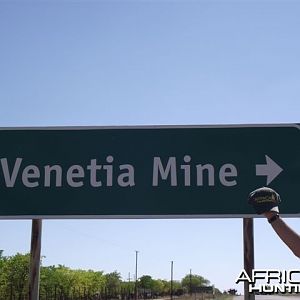 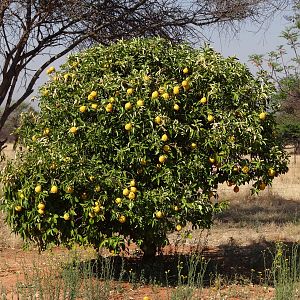 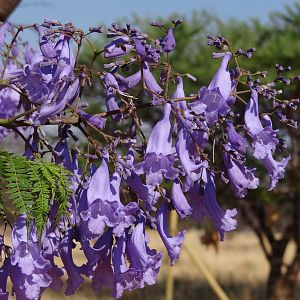 Musina is the northernmost town in the Limpopo province of South Africa near the Limpopo River border to Zimbabwe. It has a population of between 20,000 and 40,000.

The link with Zimbabwe has become one of the busiest roads in the world and the busiest in Africa, due to black market importers from Zimbabwe and people looking for employment. This is mainly due to thousands crossing (and fleeing) the border into South Africa every day. According the New York Times, in January 2009 Musina had a shifting population of about 15,000 foreigners, overwhelmingly Zimbabweans, many of whom lived in a refugee camp at the showground or in the streets.


AH Cap
Click to expand...
There are no comments to display.