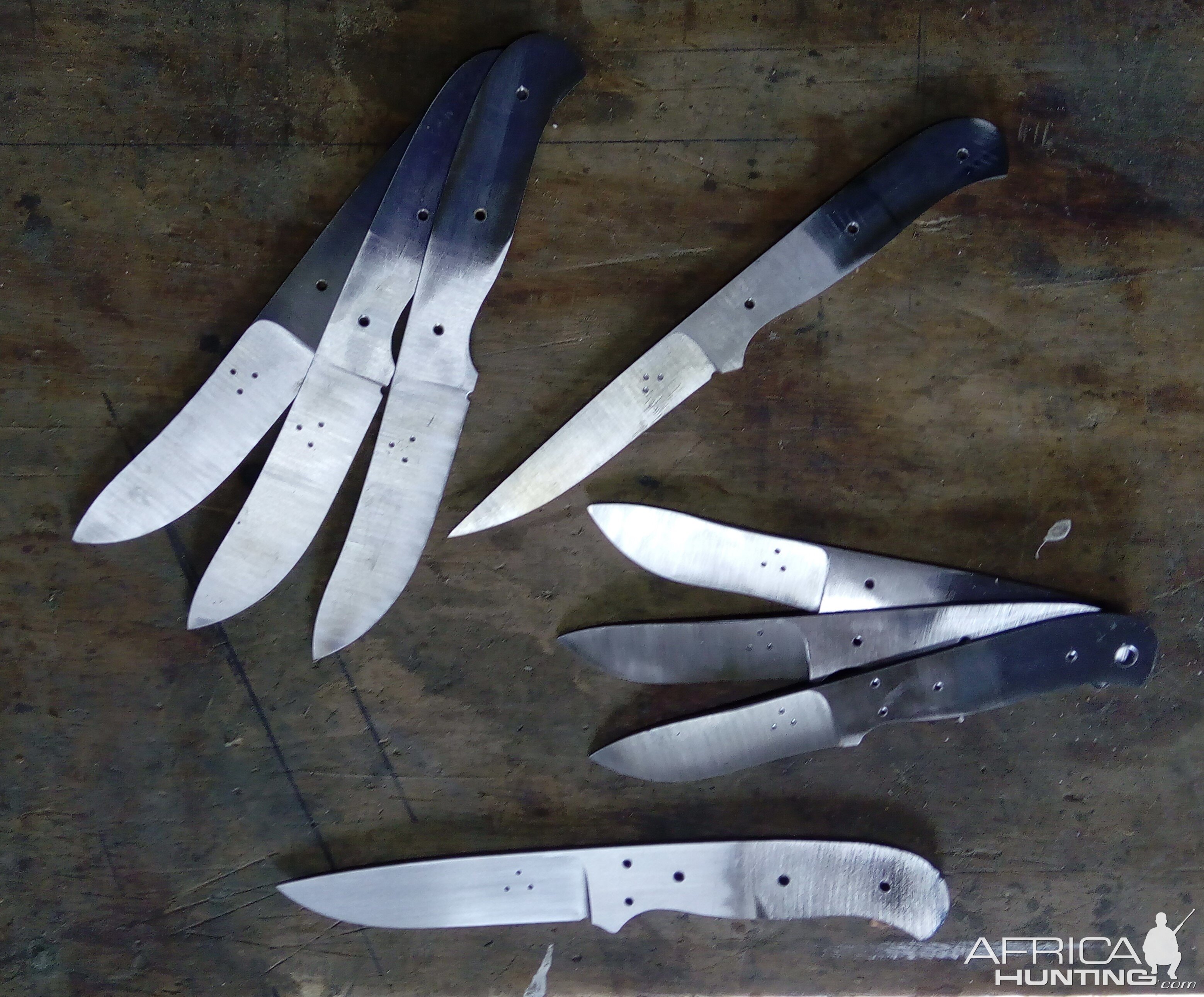 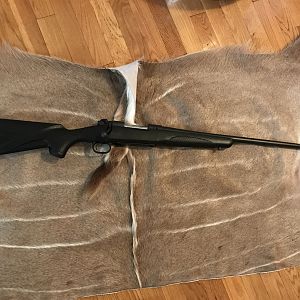 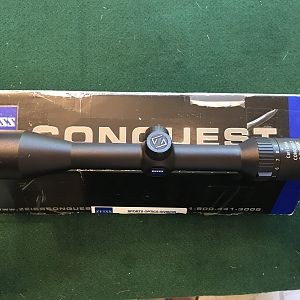 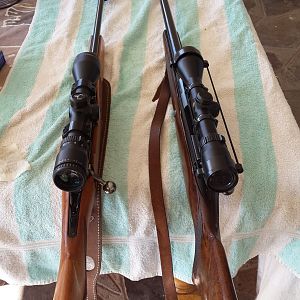 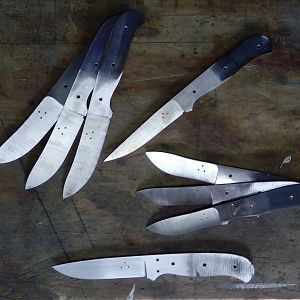 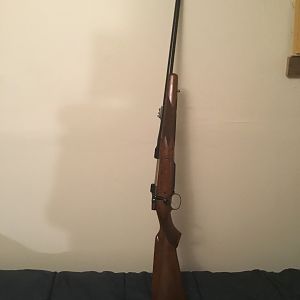 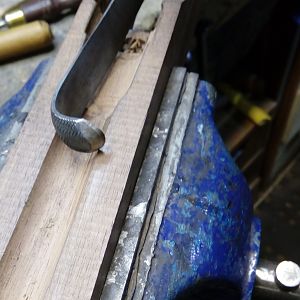 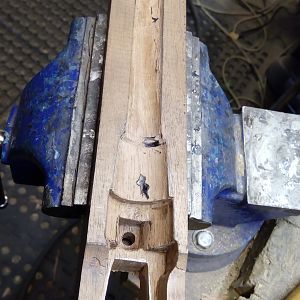 I got another small batch of knives cut out and ground up this morning with three skinners, three classic mini skinners, a boner and a safari knife for a KITH on another forum. The KITH is a "Knife In The Hat" where a number of us will make a knife and then all the knifemakers names are put into a hat and the first name out sends his knife to the person whose name is drawn out second and so on with the last name sending his knife to the first person or a slight variation on that scenario.
It is a way for knifemakers to see others work (without having to pay for it) and there is generally a work in progress thread for each knife so we all can folow on and learn from each other. Great way to spread knowledge among the group. Obviously there are various skill levels represented from beginner to master so there is a great deal of anticipation over the different styles and designs being offered.
Click to expand...
There are no comments to display.