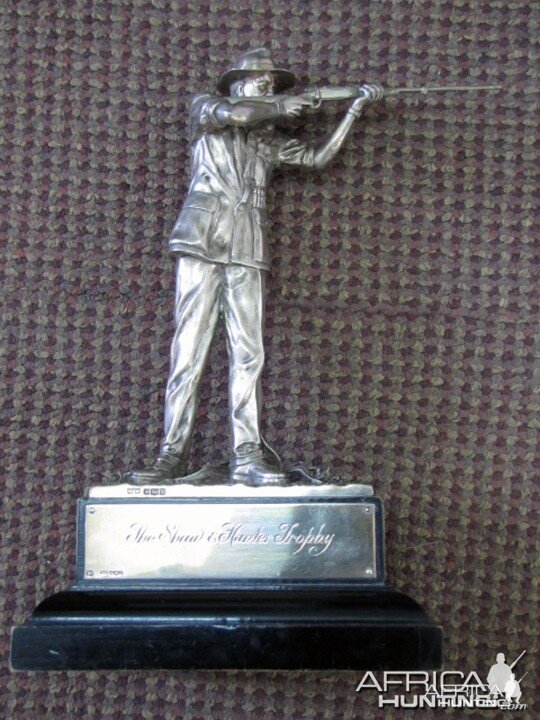 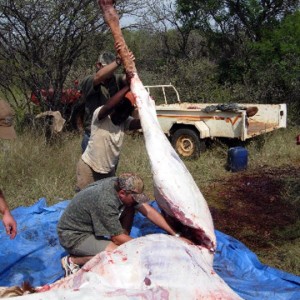 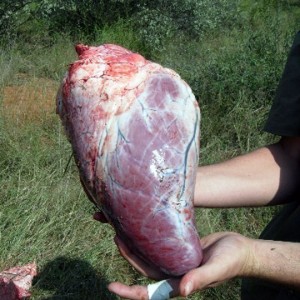 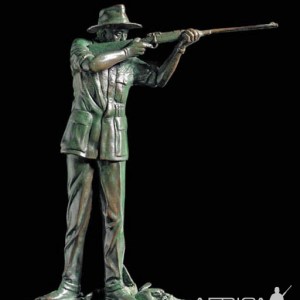 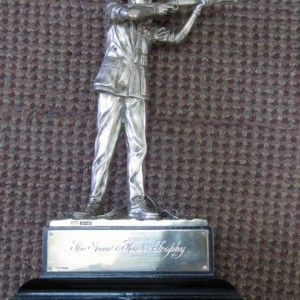 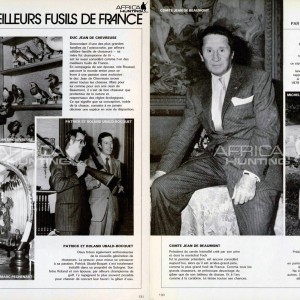 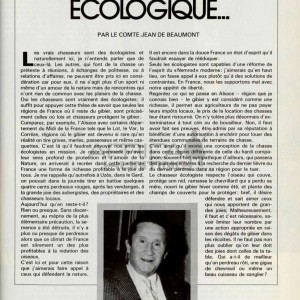 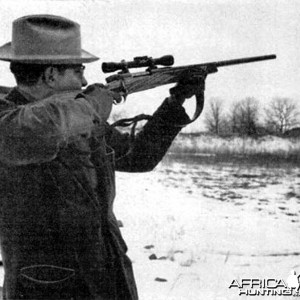 1955 Myles Turner (he was a hunter for Ker &amp; Downey and later became warden of the Serengeti National Park)

1956 Syd Downey (the trophy was modeled on him and he is clearly recognizable from the sculpture, with Donald Ker he was the founder of Ker &amp; Downey safaris)

1957 John Kingsley Heath (also a Ker &amp; Downey hunter at that time, and one of the blue eyed boys of the hunting industry in that era)

1966 Mohammed Iqbal (Bali) (A Ker &amp; Downey Hunter, and probably the premier Elephant Hunter of his time. He had a nose for being in the right place at the right time, and bagged many 100 pounders)

1971 Derick Dunn (Famous Tanzanian Professional Hunter. He was reputed to have forgotten more about hunting than more than the rest of us had ever learnt!)

1973 Robin Hurt (winner for a huge Buffalo shot by Dr. F. K. Flick of Germany, and a Ker &amp; Downey Hunter at the time of winning the trophy)

1976 Lionel Hartley (well known hunter related to the famous Kenya Hartley family)
Click to expand...
There are no comments to display.