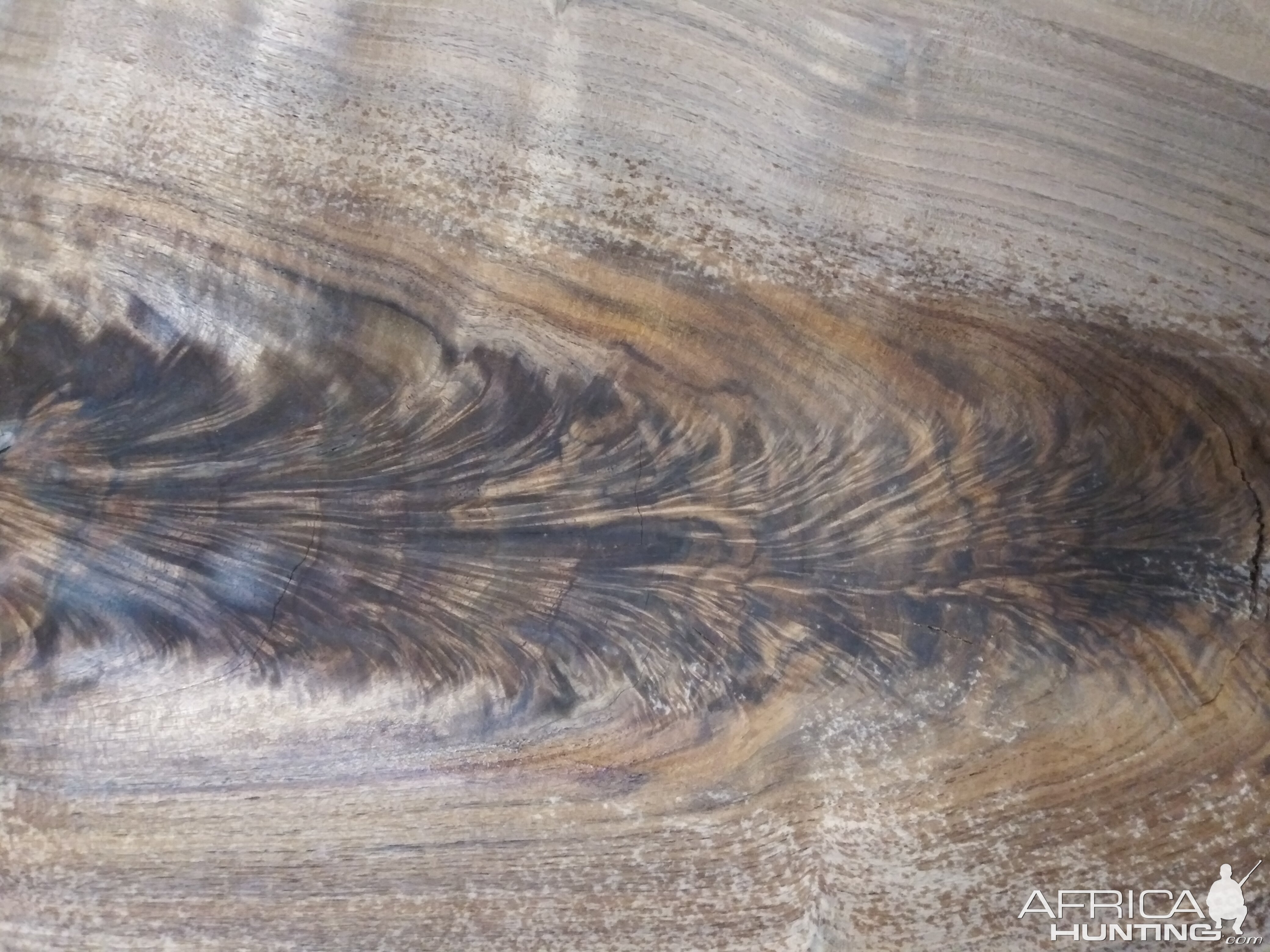 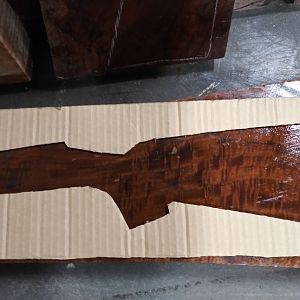 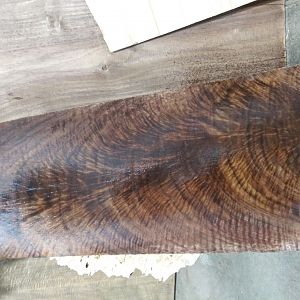 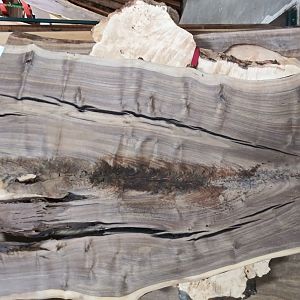 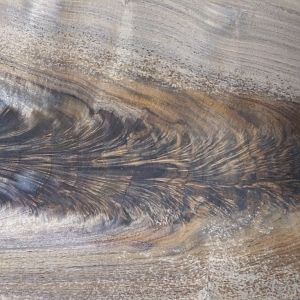 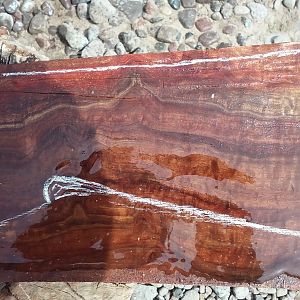 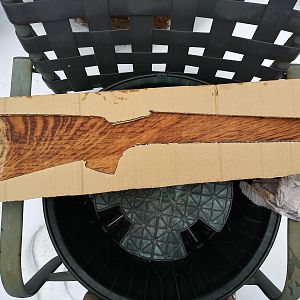 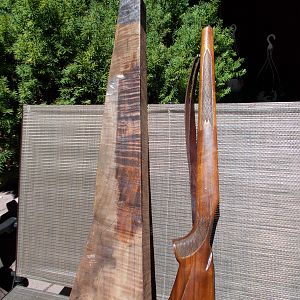 The origins of fine stockwood

With all that above said, I met with Chris Cook today to discuss gun stocks. In so doing, I was given a pretty good education on the business end of making and selling stock blanks. I will not mention the names here, but Chris supplies wood to some of the high end gun makers in the states. Some of the wood you see on those ultra fancy custom rifles and shotguns at one time rolled through this mill. In fact, during our tour we walked into one of the building and I immediately could hear a small saw and could smell the aroma of walnut. It was then that Chris told me they were cutting scales for pistol grips for a large and well known gun company.

We walked out into the yard and there were rows of walnut aging and waiting their time, as a fine stock blank also takes time to properly dry. On the rack, ready for the saw was one walnut log with three crotches. Chris told me the log was an expensive gamble. He paid $8000 and until he runs the saw through it, does not know if he will see a profit or a loss. Through the years he has picked up the nuances of knowing what might be hidden under the bark of a log, to know if it may be worth a higher than average price. He told me he must be very careful not to tip his hand that he believes a particular log might hold the treasure of an exceptional grain as the price could double on the spot if the broker picks up on the clues. He told me he has seen this happen many times. Even with his years of experience, there may be hidden trouble. Someone may have used this particular log to hold a target to sight a rifle or there may be a forgotten horseshoe left in a crotch that the tree had grown over and around. There may be rocks, glass, or any number of items that immediately ruin an expensive saw blade. All of this cuts into any profit and may be the difference between an exhibition grade gun stock and... firewood.

On the sales floor was a slab for sale. The slab was large and may ultimately end up as a table. In the middle of the slab was an exhibition grade feather crotch. However, there were checks and cuts that rendered any chance of becoming a stock as lost. Below are photos of that slab. The top photo is a close up and the bottom photo is the large view. The slab is over 7 feet tall. Pics are loading sideways for an unknown reason.
Click to expand...
There are no comments to display.