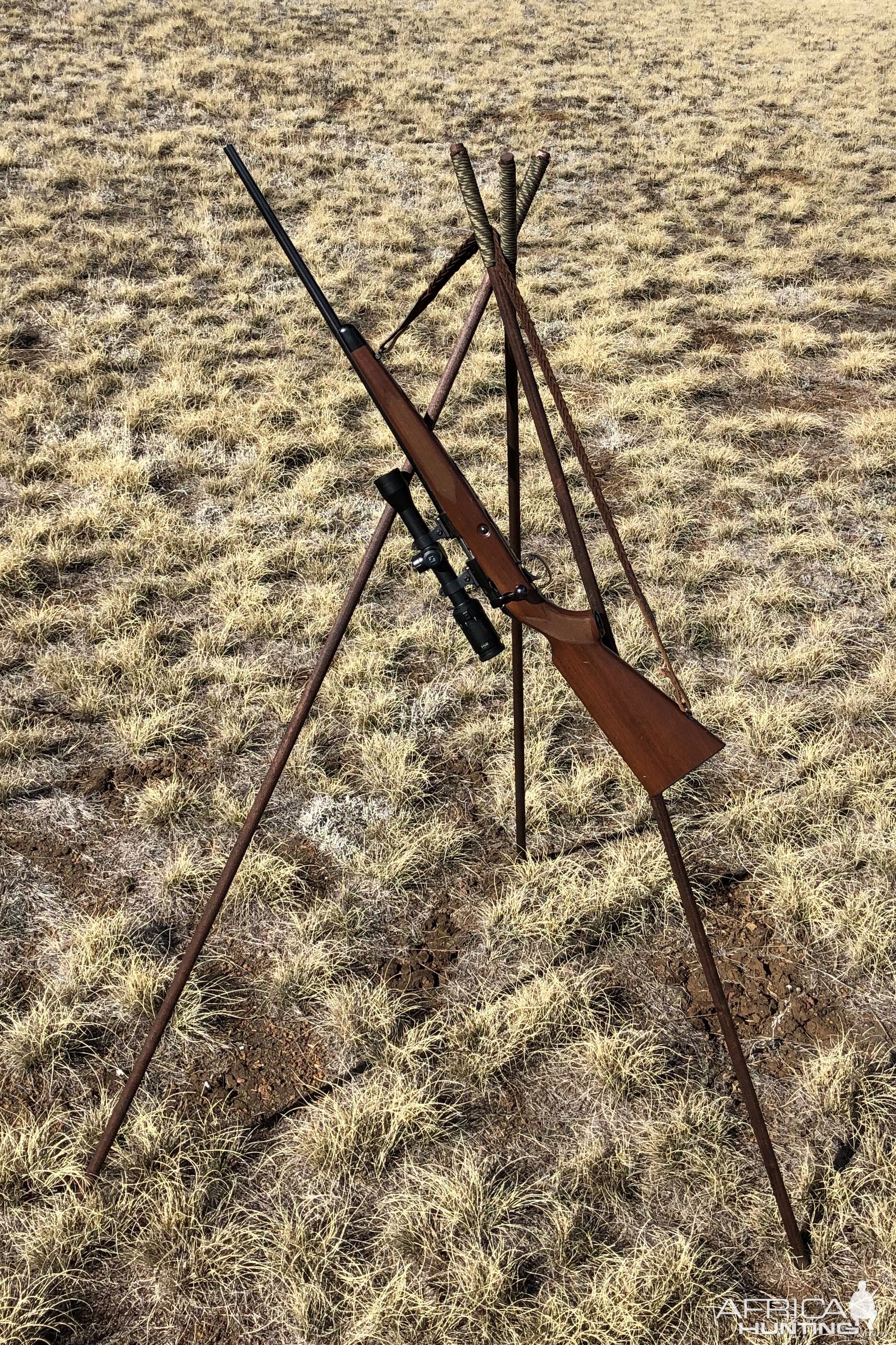 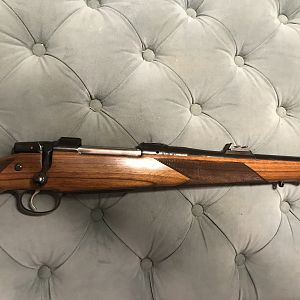 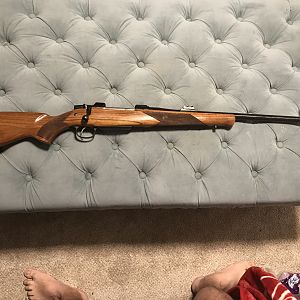 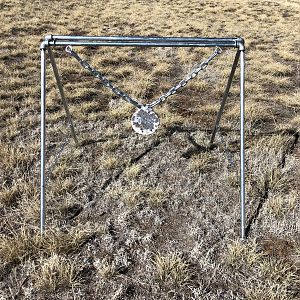 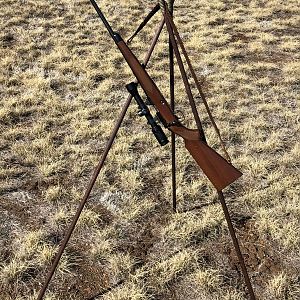 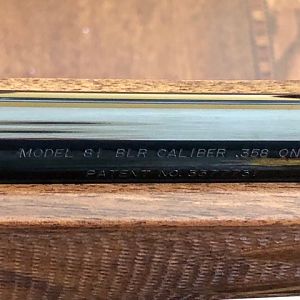 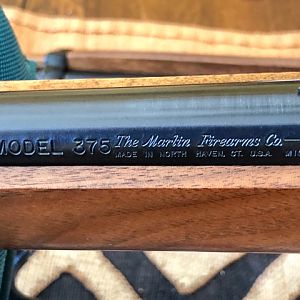 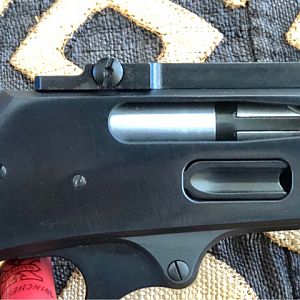 Shooting from the sticks is a time honored practice in Africa. It is a rare Professional Hunter (PH) indeed who walks the bush without his sticks, be they traditional local hard wood tied with a piece of raw hide, or modern aluminum telescopic renditions such as the Primos Gen 3 Trigger Stick. Some PH use bipod sticks, but most use tripod sticks that offer vastly superior stability.

The value of the sticks is that they make it possible to shoot standing, from a rest, over the low bush that makes kneeling, sitting, or prone shooting often impractical in Africa.

Few American, Canadian, or European hunters are used to shooting standing from the sticks, and a large majority of them think that there is not much to it and they will do it easily enough in Africa. They are wrong… Shooting sticks stabilize the rifle, but they do not stabilize the hunter’s body. Many first timers discover that they are swaying side to side when on the sticks, and they are shocked to discover that they are shooting 8” five shot groups at 100 yd !!!

Expect to shoot 200 to 300 rounds to develop the shooting form to punch consistently 2” groups at 100 yd from the standing position with the sticks. Once the skill is acquired, a good practice regimen is to shoot 100 rounds or so every week during the last three months before a hunt. This will pay huge dividends in one-shot kills.

Thankfully, this does not have to be a shoulder bruising and budget busting proposition, because the best way to learn is to make your own set of shooting sticks and to do all your learning with your favorite full size .22 LR bolt action.