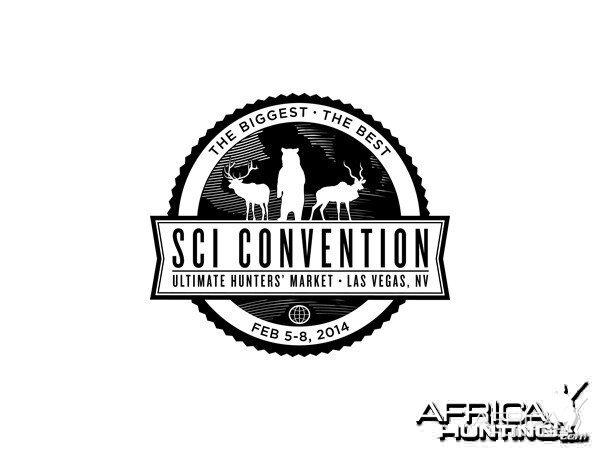 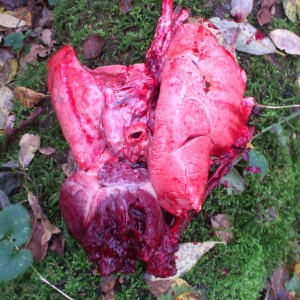 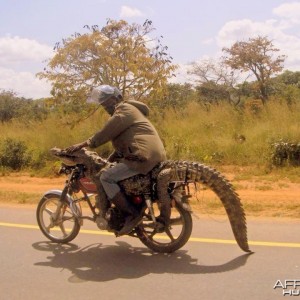 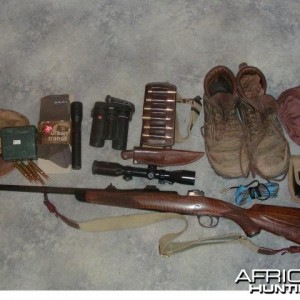 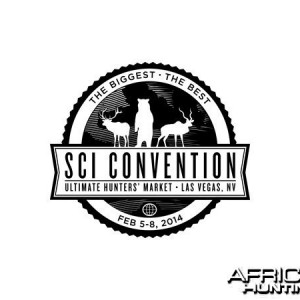 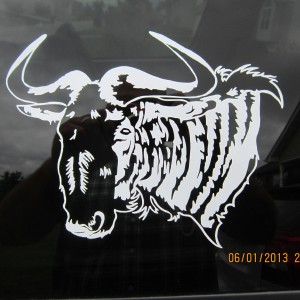 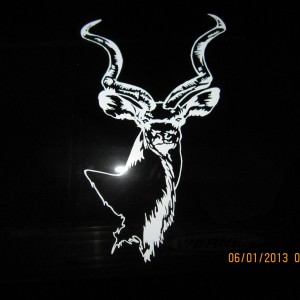 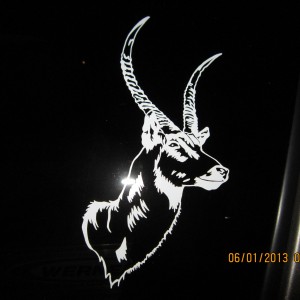 Tucson, AZ: Safari Club International, the world's preeminent organization for hunters, has announced the dates of its next four International Hunters' Conventions.

The 2014 event is shaping up to be one of the most exciting events SCI has ever held. Dubbed &quot;The Biggest and the Best,&quot; the convention is a yearly can't-miss gathering of hunters, conservationists, guides and outfitters from around the world. Headlining the 2014 evening banquet entertainment are country music stars Big &amp; Rich; best-selling author, television star, multi-Grammy award nominee, &quot;redneck&quot; comedian Jeff Foxworthy; and rock &amp; roll super-group Chicago.