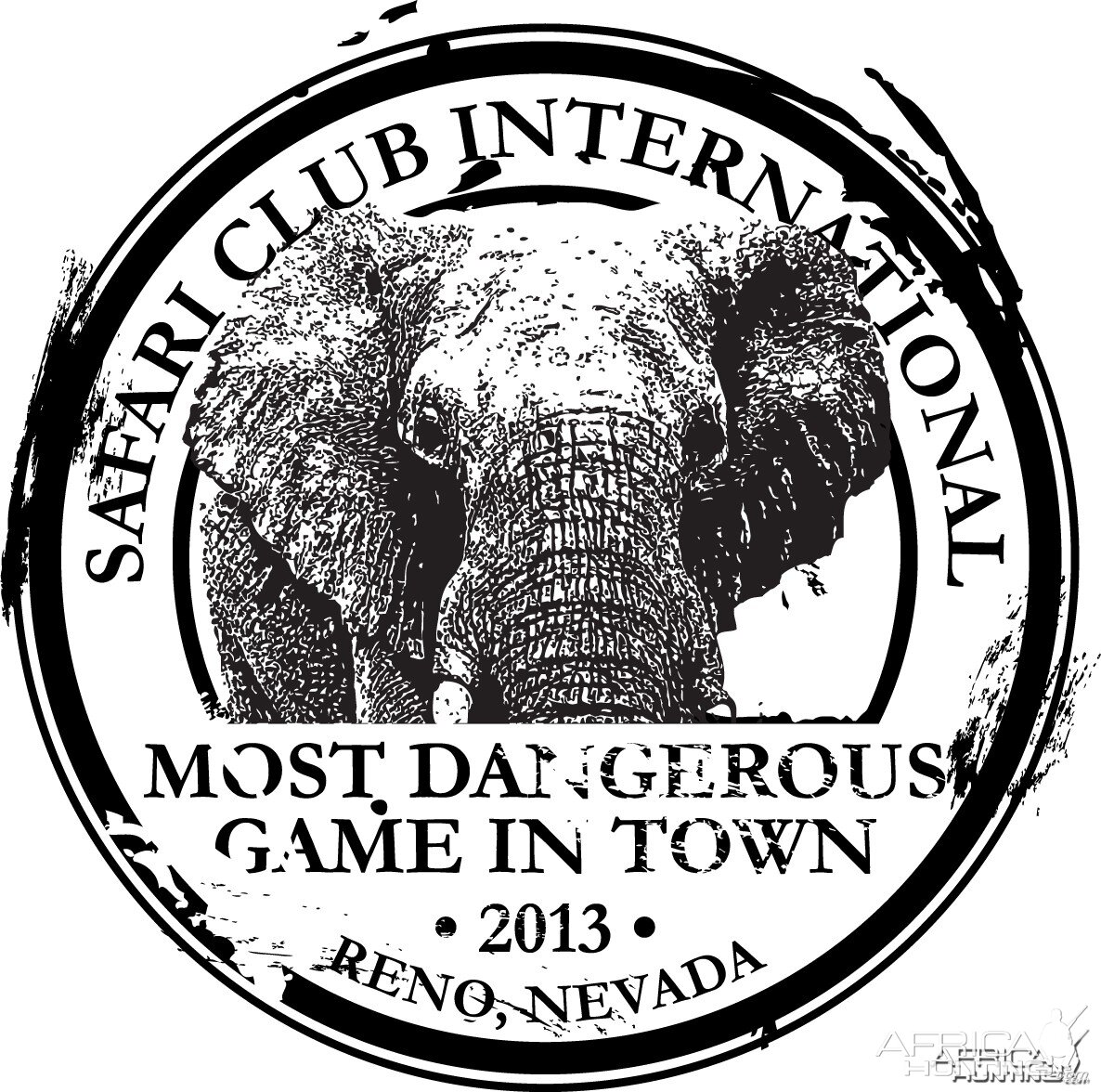 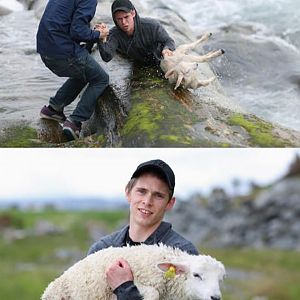 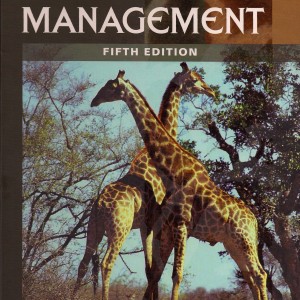 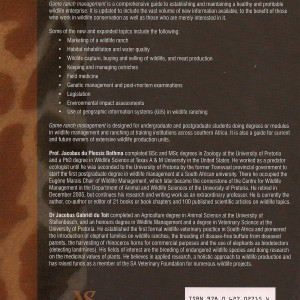 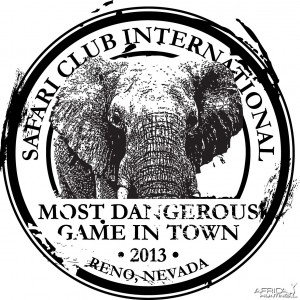 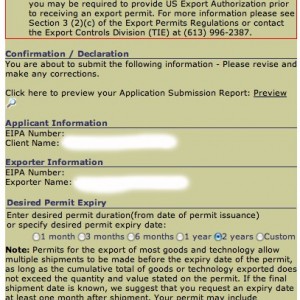 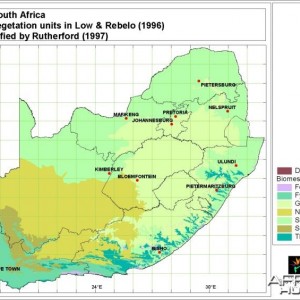 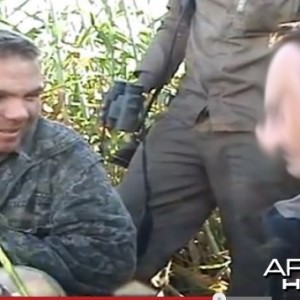 &quot;Creating the world's largest convention dedicated to the hunter is always a challenge, yet our convention has exceeded every expectation for Safari Club International,&quot; said SCI President John Whipple. &quot;Every exhibitor and every SCI member made incredible donations to our mission programs this year, which will protect hunting for the next generation of sportsmen and women.&quot;

Becoming an SCI Member:
Joining Safari Club International is the best way to be an advocate for continuing our hunting heritage and supporting worldwide sustainable use conservation, wildlife education and humanitarian services. JOIN NOW: www.safariclub.org/Join.

Safari Club International - First For Hunters is the leader in protecting the freedom to hunt and in promoting wildlife conservation worldwide. SCI's approximately 200 Chapters represent all 50 of the United States as well as 106other countries. SCI's proactive leadership in a host of cooperative wildlife conservation, outdoor education and humanitarian programs, with the SCI Foundation and other conservation groups, research institutions and government agencies, empowers sportsmen to be contributing community members and participants in sound wildlife management and conservation. Visit the home pagewww.safariclub.org or call (520) 620-1220 for more information.

Source: SCI NewsWire
Click to expand...
Nice poster Jerome I like it. SCI did great this year by what I've read so far.
Enjoy Life Now! It has an Expiration Date.