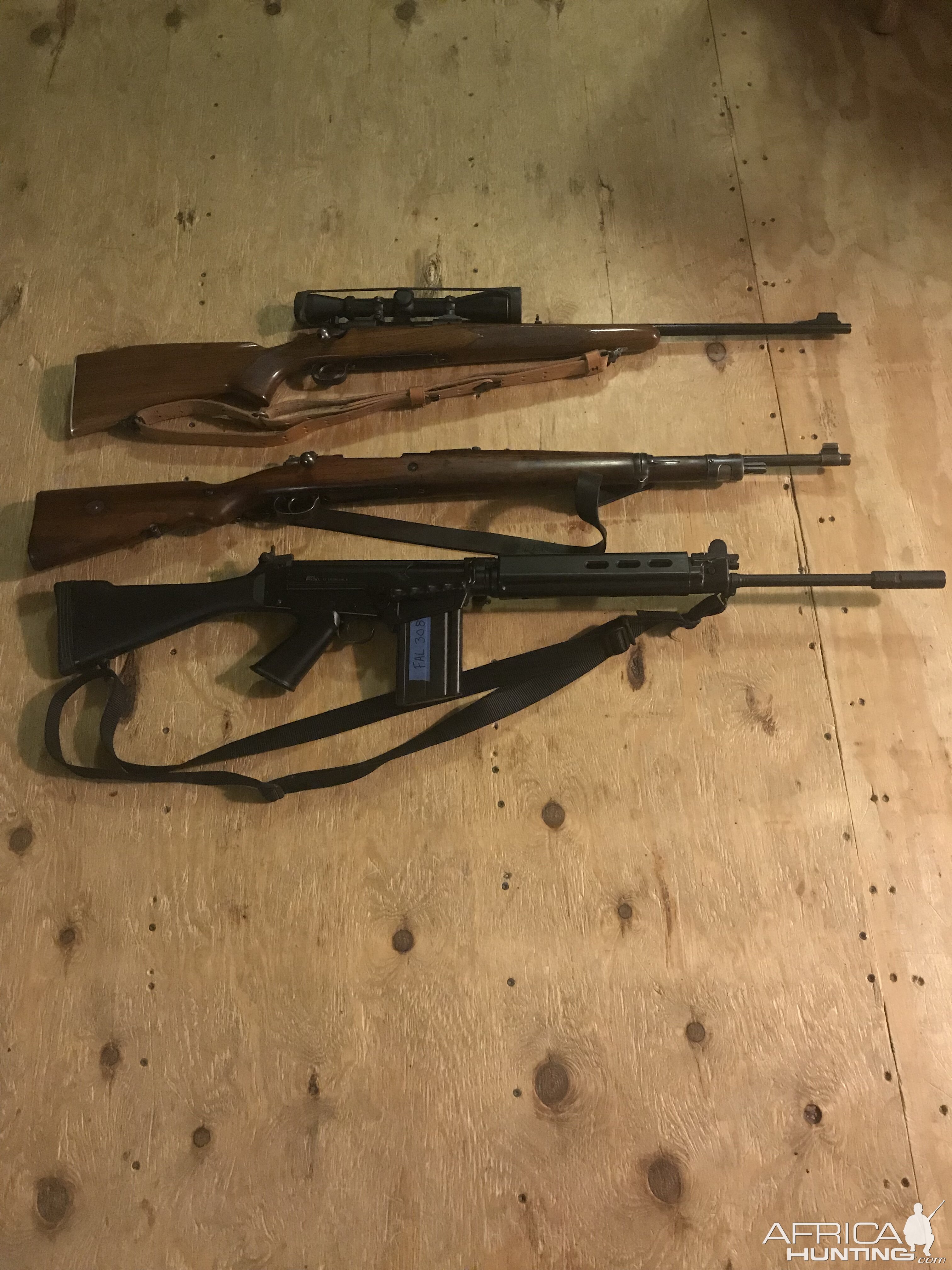 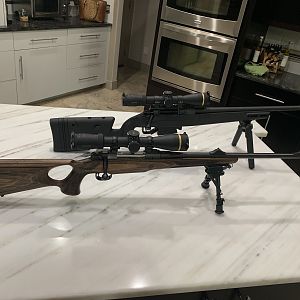 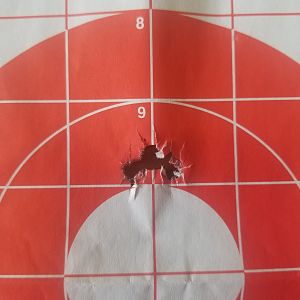 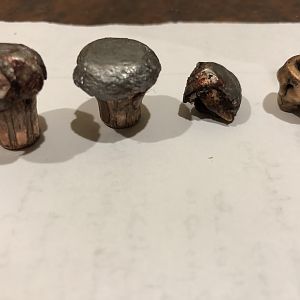 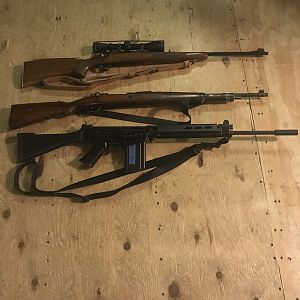 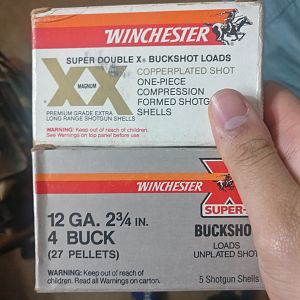 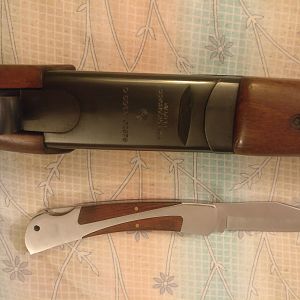 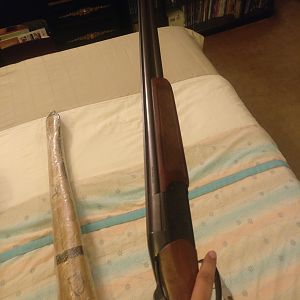 Rifles you will NEVER sell
As the title says I know you guys have guns you would never sell for any amount of money. I want to hear those story’s why.
This is my top 3. First is absolute favorite firearm, a Winchester model 70 featherweight 30-06 pre 64. I bought it at a local gun auction for $900, when I was 18. I worked for the auction company, so I could put my pay against it, and with what I had saved I could buy it. It was 6 months before I could put a scope on it. I bought the best one I could afford a Leupold VX2 3x9 and a box of 180 grain core locts to sight it in with. It wasn’t long till I had a good accurate load worked up for it. A 180 Speer at 2550. Yeah it’s slow but I could shoot a 1 inch group with it. I’ve always admired pre 64 Winchester’s and the 30-06 is my favorite centerfire, so this is my favorite.
Second is my Mauser 98 7mm made at the obendorf plant for the Chilean military in 34. It was given to me by a man who grew up poor. He’s older than me by 30 years but we are close friends. He bought it from his older brother for 75 dollars, which was his whole paycheck. He said he didn’t eat for a week but he had a Mauser by god! He used this rifle to kill (poach) many deer. We are not short on deer here so the warden would look the other way as he knew it was for food. This man has since bought and sold countless guns and that’s the only one he never sold. He gave it to me this year for Christmas because I would use it and his son didn’t care for guns and would let it rust. He gave it to me on the condition that I would leave it as it is, no restocking it or drilling holes for scope mounting. So it will remain in 100% military condition it entire life. I can shoot soda cans at 100 yard with my pet load and just love the rifle. I dare anyone to find a slicker military Mauser than this one, the bolt is smooth as butter. This rifle means so much to me, because it meant so much to my friend.
Third is my FN FAL I had always wanted one and it took me 18 months to find this one. It is built on an imbel parts kit by DS Arms. It’s not special to anyone but me. And I will never part with it

There’s a few of mine please tell the stories behind your “not for sale” rifles.
Click to expand...
Reactions: leslie hetrick
There are no comments to display.