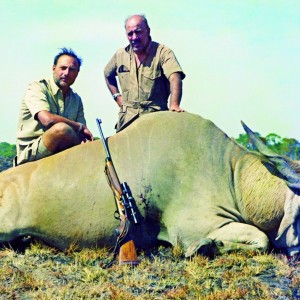 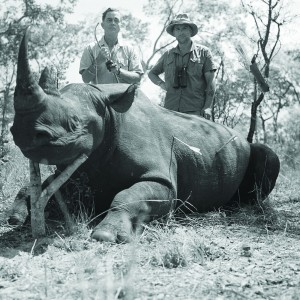 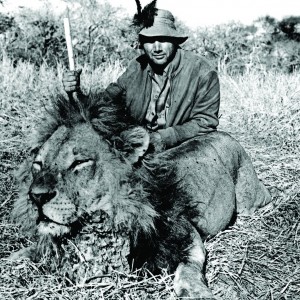 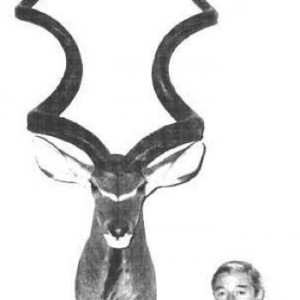 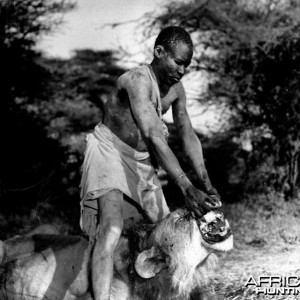 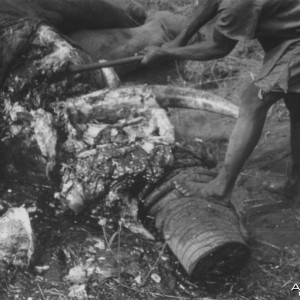 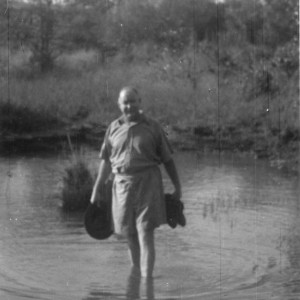 This all-time world record kudu was picked up by the late Italian hunter Carlo Caldesi. He found this head while hunting in Mozambique with the safari company of the late Baron Werner von Alvensleben. The head was picked up in 1963 near the Save River. Carlo Caldesi won the Weatherby Big Game Award in 1981, the first Italian hunter ever to do so, for his outstanding accomplishments as a hunter of international repute. The kudu is listed in Rowland Ward with a longer horn measurement of 73 7/8 and a shorter horn measurement of 71 5/8. This is the ONLY known kudu that has ever been measured with horns of over 70 inches. This head outdoes every heads ever recorded by Rowland Ward, and it is one of the greatest trophies ever to come out of Africa.
Click to expand...
Beautiful. I like it.
Just like the one i shot ....
In my dreams !!!
My wife said if I carried on hunting she would leave me................... I really miss her !