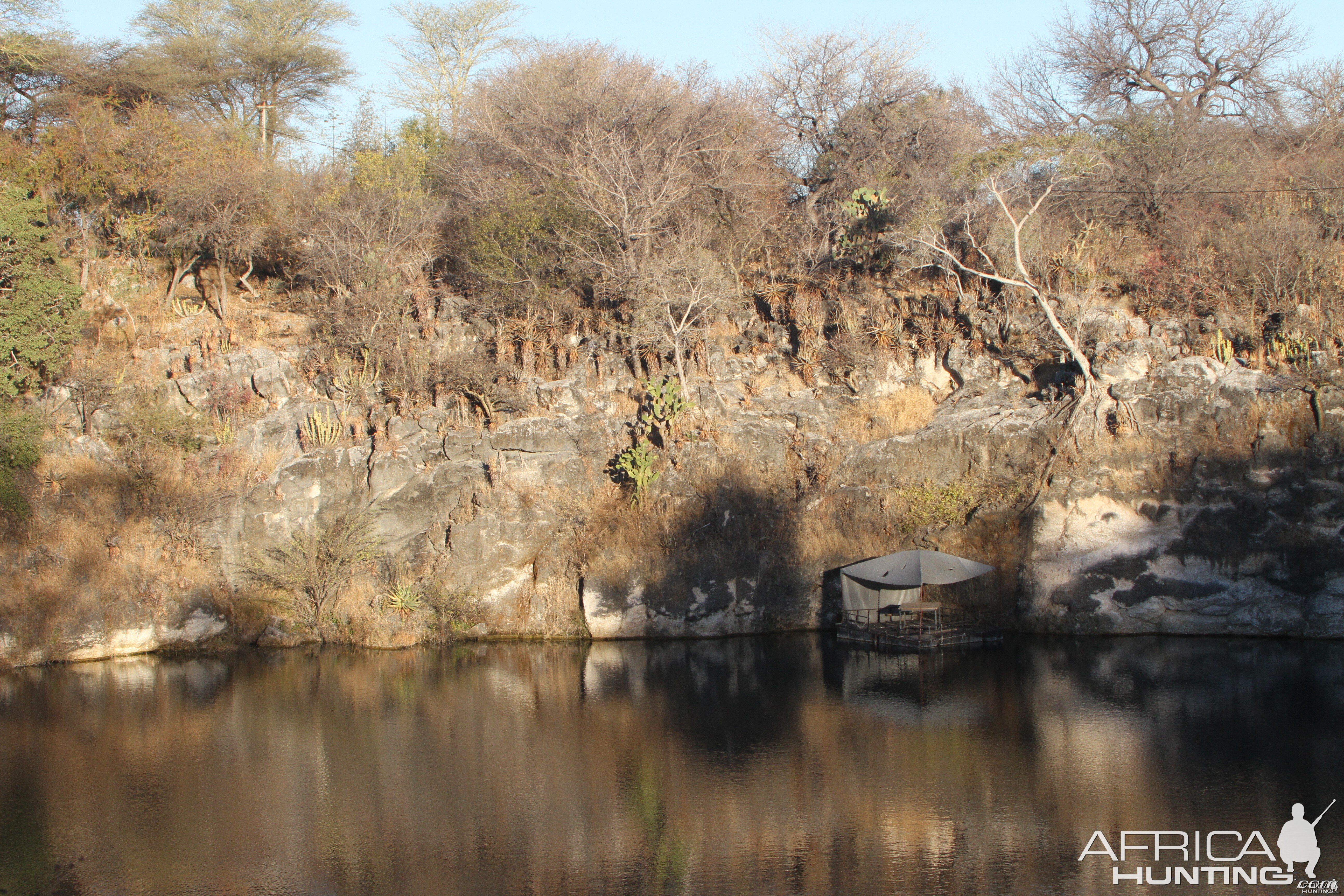 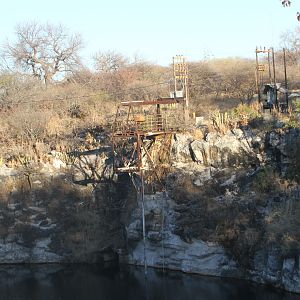 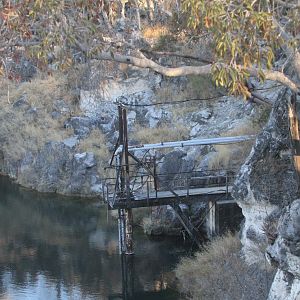 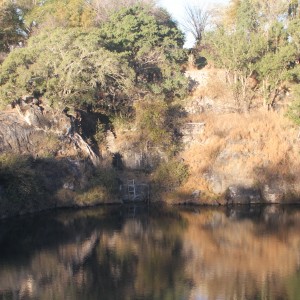 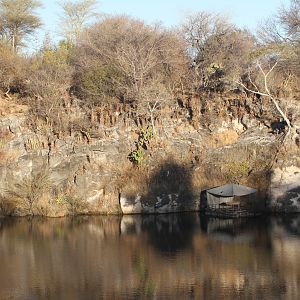 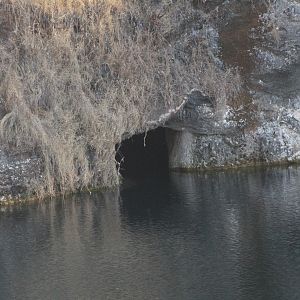 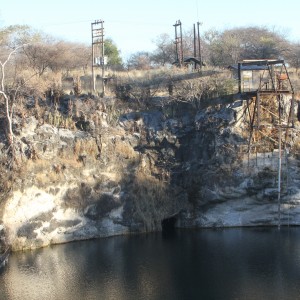 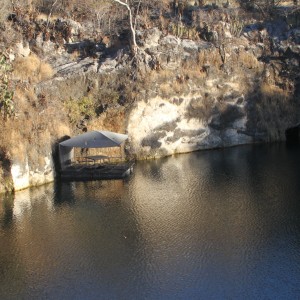 Otjikoto Lake is the smaller of only two natural lakes in Namibia. It is a sinkhole lake, created by a collapsing karst cave, located 20 km outside of Tsumeb, a few meters from the main road B1. With a maximum diameter of 102 m, the lake's depth is undetermined. According to a Namibian tourism information organisation, &quot;The depth varies from 62 m at the side, 7 m in the centre and in some places leading off from the side depths of 100 m have been recorded&quot;, while an article in the Allgemeine Zeitung explains the depth problem: &quot;the lake tapers into a lateral cave system making it impossible to determine its exact depth, estimated to be in access (sic) of 142 meters.&quot;

The lake was known to the San under the name Gaisis (&quot;ugly&quot;). When the Herero moved into the area, they named it Otjikoto(Otjiherero: &quot;deep hole&quot;). The first Europeans to discover the lake were Francis Galton and Carl Johan Andersson, who during their search for Lake Ngami came upon Otjikoto Lake in 1851.

The lake was a dumping ground for German Schutztruppe at the end of World War I; In June 1915 German troops dumped war materials in the lake before surrendering to stop the South African and British troops from using them. Most of the larger pieces have been recovered and are displayed in Tsumeb Museum. The ammunition is still in the lake and can be viewed with a special diving permit. According to legend, the Germans also dumped a sealed safe into the lake. The search for it and the 6 million Mark it is said to contain has as yet not been successful.

Tilapia guinasana, a mouth-breeding species of fish which naturally was only found in Otjikoto's sister lake, Lake Guinas, was introduced to Otjikoto Lake. The claim that lake Guinas is indeed connected to lake Otjikoto by underground caves is frequently made but not proven as yet.
Click to expand...
There are no comments to display.