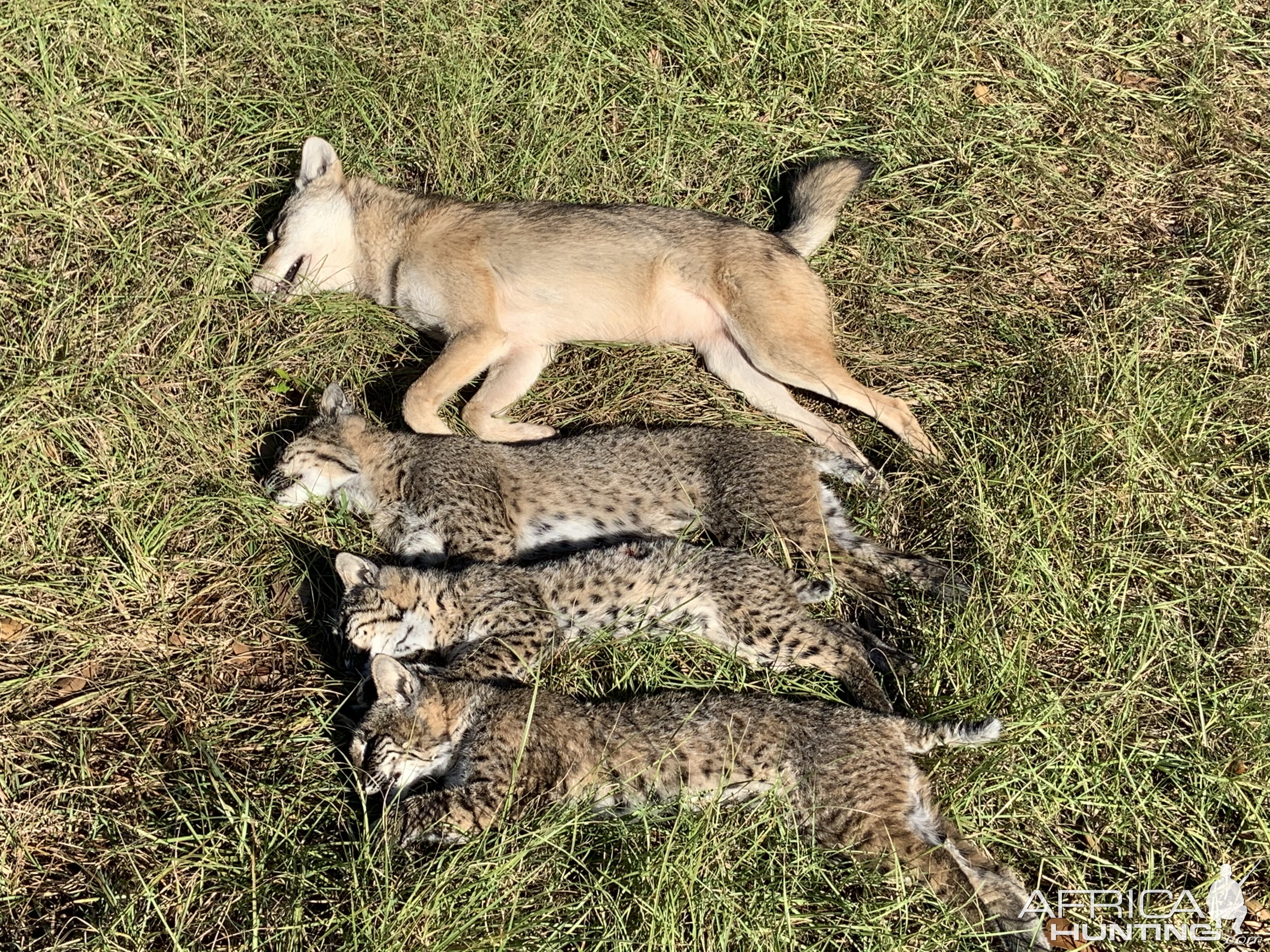 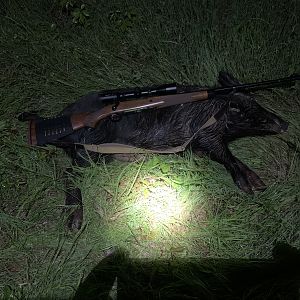 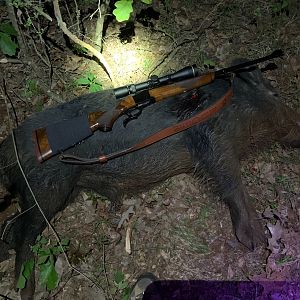 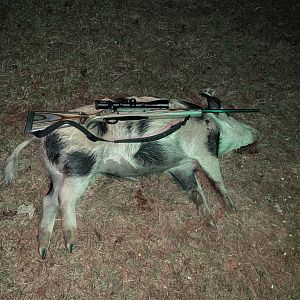 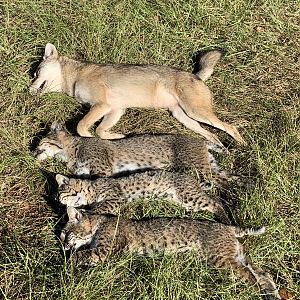 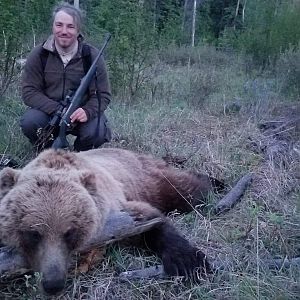 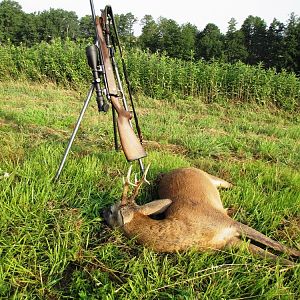 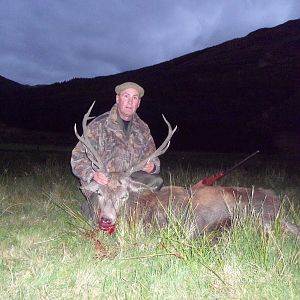 Was grunting at a wide mature 8 point opening morning to see how he would react. He was getting madder at each grunt, stomping the ground and heading towards the stand. On the third grunt he whirled around and took off, something told me to look behind the blind and a coyote had responded to the call as well. He went down to my 204 Ruger and an hour later the three cats were taken as well between me and one of the boys.
Click to expand...
Very nice!!!!! Those are some big bob cats, or the coyote is small. Congrats!!!!