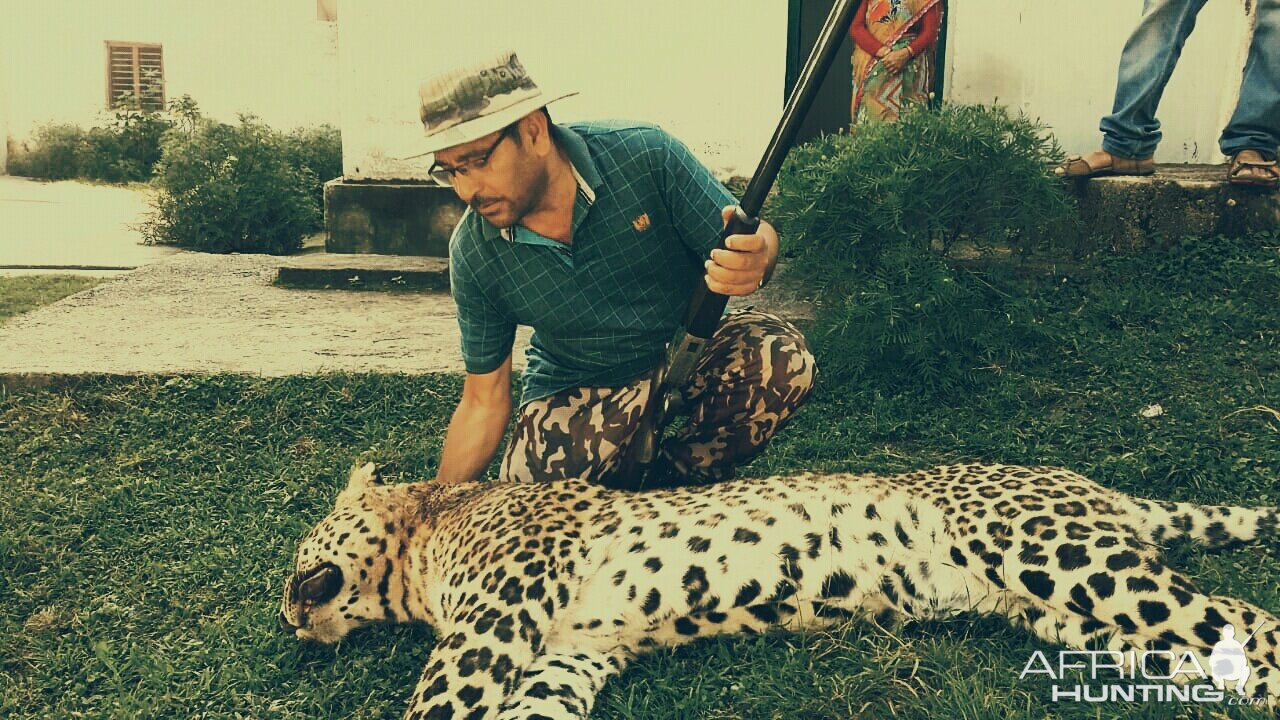 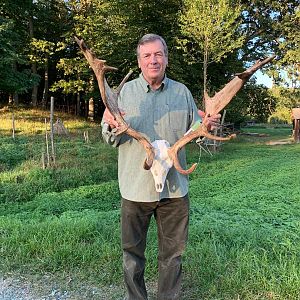 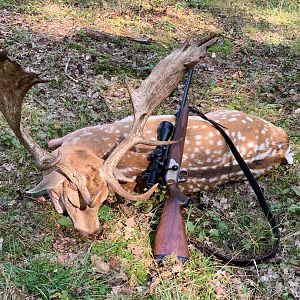 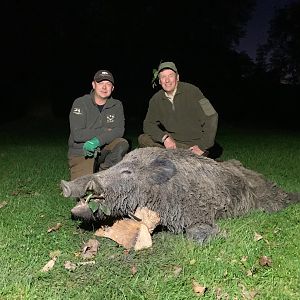 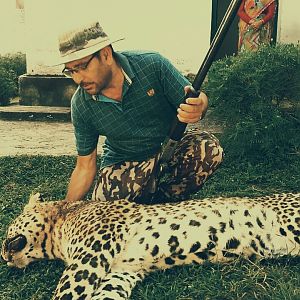 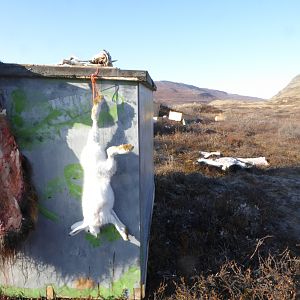 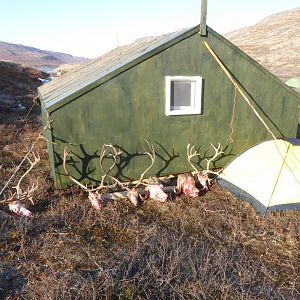 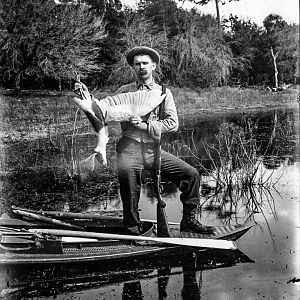 My favorite fire arm in general is my 12 bore Beretta S686 Special model over-under built to take the 70 millimeter cartridge . It has a fully choked upper muzzle and a half ( modified ) choked lower muzzle. It is excellent for bird shooting and with an SG cartridge in the lower barrel , it is excellent for Sambhar deer as well . I killed my final and 32 nd man- eating leopard in 1995 with an SG twelve pellet cartridge from this gun's half choked barrel ( however l do not recommend this practice , as it is very risky ) . . Italians make very good fire arms .
Click to expand...
Reactions: JPbowhunter
Nice photo......12 pellets in a 70mm (2.75') 12 ga sounds like our short magnum 00 buck load, which also has 12 pellets. Sambar and leopards are tough targets, I am told. Didn't know anyone hunted them since Indira outlawed hunting about 1974. Nice historic photo...thanks for posting..............FWB
Sir , you are 99 % correct. Please allow me to make some small correction. India actually passed that foolish law in 1972. I was a Shikari or professional hunter in Darjileeng , India from 1962 to 1970 , and l used to guide clients from all over the world for Shikar .
As for this leopard , it was not in India. It was in the Sundarban forests in Bangladesh where l live now. This picture is from 1995 .The leopard was a man -eater. He had killed two honey collectors and a few children from a village in the Khulna division near the forest. BSF ( Bangladesh Shooting Federation ) members were approached by the forest department to help in killing this animal. I had volunteered .
I am most apologetic as l do not understand the American terminology for shot sizes. As Bangladesh ( and India where l previously lived before our 1971 War of Independence ) was a British Colony , we still use the British designation. Shot-gun cartridges are sold here as AAA , SSG , SG and LG . I do know that some SG cartridges hold only 9 pellets. Since 2014 , l have been using Game Bore Buffalo SG cartridges in my 12 bore and they have 9 pellets in them. However , these appear no longer to be manufactured. When l expend my remaining stock ( about 125 cartridges ) , l will probably have to learn the American measurements , so that l can purchase the corresponding American shot sizes from our importers.
Kawshik, thanks for the additional information..............happy to hear you have been able to protect people by taking out problem animals. Regardless of what you are using in your 12 ga.....it is working for you............................FWB
You are wise in your apprehensive nature about SG shot for dangerous animals , sir. At twenty yards , SG shot will lack adequate power to penetrate into the vital organs of a leopard ( which usually weigh in the range of 200 to 250 pounds ) . They will penetrate the leopard's skin but will flatten on the muscles of a leopard which is as hard as a rock. However , if you half this distance to ten yards , then SG shot becomes very effective if your aim is correct. I find that the best place to shoot a leopard with SG shot is the area where the neck meets the shoulder. In my days as a full time Shikari , sometimes when we were forced to reload our cartridges due to lack of availability of fresh cartridges , we would treat the cartridges with the wax of bees by pouring the hot wax over the pellets. This would reduce the spreading and increase the range a little.
Of course , modern fire arms and cartridges have made such practice antiquated.
Kindest regards,
Sgt . Kawshik Rahman ( Retd )
That is a good comment on 00 buckshot. It fits well with my tests, but they have not included a raging 200 pound leopard! I have spent a great deal of time during the last 2 years plus developing a "stopper" load for bears (and by extrapolation, cats) in a 70 mm 12 gauge. These loadings would not have been possible even 4 years ago. They have stopped every ballistic gel block that has attacked me so far. Nice to hear from a man with real experience.................FW Bill