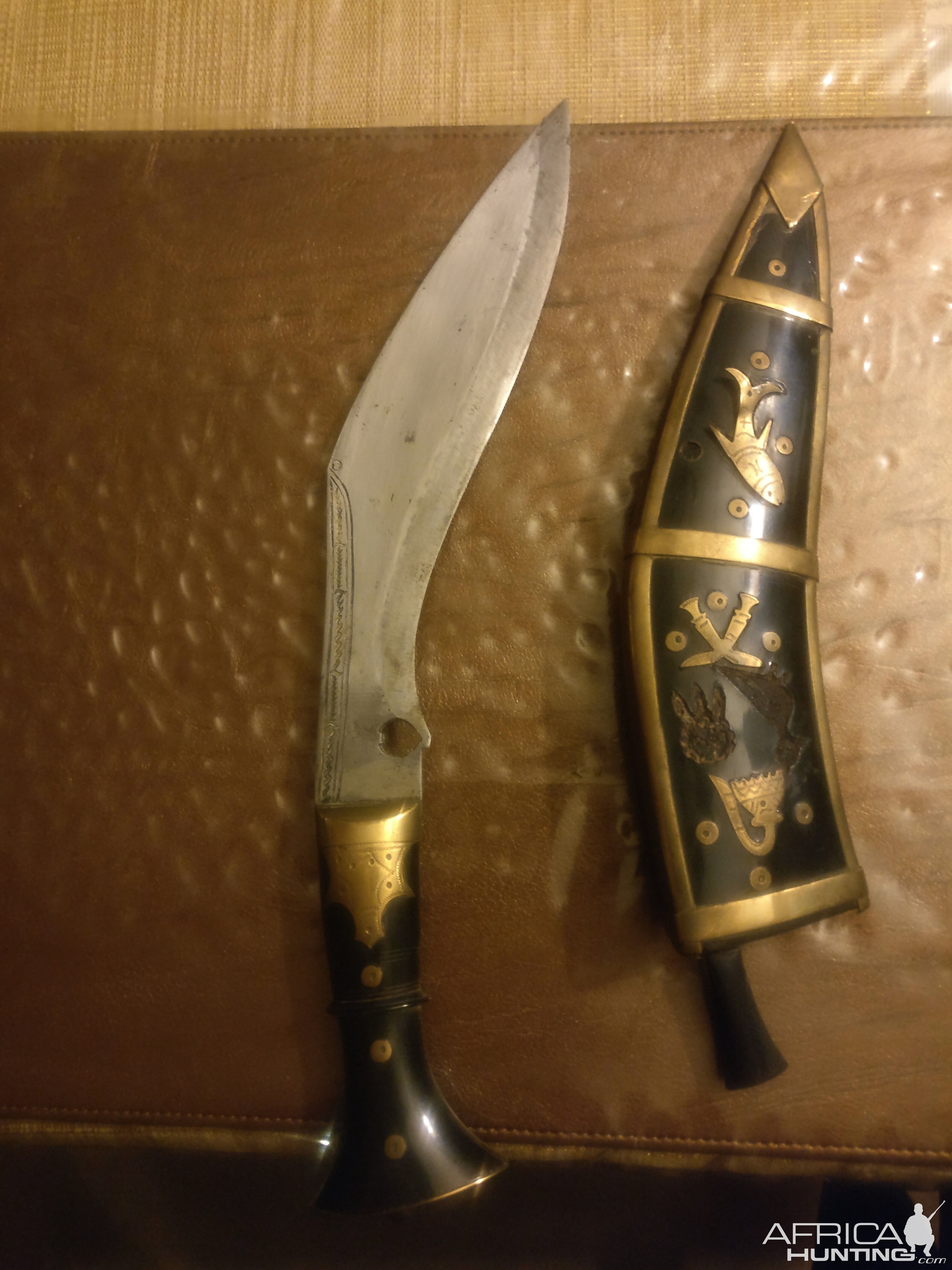 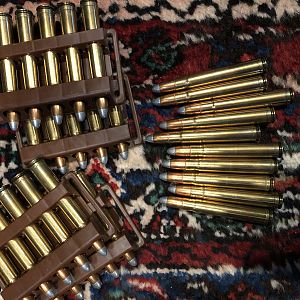 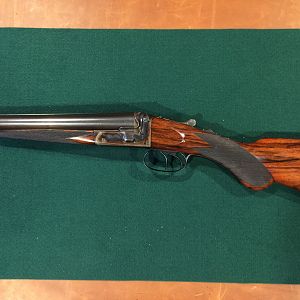 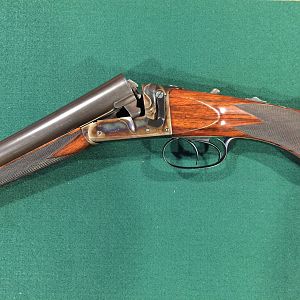 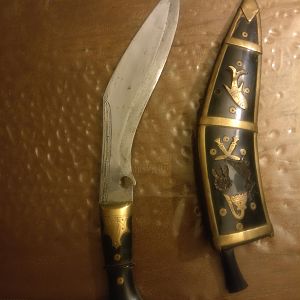 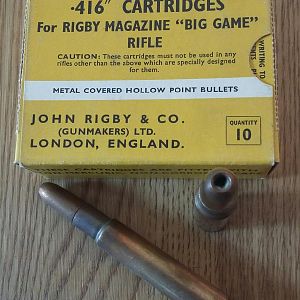 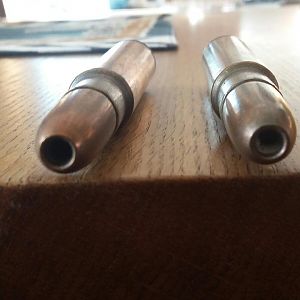 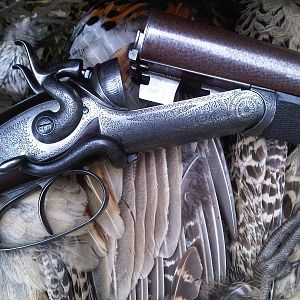 The Captain gave Karim a special gift. This gift would be taken to the Shikar field by Karim every day for the rest of our career until 1970 . After he passed away in 2003 , his wife gave it to me and it sits on my desk now after those fifty years. It was a type of knife used by Gurkha warriors in Nepal and it was called a kukri. 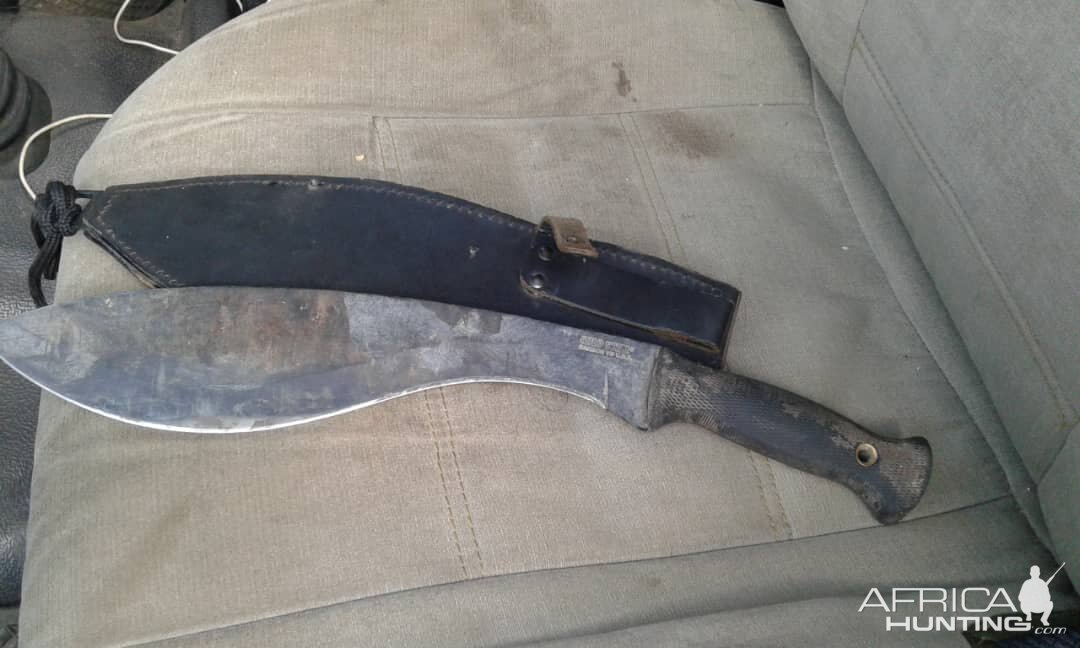 Takeri Reserve Zambia
Mike Taylor - mike@takerireservezambia.com
Patsy Hahn - patsyzambia@gmail.com
www.TakeriReserveZambia.com
@Kawshik Rahman I have a kukri made by Windlass Steelcrafts in India. They're apparently one of the contractors for the Indian government and have several different versions available. I don't know if you'd be able to get one where you are but they're carbon steel blades. Their US storefront, Atlanta Cutlery/Museum Replicas LTD also have a selection of antique ones available (I've been wanting to get a vintage Longleaf for myself).
"I suddenly remembered my Charlemagne: 'Let my armies be the rocks, and the trees, and the birds in the sky.'"