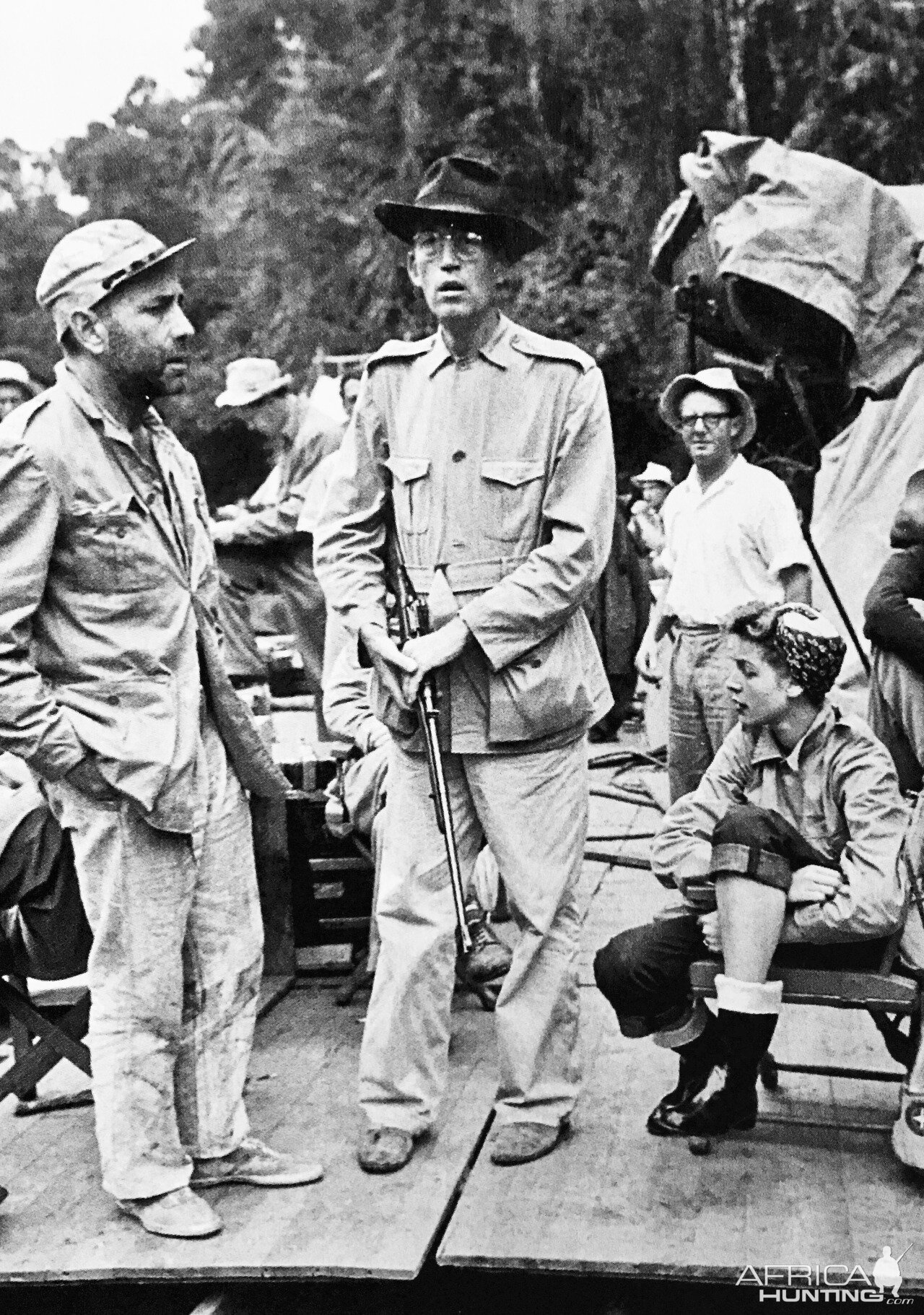 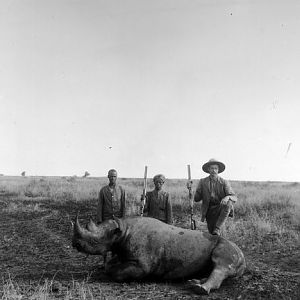 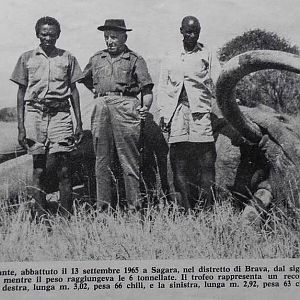 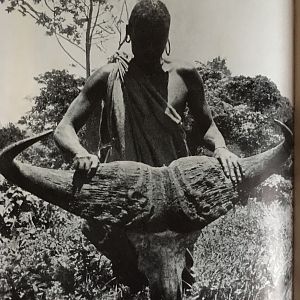 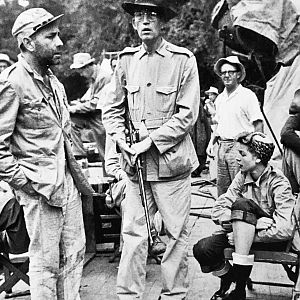 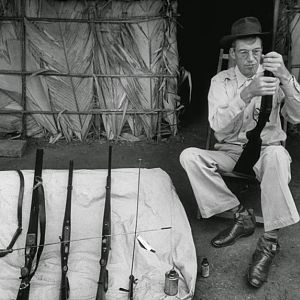 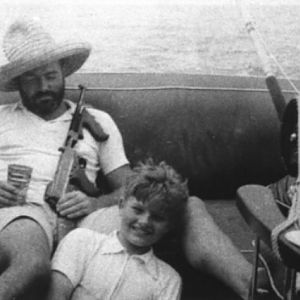 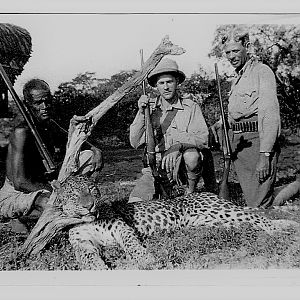 Reactions: CoElkHunter, Foxi and John Havard
They all look perplexed about something? Even the guy in the background. Maybe they forgot something? Bullets/blanks for the rifle(s)?
Huston had bought two M1903 Mannlicher Schoenauers (and cartridges) prior to the 'African Queen' shoot as he was eager to go Elephant hunting (though clueless about DG). It has been said that was why he hired on as director.
Perhaps it was loaded and the photog had just worked Huston's last nerve?
Bogey: "Now, you really oughtn't have said that."
Bacall: "We're going to need another still photographer."
Guy in background: "Oh, he'll be still enough in a moment."
I showed this to a friend. He captioned it thusly:
Bogart: "I won't say nothin'."
Huston: "Don't do it... don't do it... don't f*cking do it, John..."
Hepburn: "I'll help bury the body."
"I suddenly remembered my Charlemagne: 'Let my armies be the rocks, and the trees, and the birds in the sky.'"