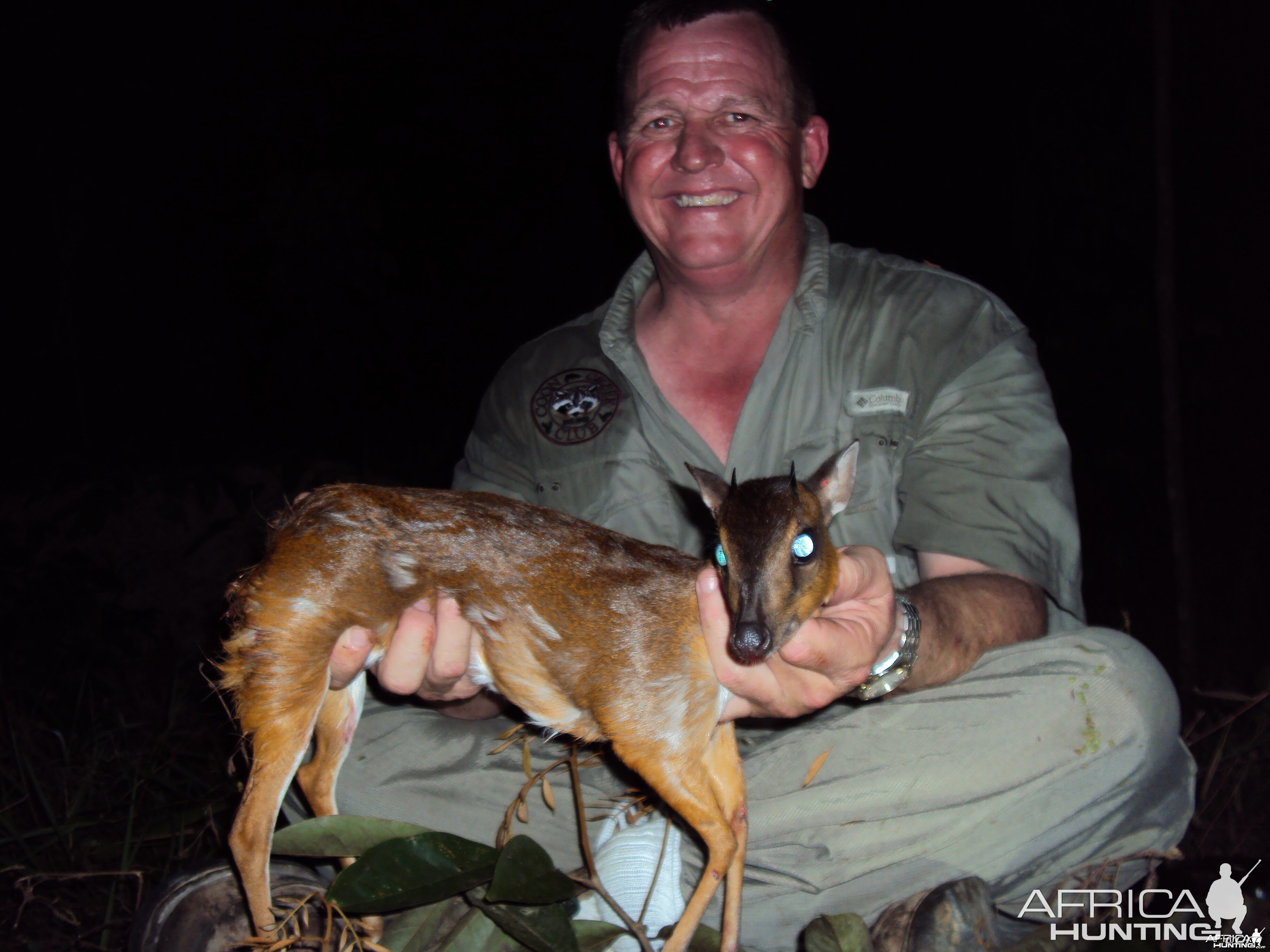 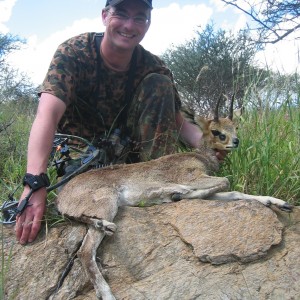 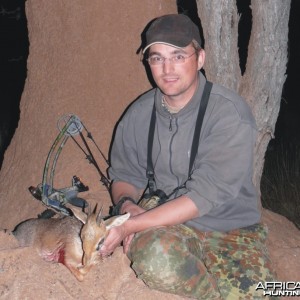 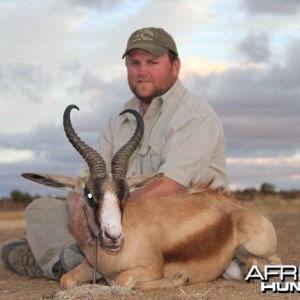 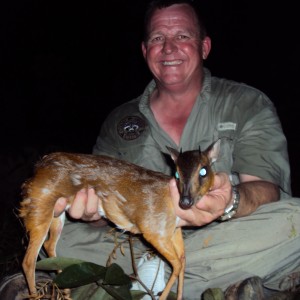 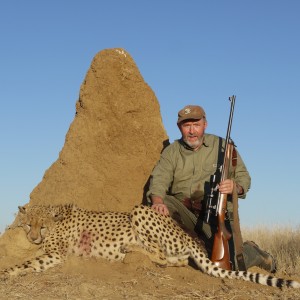 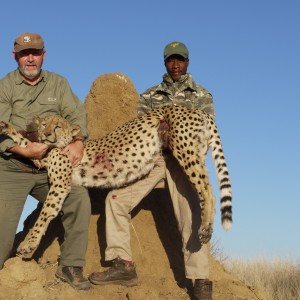 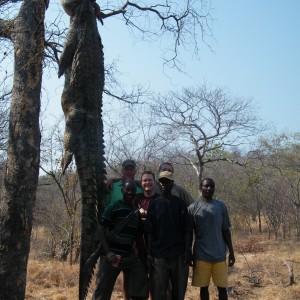 here is the new world record Royal Antelope taken by my client Wilson Stout in Ghana.


For those of you unfamiliar with the Royal Antelope I will elaborate briefly on this amazing little species. The Royal antelope is the smallest antelope on earth with males tipping the scales at 3.8-4 pounds. Its closest relatives are the Bates Pygmy antelope and the Suni, sharing the same Genus Neotragus. The Royal antelope lives only in the West African rain forest from Guinea to Ghana. Due to its tiny size, nocturnal habits, and dense forest habitat, very little is known about these tiniest of all ungulates. We do know they live in pairs in small territories and seem to prefer edge habitats such as weedy openings in the forest or old Cassava fields. There are two theories to the origin of the name. The first is that it was called the &quot;king of hares&quot; and hence the name Royal Antelope. After five years in Ghana I have a different opinion. The Royal was and is considered &quot;Chief's meat&quot; in Ghana. Traditionally any hunter who took a Royal (known in Ghana as Adowa) had to deliver it to the Cheif or King as the meat is so delicious that only the royal family had the privelidge of eating it. That seems to me a more plausible explanation for the name. I opened the country of Ghana to international hunters three years ago and my clients have been suprisingly successful considering that the Royal was once considered one of the few animals on earth which could not be deliberately hunted. It took me five exploratory trips and nine weeks of crawling around the jungle to find good populations of this tiny rarity. A nice mature male will have 1 inch horns and 1 1/2 inches will be right at the top of the records. Wilson shot this trophy on the first day on his hunt. It is a tough hunt walking miles in hot steamy rainforest but this tiny prize makes it worth it.
Click to expand...
Nice!
What a gem!