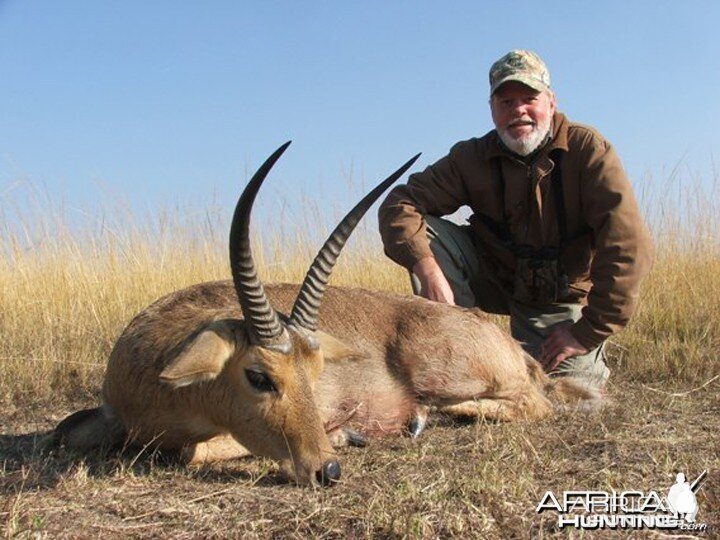 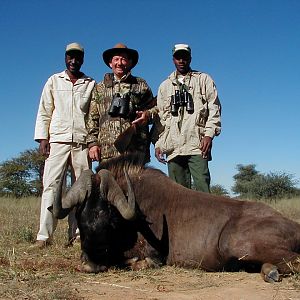 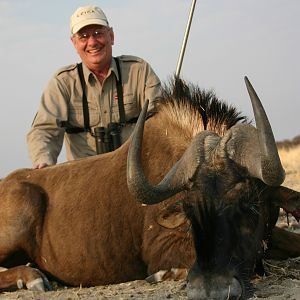 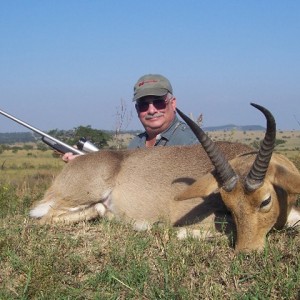 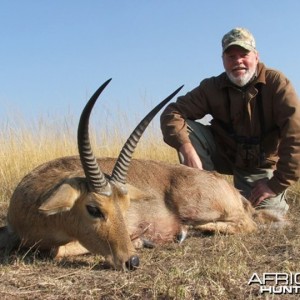 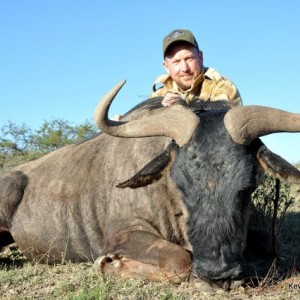 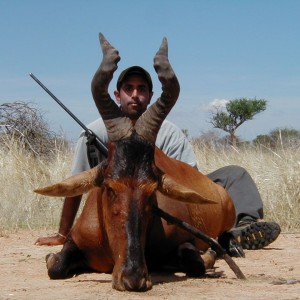 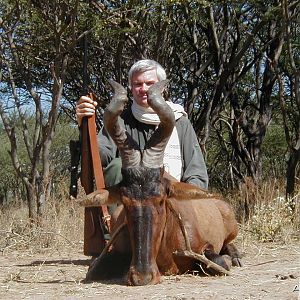 In RSA Common Reedbuck naturally occur mostly in the Eastern parts of the country including the Eastern Cape, Kwa Zulu Natal Mpumalanga and some parts of Gauteng and Limpopo. They like wet &quot;vleis&quot; (swamp land) and grass lands with tall grass that they can hide in during the day.

They are mostly active at night so early morning (from first light up to around 10am) and late afternoon (an hour or two before dusk) is the best time to hunt them. Shot distance could be anything from 80 to 200 yards.

In my view anything from 12&quot; upwards is a good trophy although I know of some monsters (18&quot;+) that have been bagged.

The one in the picture measured 14&quot; and was hunted with me in KZN.

KZN is known to produce exceptional specimens BTW.
Click to expand...
There are no comments to display.