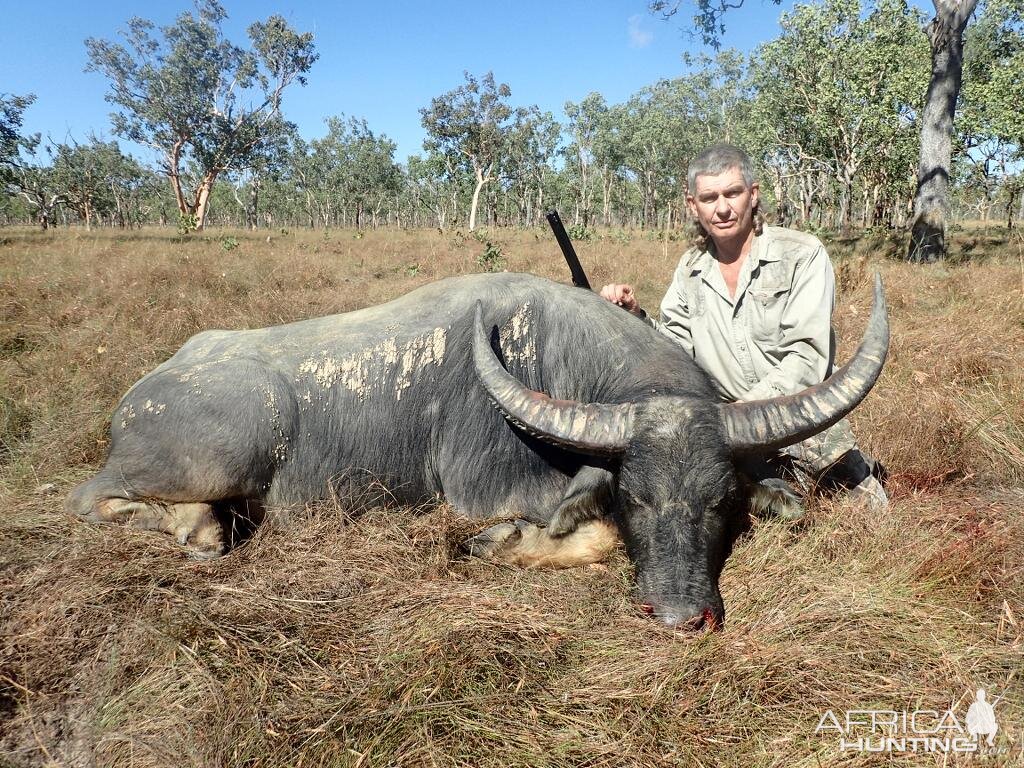 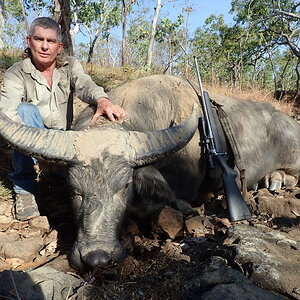 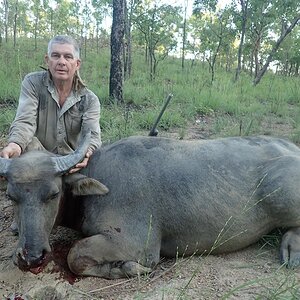 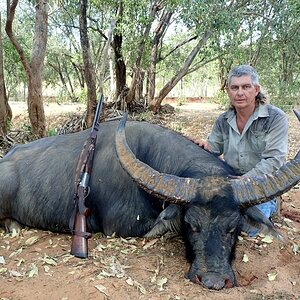 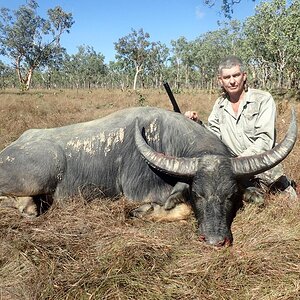 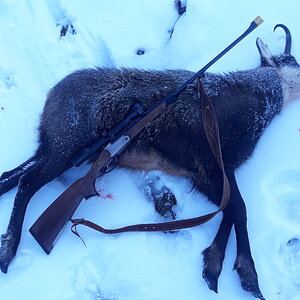 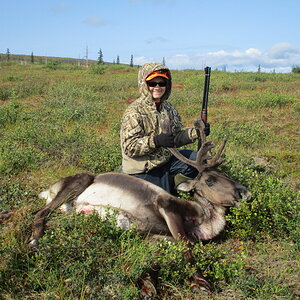 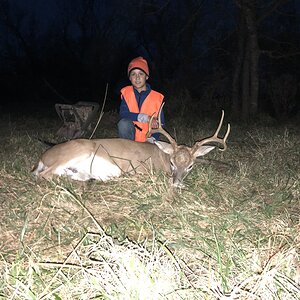 Some pics and descriptions of hydro kills.
9.3x74 Chapius UGEX . My turn for a shot and bull coming into a wallow quickly. Set up on a path and took the shot on the trot as he came by. Nearly onto my mates who were infront of him.
recovered 286 gr hydro from bull both shots thru the shoulders at 40m.Second lower and recovered the projectile after breaking a lot of bone. Bull down very quickly. Second probably not required.
First hydro I recovered.
Click to expand...
There are no comments to display.