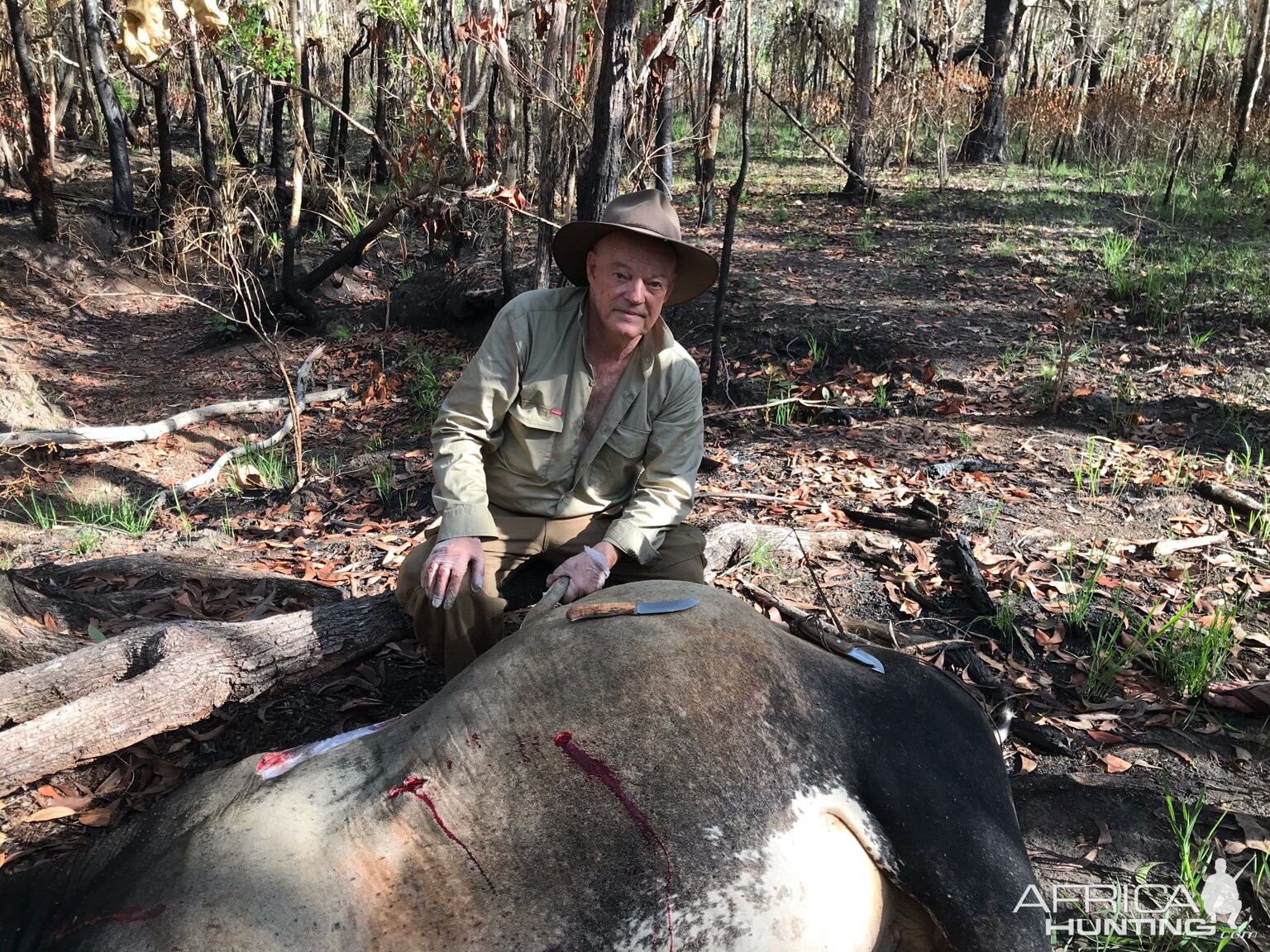 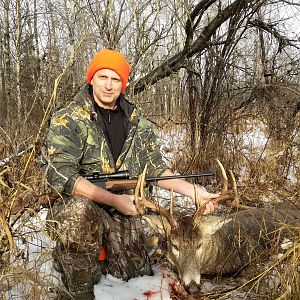 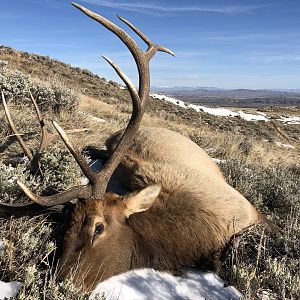 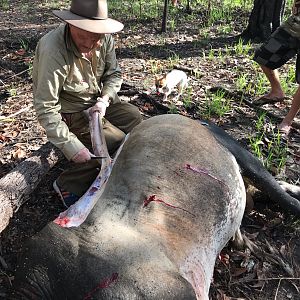 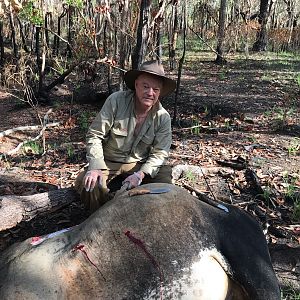 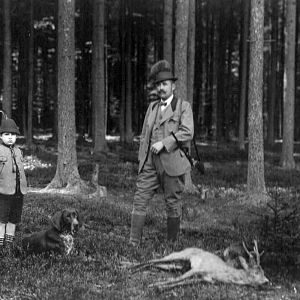 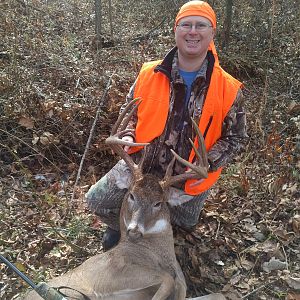 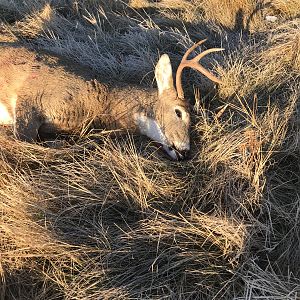 Went hunting early to avoid the heat.
Saw a scrub bull and stalked him.
I was using 416 Remington magnum loaded with 400 grain Woodleigh hydros backed by 77 grains of AR2208.
First shot knocked him over. Somehow he got up and started to run. I shot him through the top of the shoulder well almost the top.
My son Craig had a shot with the same rifle (Winchester bolt action - Safari model).
The bull ran down and up a small gully and hid behind some trees.
We started to close the distance and fired again. The bull flopped down.
When we arrived at the scene the bull was still kicking and was not dead. A mercy shot fixed that.
I wanted the back straps first of all and started cutting.
Von Gruff’s new skinning knife I bought was used and believe me I was delighted with the performance.
Took the hind quarters too.. I didn’t need to sharpen the VG knife at all! I’m truly
impressed.
Click to expand...
Reactions: ufg8r93
There are no comments to display.