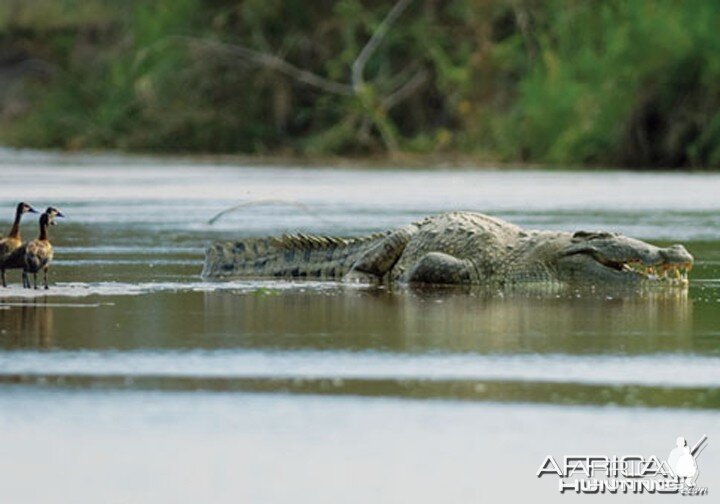 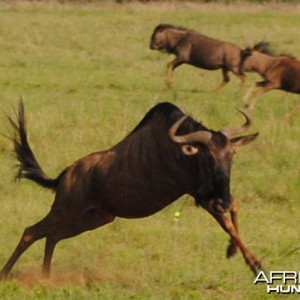 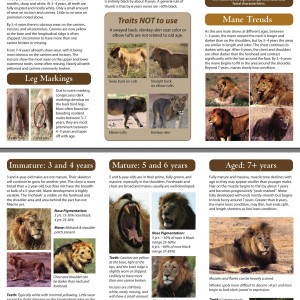 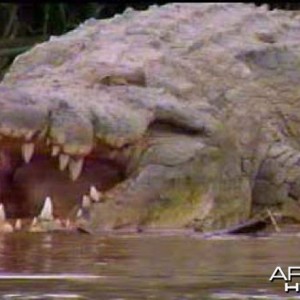 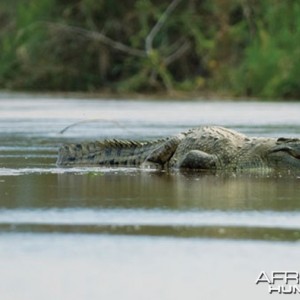 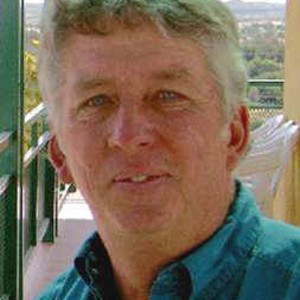 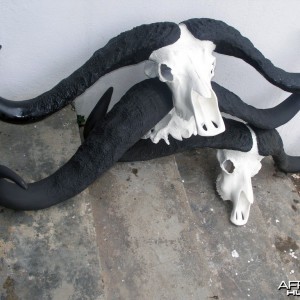 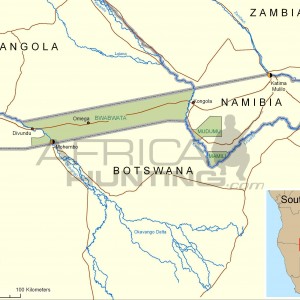 In the African, conflict-ridden country of Burundi lives the greatest man-eater of our times, a male Nile crocodile measuring six meters long and weighing around one ton. He is the largest Nile crocodile alive, as well as the largest individual predator in the entire African continent, and according to the natives and to Patrice Faye (a French naturalist who has spent years trying to capture the man-eater), he has killed over 300 people by now! Although still alive and active, the crocodile (nicknamed â€œGustaveâ€ by Faye) has already became a legend. (Thereâ€™s even a movie loosely based on his story, although it is quite bad).

Natives say he kills for fun, not just for food; that he kills several people in every attack, and then disappears for months or even years, only to reappear later in another, different location to kill again. No one can predict when or where he will appear next. He is also said to have a monstrous appetite, and rumor has it that he killed and devoured an adult male hippopotamus (an extremely dangerous and powerful animal that most crocodiles avoid). Gustaveâ€™s body armor carries countless scars made by knives, spears and even firearms. A dark spot on the top of his head is the only remaining trace of a bullet wound that was supposed to put and end to his reign. But all hunters (and even, once, a group of armed soldiers) have failed to kill him.

Faye himself tried to capture Gustave by building a huge underwater trap, but although the crocodile did show up, he never approached the cage. He just swam around it, â€œas if mocking his would-be captorsâ€. Said to be over 60 years old, Gustave is probably too experienced and smart to be fooled, so it seems likely that he will continue with his depredations and perhaps, soon, claim the title of the most prolific man eater for himself.

Patrice Faye no longer wants to kill Gustave. He wants to protect him from human retalation; by capturing Gustave alive and keeping him in a safe enclosure, Faye hopes to save human lives as well as the man eater himself, and perhaps use him as breeding stock to help the conservation of the Nile crocodile as well. The enclosure has already been built in the Ruzizi National Park of Burundi, waiting for the capture of the greatest man eater of our times.
Click to expand...
There are no comments to display.