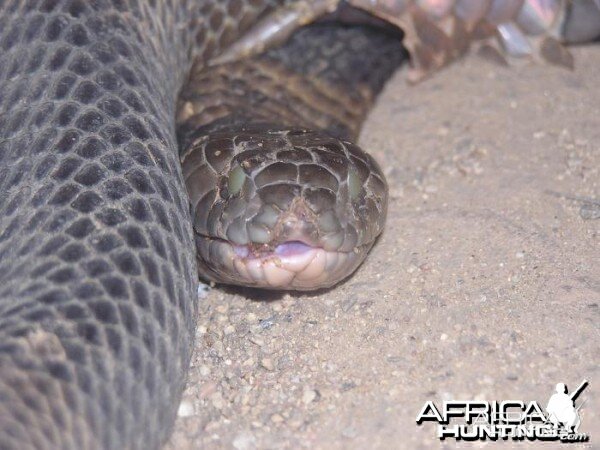 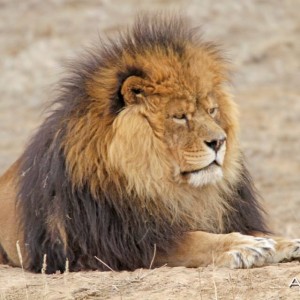 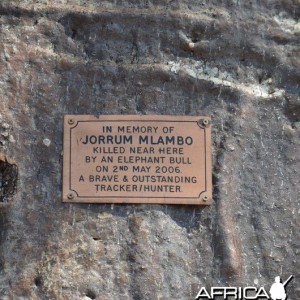 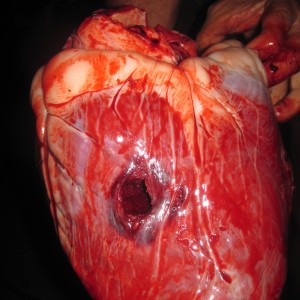 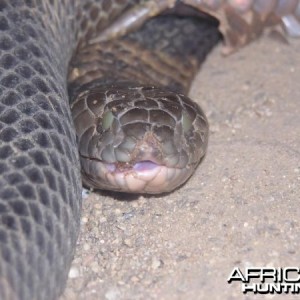 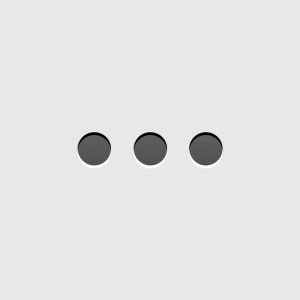 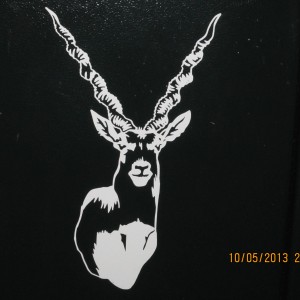 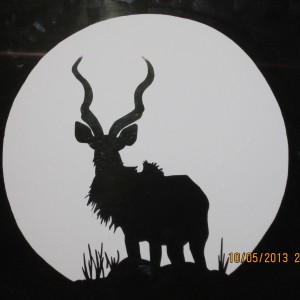 Global Rescue transported a Safari Club International member from Namibia to the United States after he was bitten by an African cobra that delivered a potentially fatal dose of venom.

The Global Rescue member was getting into bed for the evening when the snake struck and bit into his foot. After killing the reptile, the member's guide rushed the man to a local hospital where he was administered antivenin.

The Angolan cobra, or Naja annulifera anchietae, kills hundreds of people every year. Worldwide, cobras are among the most deadly animals on the planet, accounting for about 50,000 deaths annually in Asia alone. Few other animals cause as many human fatalities the most notable being the mosquito, which kills millions per year by spreading malaria.

The African cobra's venom is neurotoxic and causes severe local swelling and pain -- in this case the Global Rescue member suffered from necrotic skin on his foot, meaning the tissue of his foot began to die.

To save his lower leg, physicians performed emergency surgery that completely removed the skin from the top of the man's foot. This was necessary in order to prevent severe, life-threatening blood infections. At the conclusion of the surgery, an attempt was made to graft replacement tissue to the wound.

After a thorough review of the medical records and images performed in conjunction with local physicians, it was determined the efforts to regraft the skin had been unsuccessful. Global Rescue's medical team and Johns Hopkins specialists agreed that his foot should be operated on in the United States. He was immediately flown to Washington D.C., via Amsterdam. Following transport, he was admitted to a top-tier hospital in Virginia, where surgeons removed additional tissue from the foot and a plastic surgeon repaired the top of his foot with a layer of synthetic skin.

After the ordeal, the member expressed his gratitude to the Global Rescue paramedic who had assisted him throughout the ordeal, and noted, &quot;Anyone who doesn't get Global Rescue is crazy.&quot;
Click to expand...
There are no comments to display.