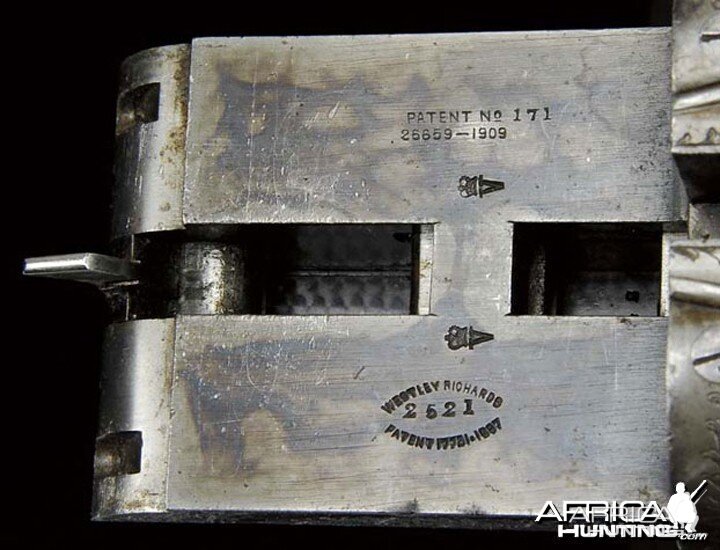 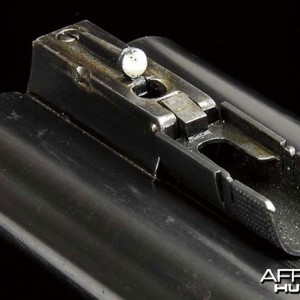 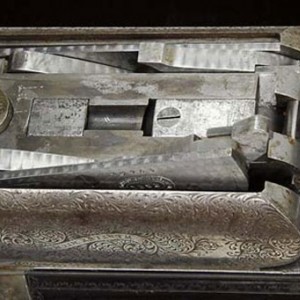 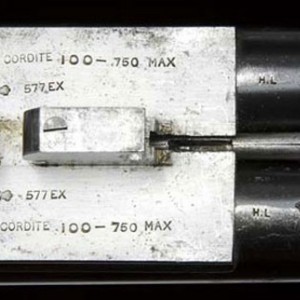 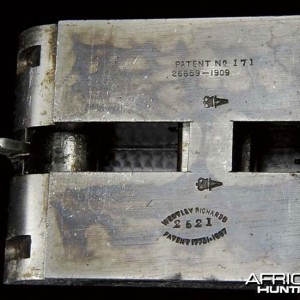 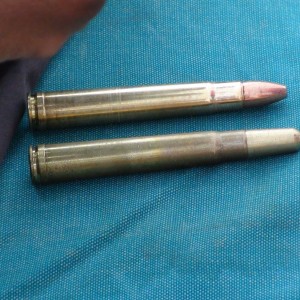 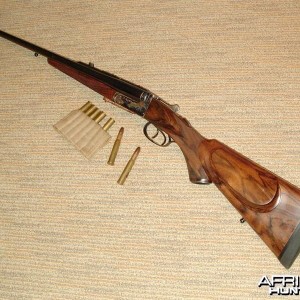 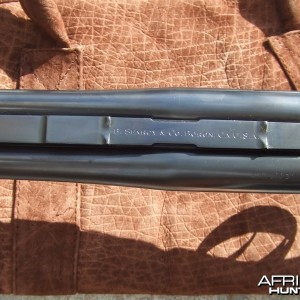 Even for the larger-than-life Ernest Hemingway, his double-barreled .577-caliber Nitro Express was one big gun. Manufactured by the Westley Richards firm in England in 1913 and weighing in at nearly sixteen pounds, the rifle was meant to stop the biggest beasts in Africa. It accompanied Hemingway on safari in 1953, as recounted in the book Hemingwayâ€™s Guns, which devotes an entire chapter to the famed .577. â€œItâ€™s an absolute masterpiece,â€ says Silvio Calabi, one of the bookâ€™s authors. â€œThe thing you really come away with after looking at it is, man, they really knew how to build these things back then.â€

The gunâ€™s colorful history goes even beyond Hemingwayâ€™s African adventures. It was also employed by Papa for a wholly different type of big game. During World War II, Hemingway outfitted his fishing boat, Pilar, to hunt German U-boats, which often infiltrated the waters off Cuba. And, yes, the .577 was aboard. Hemingway apparently figured if it was good enough to take down elephants and rhinos, it could likely punch a pretty good hole in the hull of a submarine, though he never actually got to test the theory. On display at the Curry Mansion Inn in Key West, the gun led a quieter life since Hemingwayâ€™s heyday.

The much touted Westley Richards, .577NE which had belonged to renowned author Ernest Hemingway went up for auction in early 2011 by the [URL=&quot;http://jamesdjulia.com/&quot;][B]James D. Julia[/B][/URL] auction house of Fairfield, ME. The gun was auctioned off on March 14th, and was expected to fetch between $150,000 and $200,000 and went out at just about $340,000.
Click to expand...
There are no comments to display.