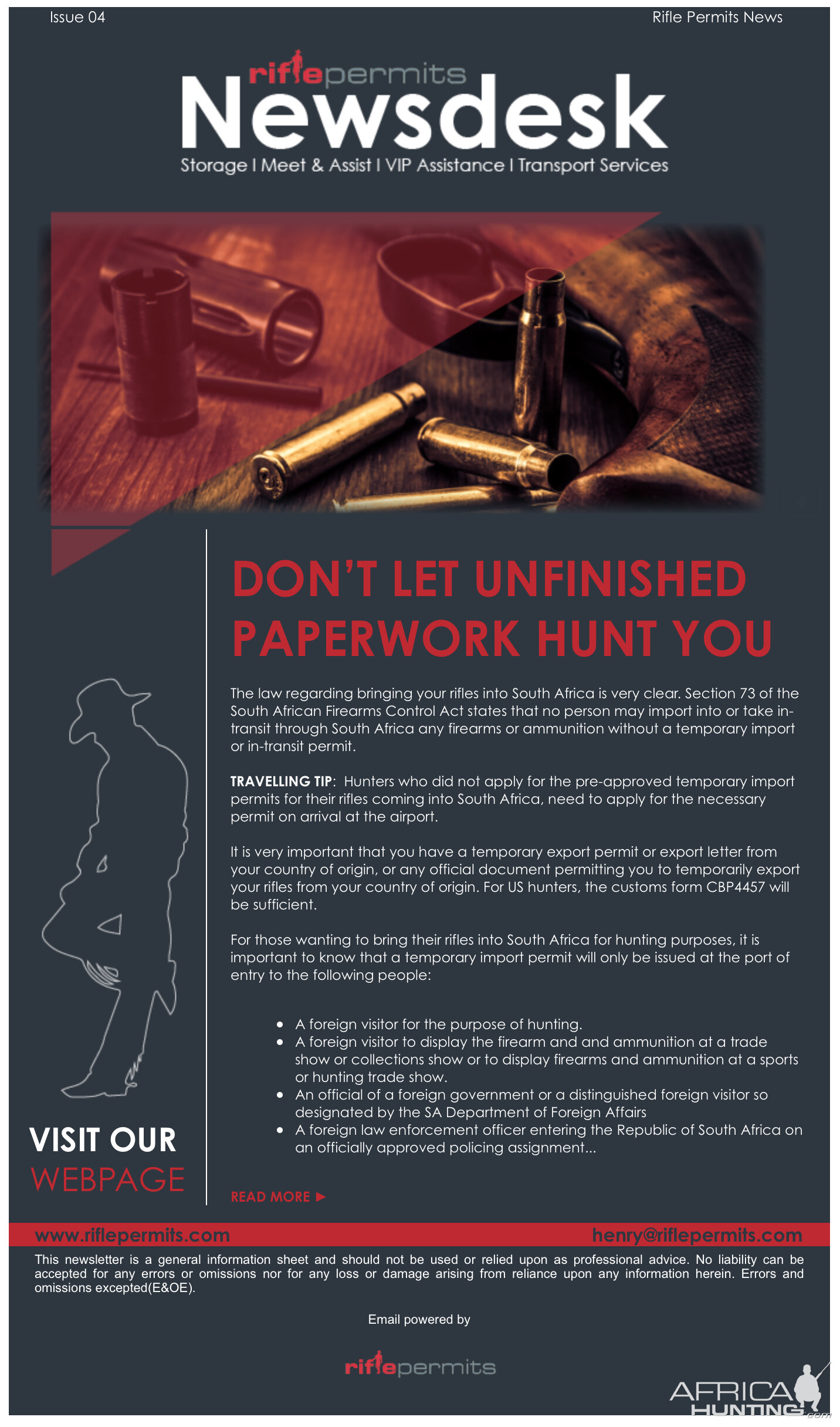 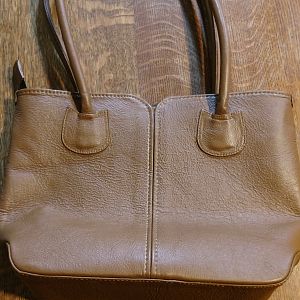 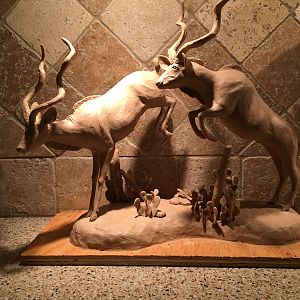 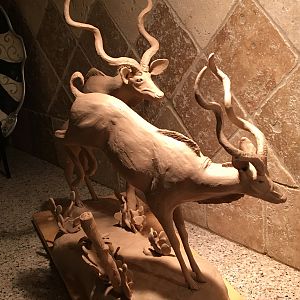 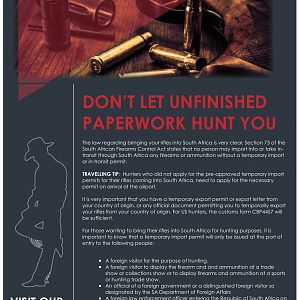 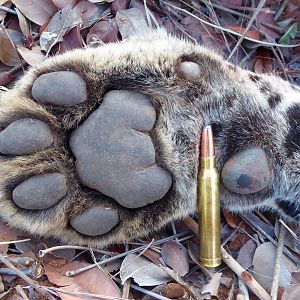 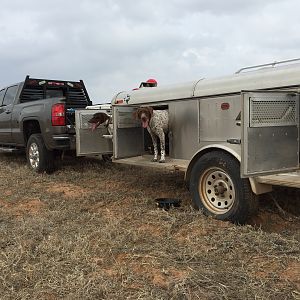 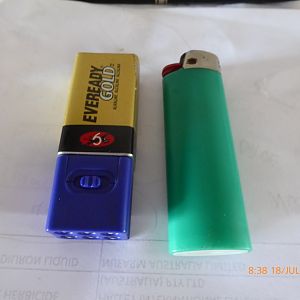 The law regarding bringing your rifles into South Africa is very clear. Section 73 of the South African Firearms Control Act states that no person may import into or take in-transit through South Africa any firearms or ammunition without a temporary import or in-transit permit.

TRAVELLING TIP: Hunters who did not apply for the pre-approved temporary import permits for their rifles coming into South Africa, need to apply for the necessary permit on arrival at the airport.

For those wanting to bring their rifles into South Africa for hunting purposes, it is important to know that a temporary import permit will only be issued at the port of entry to the following people: