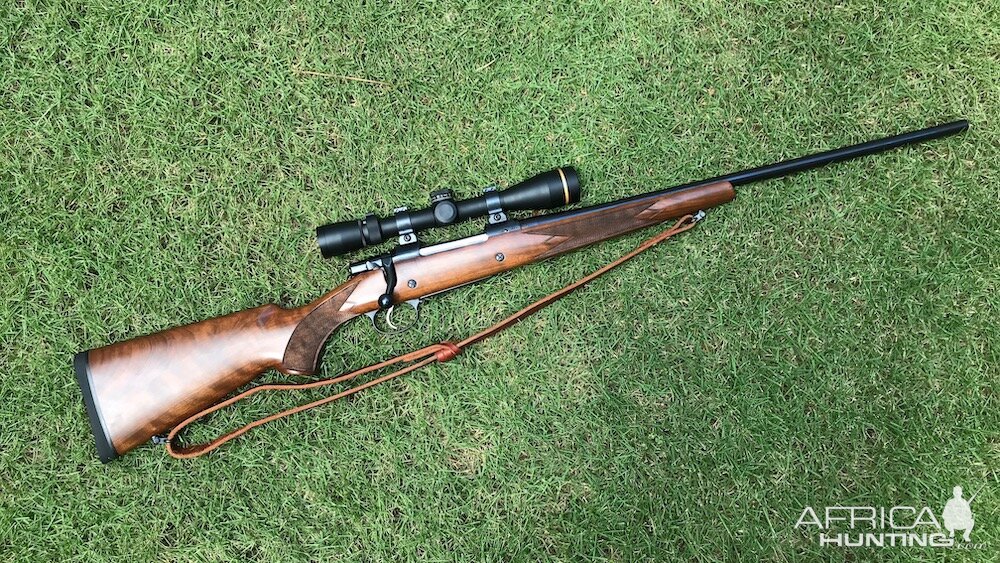 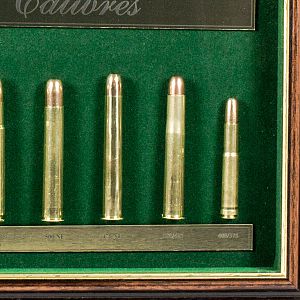 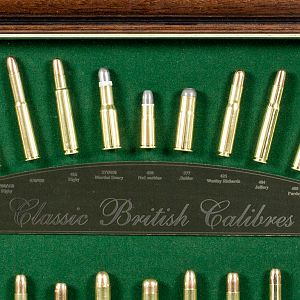 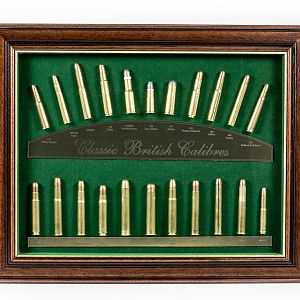 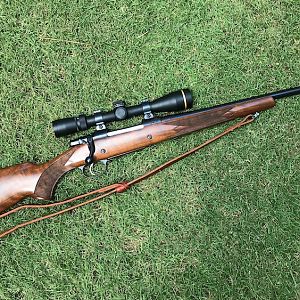 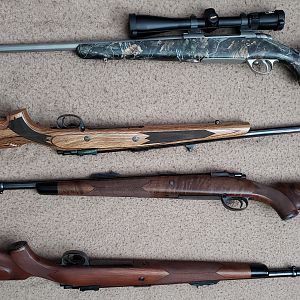 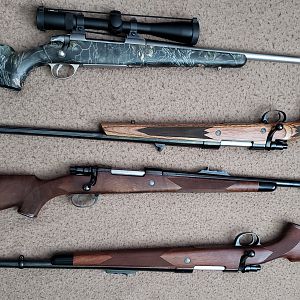 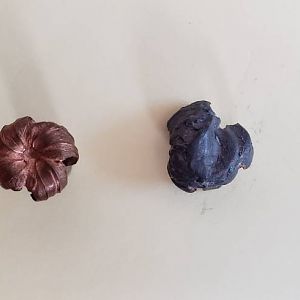 I just picked up a like new 550 American in the 9.3x62 flavor. I’ve yet to get to Africa, but it is in my 10yr plan. The story on this rifle is it was purchased for a stag hunt in Europe that never materialized. Fired very little, if at all. It came with a Simmons scope in Millet rings...which strikes me as odd for such a high quality rifle. I ordered Talleys, and mounted a VX3i I had laying around. Some $$ later and I have Lapua brass, dies, and a stockpile of 250gr accubonds ready for a load workup. This rifle will serve me well here in the states until I can get it in the field on a PG hunt. At the very least, it will raise eyebrows on whitetail hunts!
Click to expand...
There are no comments to display.