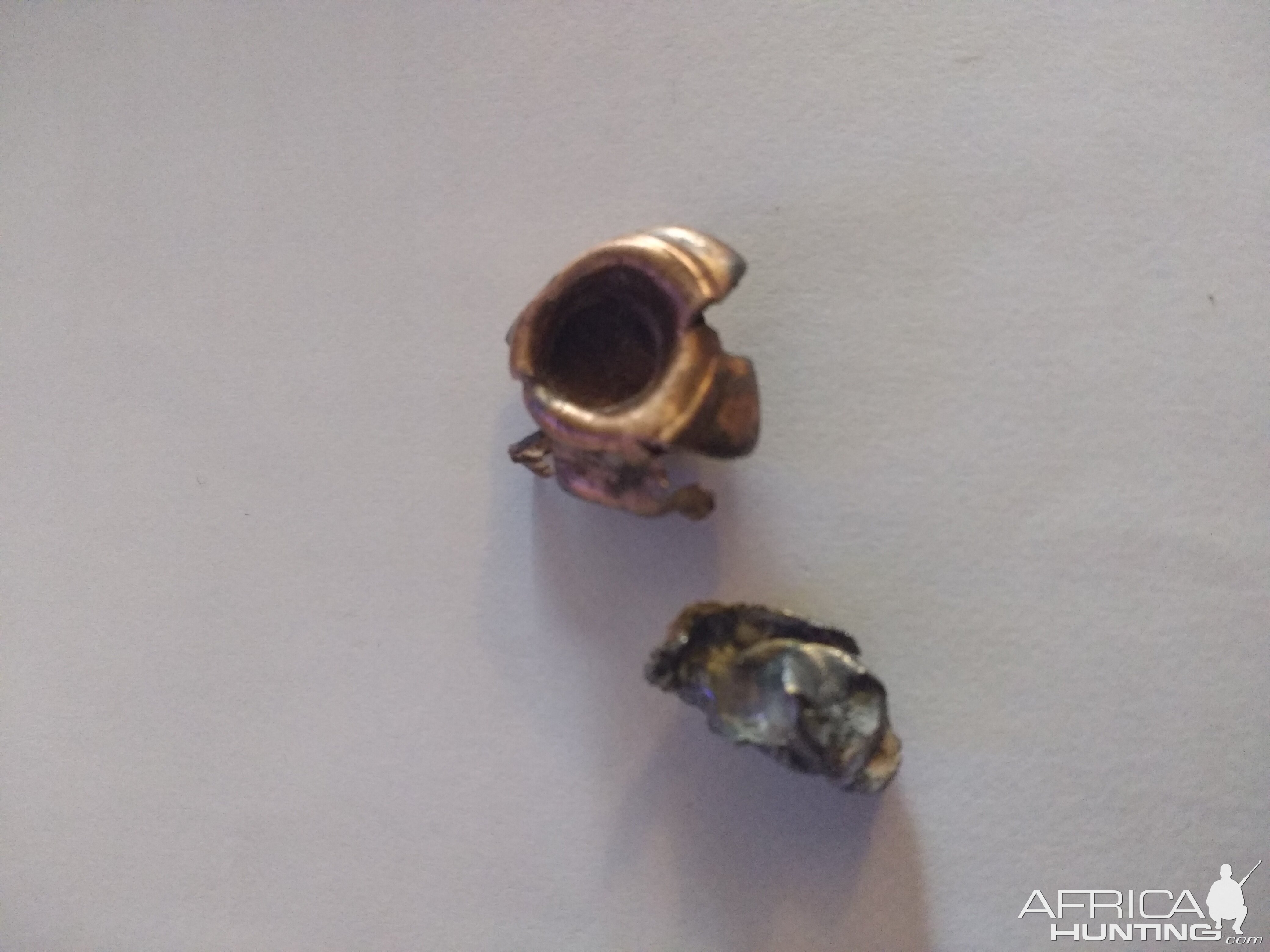 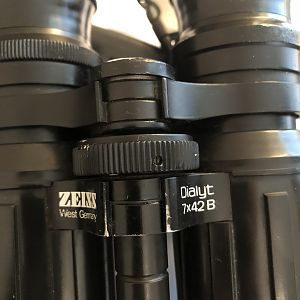 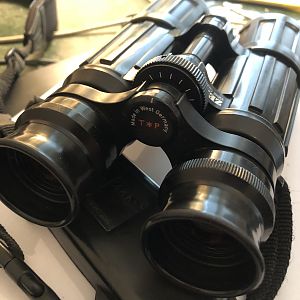 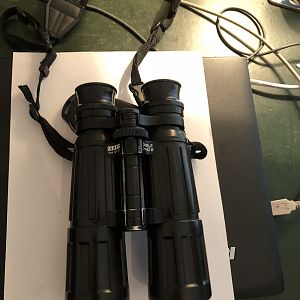 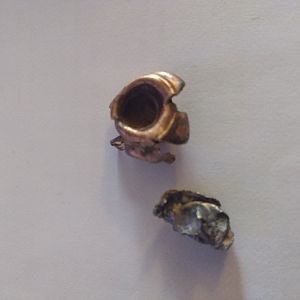 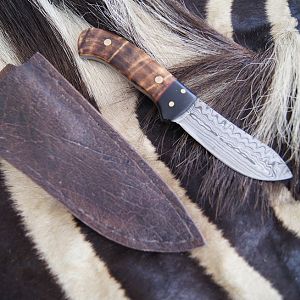 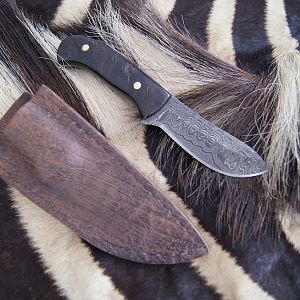 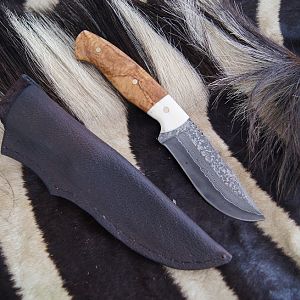 .375 270gr interlock after a broadside heartshot on bull wildebeest, oops
Click to expand...
Reactions: Vanguard2279 and Anthony George
Any idea of impact velocity?
Captain of the Luddite Society
The final product is considered a fail, but the transition from "as manufactured" to final product is relevant. At what point in the bullet's encounter with resistance did it lose its integrity? Before or after it had inflicted a fatal injury?
Someone at Remington is often quoted as saying much the same thing when asked about poor performance of a recovered bullet. "At what point in the animals death did the bullet failure occur?" I did witness similar performance from the Interlock in .338 cal. I wont hunt with them again. There are much better choices.
You just reopened one of the great arguements in the hunting world. . .
My personal opinion is that a bullet fails anytime it does something it was not designed to do-wether the animal died or not. A mechanical broadhead can kill an animal without opening up—but that is not its designed purpose.
I would certainly use a stronger or at least bonded bullet in Africa but for typical American deer hunting, the interLock is one of my favorites.
Hi,
Thanks for the comments
Muzzle velocity is 2350fps and impact was at 100 yards, my concern was that if it failed in 12" of wildebeest it could cause major issues in a buffalo etc. Hence the posting.
your concerns are well placed. Any expanding bullet has a resistance level at which it performs as designed. At one extreme bullets for ground squirrels are designed to dump their energy in a few inches of contact and at the other, bullets are designed to spread the energy over as long a distance as possible. It isn't a question of failing, it's a question of selecting the correctly designed bullet for the expected level of resistance. The bullet was correctly matched for a wildebeest. The resistance that a buff would provide calls for a bullet of stiffer construction, keeping in mind that a bullet stiff enough to handle a buff is going to be too stiff for lesser animals. This is the balancing act that bullet makers have been trying to solve eve since jacketed bullets were invented.
The eventual death of the animal does not indicate, by itself, a lack of failure.

Failure occurs when the bullet does not perform as intended. Parameters that would be pertinent, at the very lease, are retained weight, expansion, penetration depth.

12 inches of penetration in a Wildebeest, combined with jacket core separation would indicate bullet failure to me, especially considering this is a bullet that would be used normally on even heavier animals AND the impact velocity was not at all high. In fact, impact velocity was on the low side.

I wonder what would have happened to this bullet if the impact velocity had been 2,600 fps vs ~2,000? Or if it had been used on an Eland?

You would reasonably expect a 270gr .375 bullet to hold together better than this.

FAIL
Captain of the Luddite Society