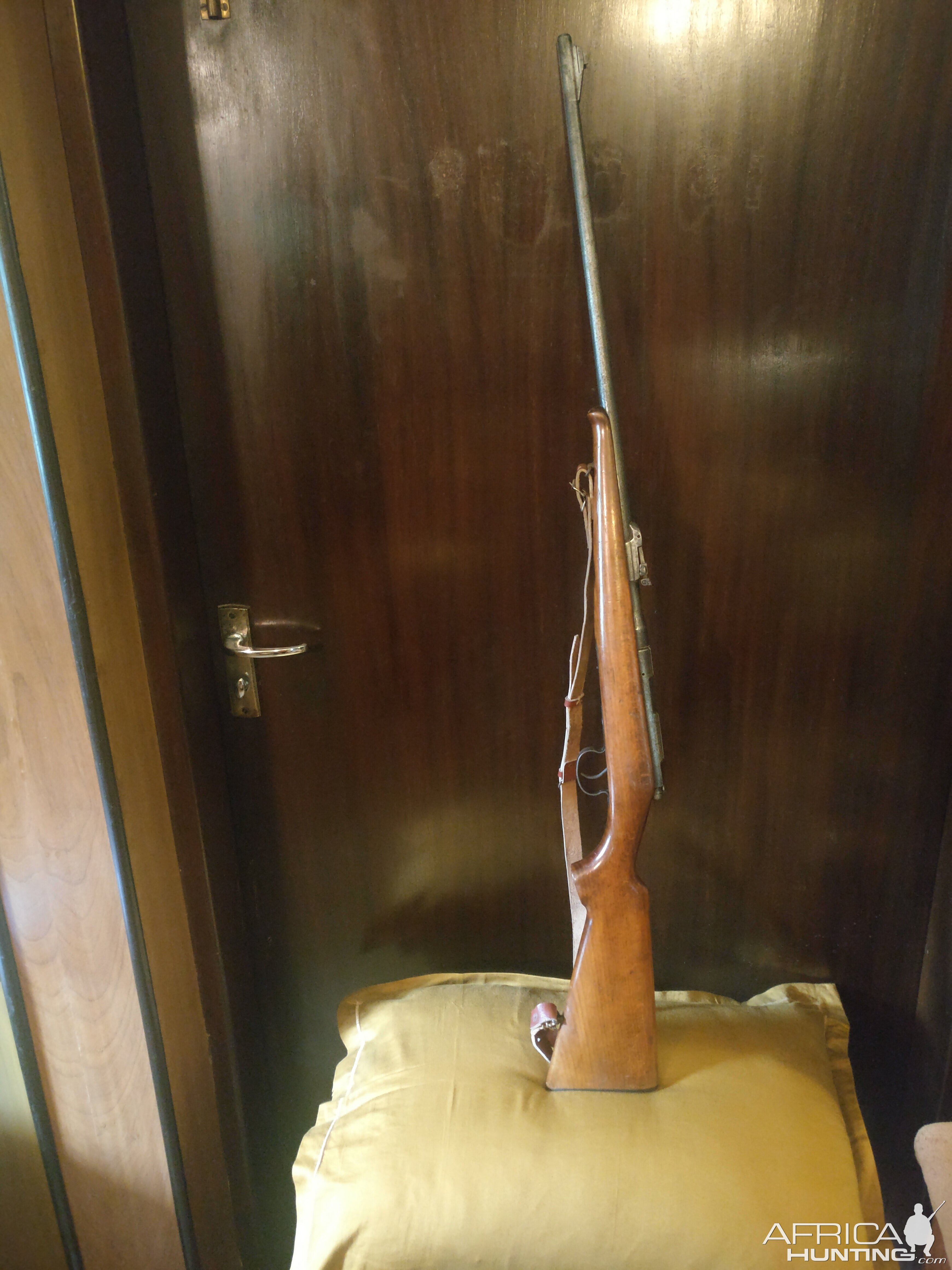 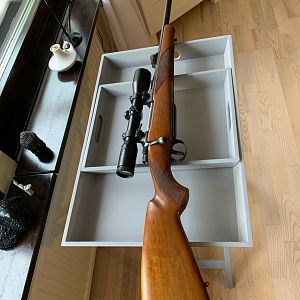 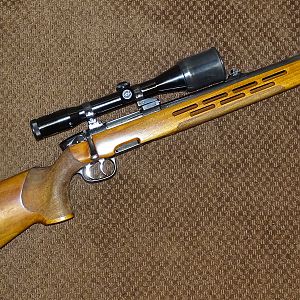 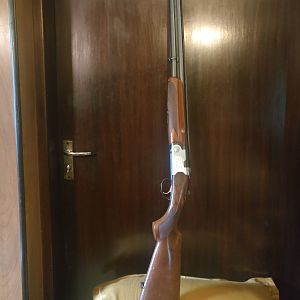 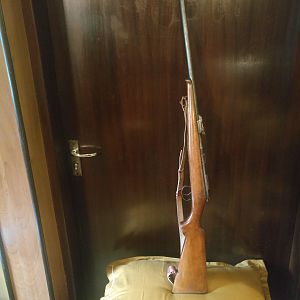 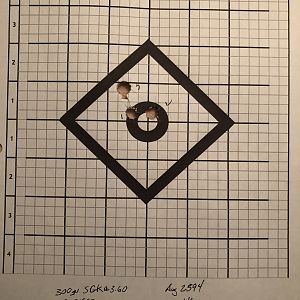 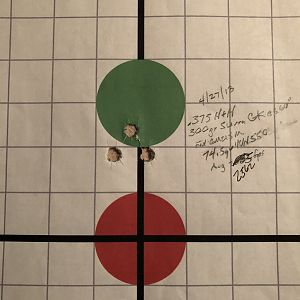 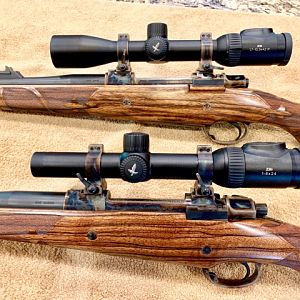 The two fire arms which l will never sell are
- my 12 bore Beretta s686 special with 70 millimeter chambers and a full choke barrel over a half choke barrel. The last and 32nd man eating leopard which l shot in my life was killed with this excellent gun in 1995 using a Remington SG cartridge in the half choke barrel . I have never risked firing SG shot from the fully choked barrel out of fear of causing damage to my muzzle.
A Brno bolt rifle of .22 Long Rifle calibre which my niece ( who l love like my own daughter ) used to kill her first Sambhar deer with a single shot through the ear from the side . I am the license holder for this gun and she uses it whenever she visits Bangladesh to shoot hares , beji or mouse deer.
A fire arm which l would never sell if l had it would be the one pictured in the colourless picture where my father is teaching me to shoot in 1953. It was my father’s I Hollis 12 bore side by side shot-gun with 65 millimeter chambers and half choke and quarter choke . It would use paper cartridges and brought many quails and pigeons to the family table. Unfortunately , the Indian government destroyed this beautiful gun in 1972 . Sometimes l wish that l had hidden this family heirloom in the house’s water tank to avoid detection.
Click to expand...
There are no comments to display.