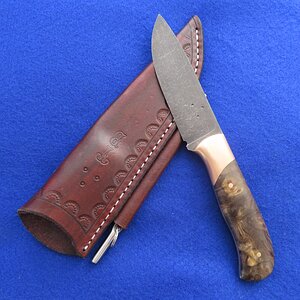 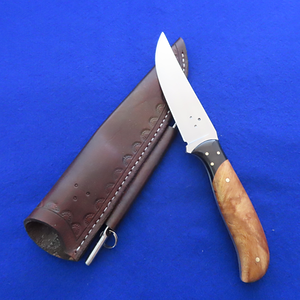 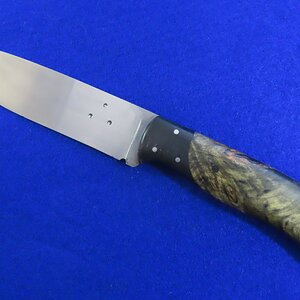 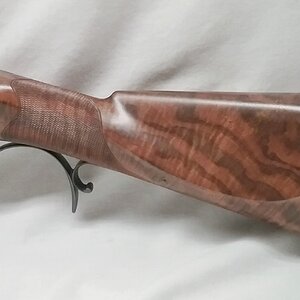 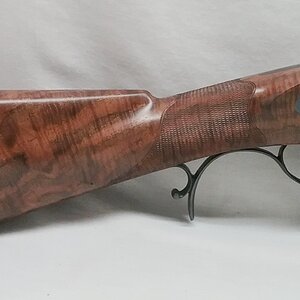 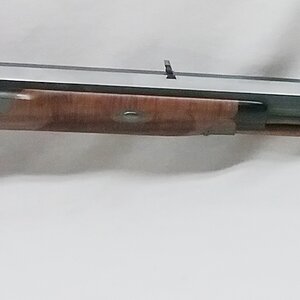 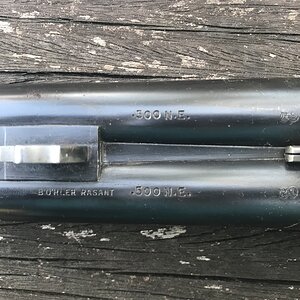 I just took delivery of an 8 bore rifle by Hollie Wessel through The Gun Works of Springfield, Oregon. The rifle is built in the style of such rifles as used by the early to mid-nineteenth century African hunters and explorers. It features a 30" tapered octagon barrel and balances beautifully at 11 pounds, which, of course, is a tad on the light side if one would be serious about taking to Africa for buff or ele and loading it up with 300gr of FFG. That said, it is not going anywhere other than my local range. I am thinking of a starting load of 100gr FFG behind an patched, round ball.
Click to expand...
There are no comments to display.