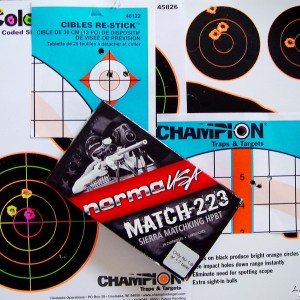 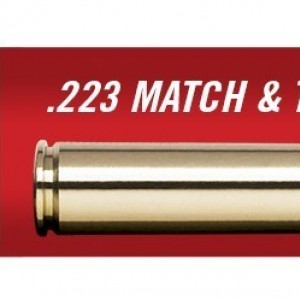 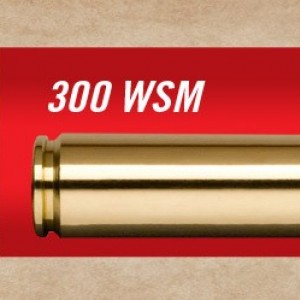 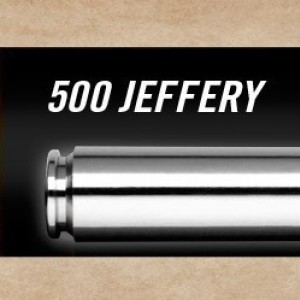 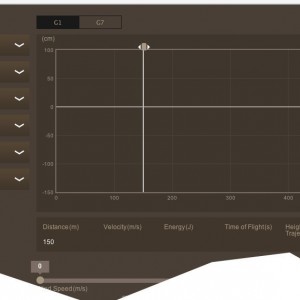 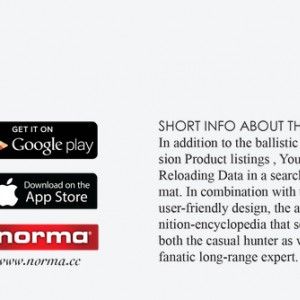 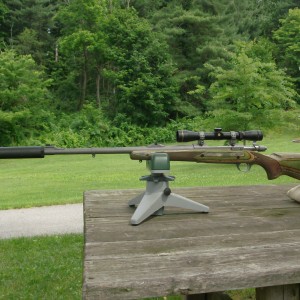 For many years, the .500 Jeffery was the heavyweight champion of magazine-rifle cartridges. Firing a 535-grain bullet at 2,400 fps, it delivered 6,800 ft.lbs. muzzle energy and was not surpassed until the .460 Weatherby in 1958.

For all its brawn, the .500 Jeffery could also lay claim to the title of Ã¢â‚¬Å“most misunderstoodÃ¢â‚¬Â cartridge. It was not a creation of W.J. Jeffery, in spite of the name, but a German design of the 1920s, intended to adapt surplus military Mauser 98 rifles to a serious dangerous-game cartridge.

In Germany, it was known as the 12.5x70mm Schuler, created by the old gunmaking firm of August Schuler. After 1918, with German rifle production restricted by both the Versailles treaty and fearful economic conditions, gunmakers built rifles on whatever actions they could find. Since military Mauser 98s were plentiful, Schuler set out to design a genuine elephant cartridge that could be squeezed into a standard 98 action.

This explains the .500 JefferyÃ¢â‚¬â„¢s squat shape, short neck, and rebated rim. It fills a K98 action to the absolute limit. Schuler rifles were fitted with straight-line, two- or three-round magazines. At eight or nine pounds, with slim stocks, the recoil was hideous, but they worked.

Around 1925, W.J. Jeffery, one of LondonÃ¢â‚¬â„¢s premier riflemakers, adopted the cartridge and gave it its English name.

For some years, the only ammunition available was of German manufacture (further evidence it was a German development) but the cartridge established a solid reputation on dangerous game. Its most famous user was Rhodesian hunter C. Fletcher Jamieson, a friend of John (Pondoro) Taylor. Taylor hunted with JamiesonÃ¢â‚¬â„¢s .500 Jeffery and gave it a solid endorsement in African Rifles and Cartridges.

If the .500 Jeffery has a drawback, it is the short neck, which does not grip longer, heavier bullets as solidly as a .505 Gibbs. Its rebated rim is another theoretical weak point, with emphasis on theoretical. Because of its original application, overall cartridge length is also restricted, which means that the longer the bullet, the more it must encroach on powder capacity to stay within this length. With all of these factors coming into play, the result is a cartridge that generates considerable pressures, and this must be taken into account in both loading the ammunition and building rifles.

A final consideration is conflicting case dimensions. Possibly because of its dual parentage, early chambers and ammunition were never standardized. older rifles and original ammunition, itÃ¢â‚¬â„¢s important to ensure everything fits.

Now, with .500 Jeffery dimensions standardized in modern rifles and ammunition, such problems no longer exist. Newer powders allow more variety in bullet weights and velocities, at acceptable pressures; chambered in longer actions, such as the CZ, there is more leeway in overall cartridge length.

Like the .500 NE and the .505 Gibbs, the .500 Jeffery is so big and powerful, its uses are limited to elephant and, under certain circumstances, Cape buffalo. To make recoil tolerable, rifles should be a minimum of 10 pounds and preferably 11. Because of the hefty recoil, they preclude the use of scopes, which for most hunters make the .500s a short-range proposition. This is fine for elephant, however, because they are always hunted at close range.

In recent years, with production rifles chambered for the .500 Jeffery, it has caught the imagination not just of African professionals and safari hunters, but of Americans intrigued by the idea of the owning Ã¢â‚¬Å“the biggest.Ã¢â‚¬Â As a result, the ammunition has out-sold the rival .505 Gibbs by about six to one.

Although no exact numbers exist, it is estimated that between its introduction in the 1920s, and the current spate of popularity, no more than 100 rifles were built in each of these two calibers, which means there are far more new rifles chambered for the .500 Jeffery than there are vintage ones. As for ammunition, the three new Norma loads are the best that has ever been available.
Click to expand...
Reactions: D.M.V
Thanks for Norma for helping to keep these old cartridges alive
I just fired a box of your 500 Jeffery ammo today, in my new rifle!
Worked great.