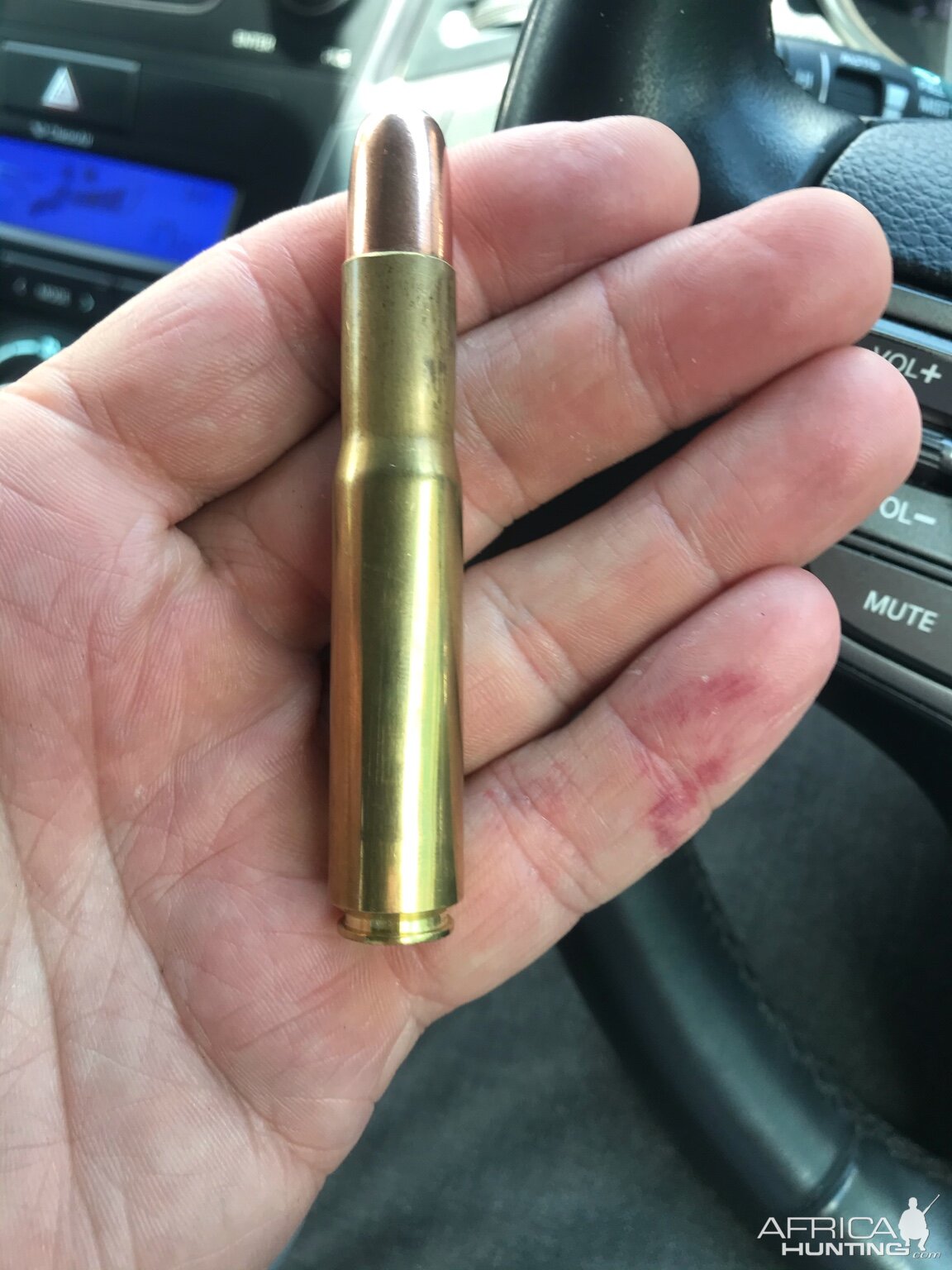 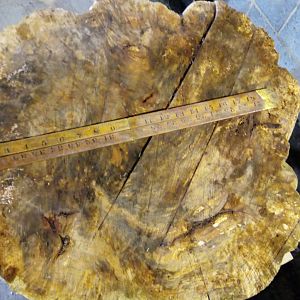 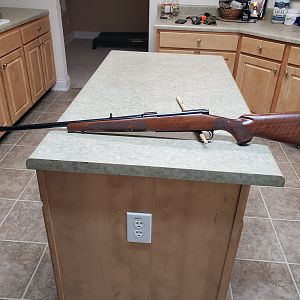 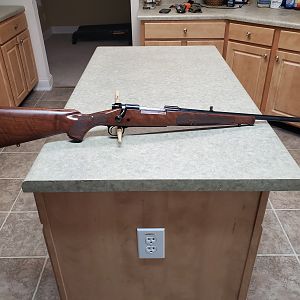 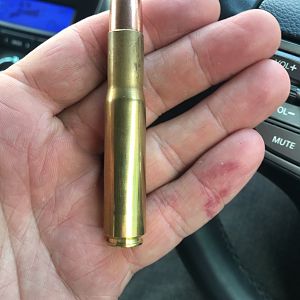 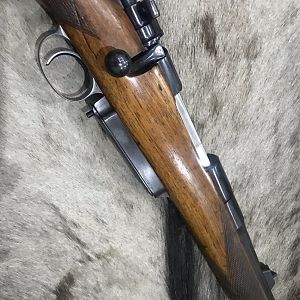 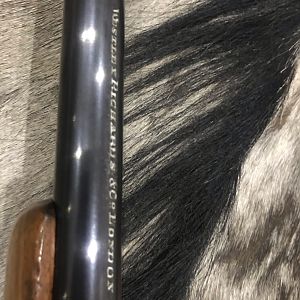 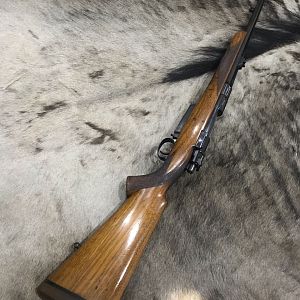 You guys know how it is!

I wanted something a little more unusual than the de facto std of .416Rigby. (Don’t get me wrong I love that caliber also - and that’s another story)

I ended up finding a real little gem. (imho) I bought a 1940/50 Rhodesian Tsetse control Dept. 425WR. The history and character make it all the more attractive to me - even though it’s not a fancy “best” grade Westley Richards, it’s still MY Westley Richards!

It’s now been in the safe for almost 2 months and I still haven’t managed to shoot her - if you would believe that there is no rifle range in Lusaka! I think this weekend a farm visit is in order!
Click to expand...
There are no comments to display.