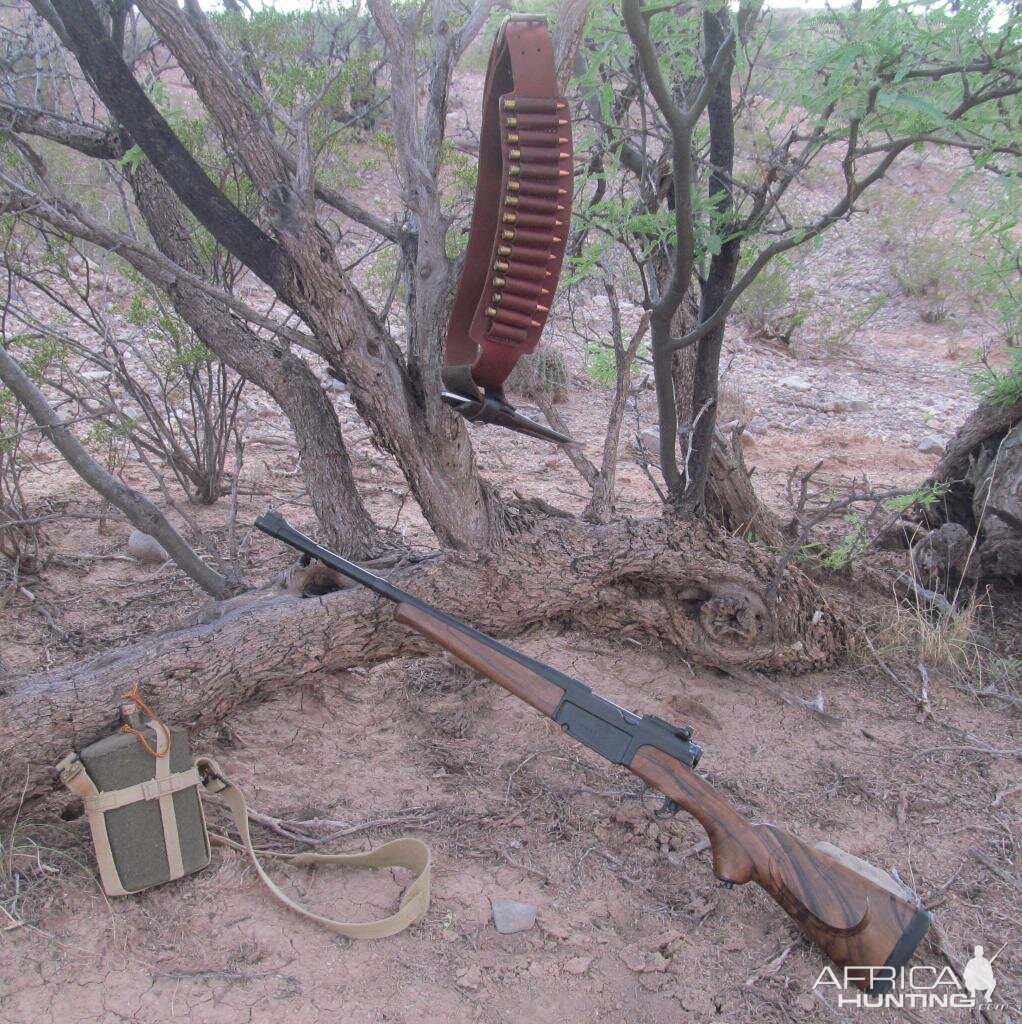 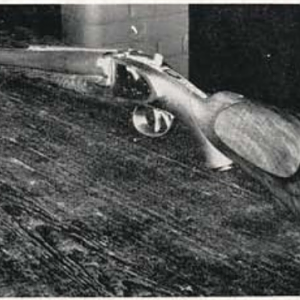 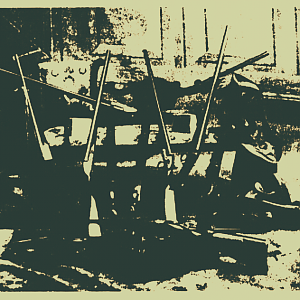 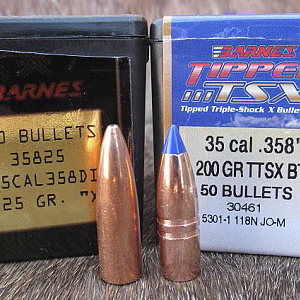 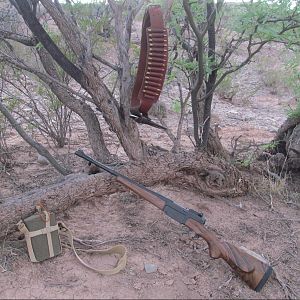 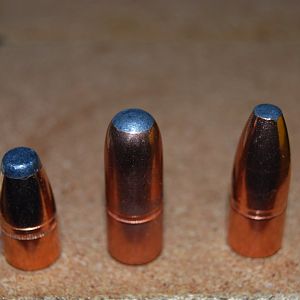 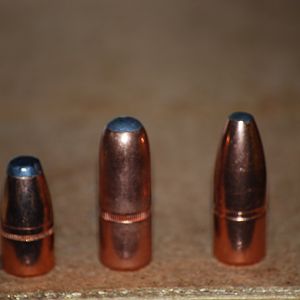 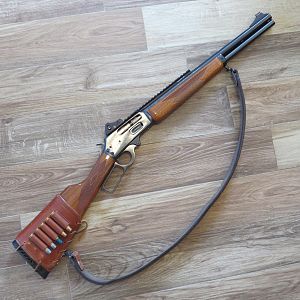 I have experience with the 358 Winchester in Africa on game. I've taken a dozen or so "plains game" with it ranging from bushbuck at about 10 yards to zebra right at 300 - most all were one shot DRT except a warthog at about 30 yards who refused to believe it (required a second, but unnecessary, shot). I used 225 Barnes X at 2405 fps across the chronograph the first hunt, but switched to 200 grain TTSX for all-around use now. Have not had any issue with the Barnes X 200 and 225 grain .358" bullets not expanding even at 300 yards. I wrote an article about a MAS 36 I converted into a 358 Winchester sporting rifle that appeared in the April 2016 issue of ManMAGNUM magazine. The 358 Winchester is an excellent cartridge for African "plains game" out to 400 yards or so (don't believe the garbage about it being a "medium range" cartridge), but ammo re-supply is nonexistent in most all countries in Africa.
Click to expand...
Sweet. The 358 is a very underrated cartridge.