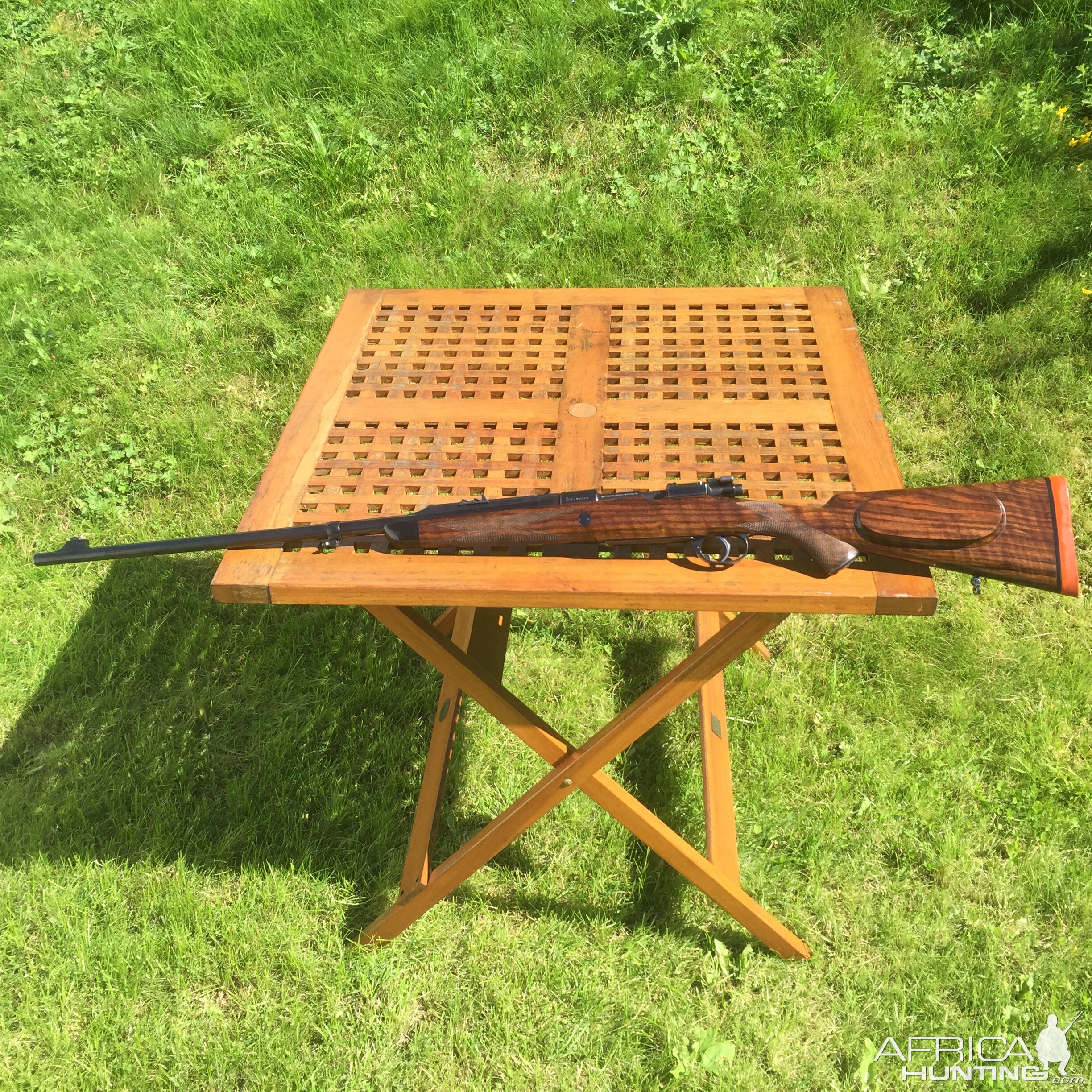 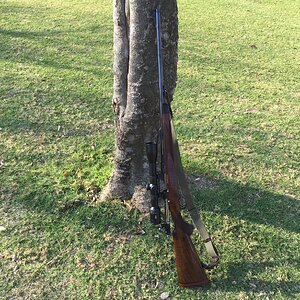 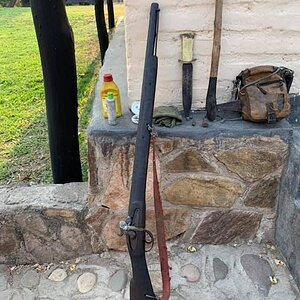 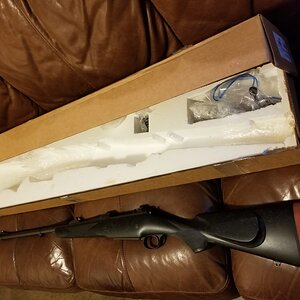 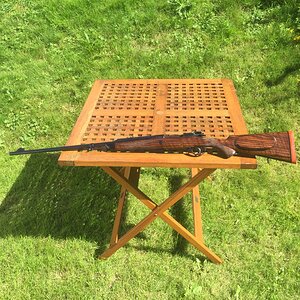 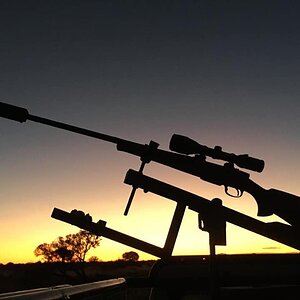 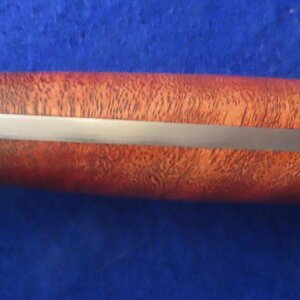 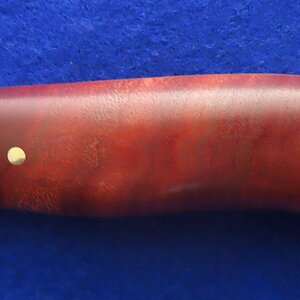 8mm-06 is a fine caliber indeed. No question about that.
That being said, my 26" premium barrel delivers well over 2700 fps with 200 grain bullets.
2600 - 2700 fps is great speed for optimum bullet performance from a 200 grain 8mm, at least if meat destruction is a concern combined with punching an exit hole be it a large bull moose or 400 lb wild boar.

After an incident with a bear I decided to get rid of all my rifles that did`nt have open sights as primary sights. I needed a rifle that filled the gap between my 6,5x55 and my Rigby preferably a light sporter. After a long thought process I decided to go for 8x57. I`ve shot large moose with 375H&H, 338WinMag, 9,3x62, 6,5x55 and 8x57 btw..
Here it is. 26" original Mauser profile barrel, Pre WW II Oberndorf action, Silvers, 1/4 rib, 400 yrs old Juglans Regia full fiddleback, WR frontsight without the flip up.
Click to expand...
Reactions: CoElkHunter, leslie hetrick, Rick Cox and 1 other person
That rifle looks fantastic... and a pleasure to shoot I,m sure.

expresshunt said:
That rifle looks fantastic... and a pleasure to shoot I,m sure.
Click to expand...

Thanks. Yes its an absolute pleasure to shoot. In fact the looks are secondary and a bonus. The stock is carved/made after the measurements of my favourite sporting shotgun. The gunmaker absolutely nailed it.