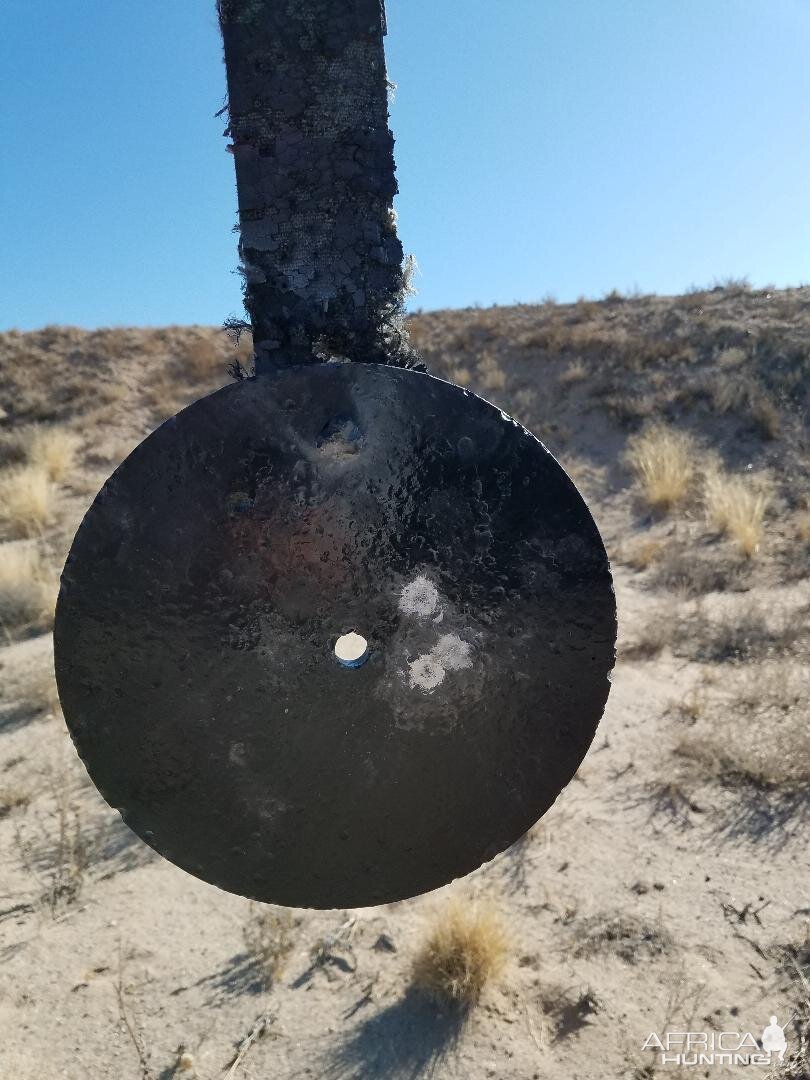 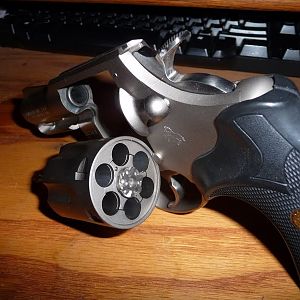 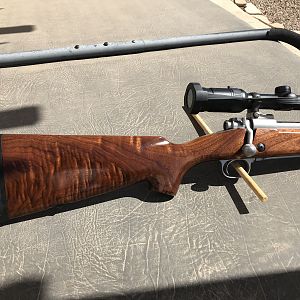 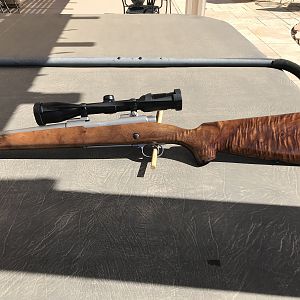 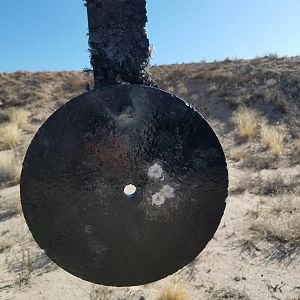 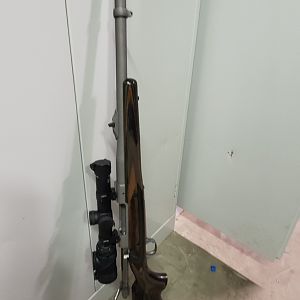 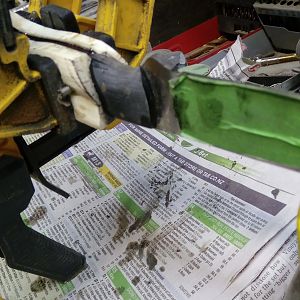 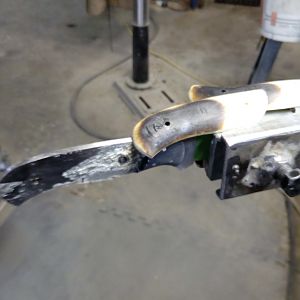 The 180 A-Frame shows promise at 56.3 gr H-4350 and about .040" off the lands, but no cigar just yet. Unfortunately, the A-Frame does not print to the same POI as the Scirocco.
Click to expand...
There are no comments to display.